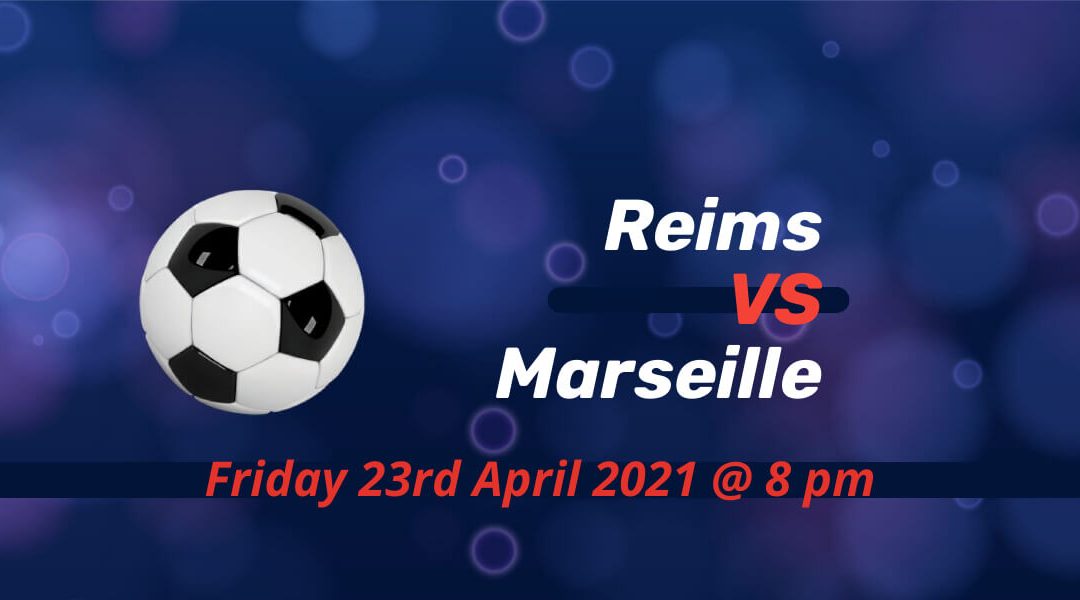 Following their last two dramatic fixtures, Olympique de Marseille hope to have a quieter night and win at Stade Reims on Friday night. Jorge Sampaoli’s side kept their 100% home record, with the late win against Lorient being their fourth in a row at Orange Velodrome. Reims are unbeaten in the last nine Ligue 1 games.

Reims unbeaten in nine but struggle for wins

The last two games ended goalless for Reims, who last lost at Lorient in early February. They gave a massive scare to Olympique Lyonnais, one of the teams in the four-horse title race. Still, Reims failed to hold on to their advantage, conceding an injury-time equalizer.

Out of the nine games, Reims only managed two wins in their run. And both came away from home for the team who now announced David Guion would leave in the summer. Yunis Abdelhamid’s goal one minute from time helped them to record a comeback victory at relegation-threatened Nantes FC.

Sampaoli denied a first win away from home in his short Marseille spell when Montpellier scored a late equalizer in a six-goal thriller. Their next game was also full of emotions and twists, but this time, Marseille profited from a late strike.

Without their starting defenders Duje Caleta-Car and Alvaro Gonzalez, who both are suspended, Sampaoli had to go for tweaks. Luca Perrin, who scored after coming off the bench at Montpellier, started a game for the first time this season alongside Borussia Dortmund loanee Leonardo Balerdi and Hiroki Sakai.

Boubacar Kamara also spent much of his time back in his old spot after Sampaoli had to make changes in the game. Lorient are fighting for their lives, but the combination play of their strikers Yoane Wissa and Terem Moffi was superb all game. Marseille’s saviour was the wingback Pol Lirola, who is also on loan at the club with a brace. Dimitri Payet also scored one of the goals of the season.

Reims unbeaten in four against Marseille

There was also an unlikely name in the scoresheet from Marseille in their first meeting against Reims this season. New signing Yuto Nagatomo put Reims ahead with an own goal in the 20th minute before Florian Thauvin equalized at the stroke of halftime. However, Reims still managed to extend their unbeaten run against Marseille to four games, which included two wins for the minnows.

Guion has no injury concerns heading into Friday night’s game against one of the in-form Ligue 1 sides.

Marseille, who collected seven points from the last three games, continue to miss Caleta-Car, Valentin Rongier and Jordan Amavi. All three were at the stadium cheering their team in last weekend’s win against Lorient.

Reims hope to go ten games unbeaten, but they need to look for all three points for once. As it stands, there are no relegation worries for Reims with ten points difference between them and Lorient. Marseille are in a three-way battle for European places. They are currently placed between the newly-promoted RC Lens and Stade Rennais. Their results also improved massively after a managerial change.