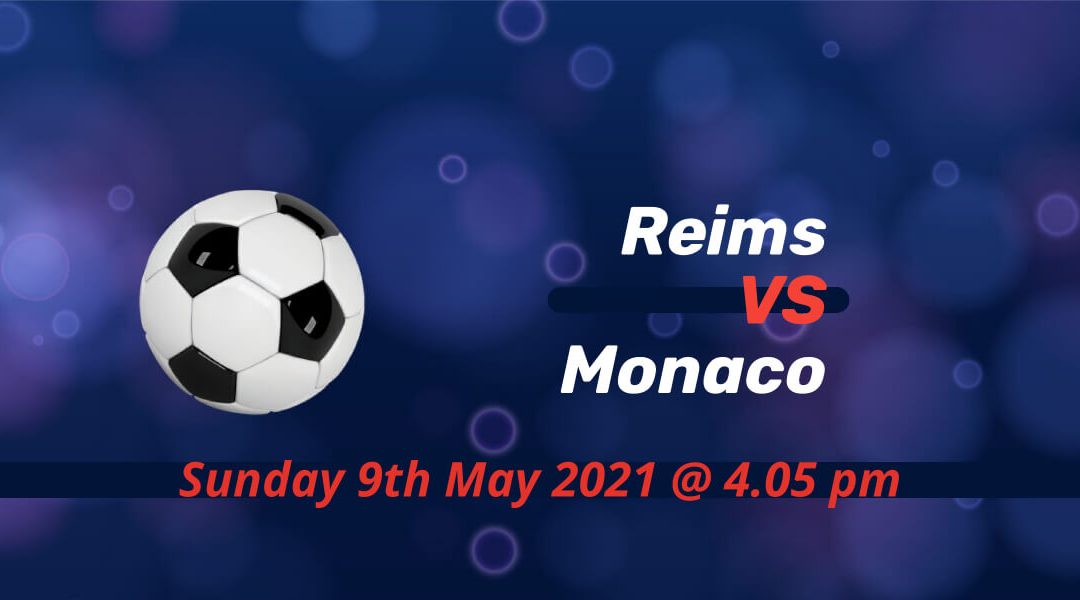 After a disappointing end to their clash against Lyon, Monaco travel to Reims, who drew eight of their last eleven league games. Niko Kovac’s side still has their fate on their hands as far as Champions League qualification. Reims are not mathematically safe from relegation, but they have an eight points lead over 18th-placed FC Nantes with only four games left to play in the season.

Garcia is Reims’ next coach

Historical club Reims are enjoying life in Ligue 1 since their promotion. They will now appoint a new coach who will take the reigns starting from the next season from the departing David Guion.

Guion is one of the most sought-after coaches as Ligue 1 is expected to have plenty of managerial turnarounds. Oscar Garcia is the new coach for Reims as he is hoping to stay longer in French’s first-tier after his five-month spell at Saint-Etienne.

The former Celta Vigo coach would hope to have this squad without key departures while the club is supporting him with incoming transfers. Reims started the season with Europa League qualifiers as they finished in the top six in last season’s interrupted campaign.

Kovac’s side is one of the best teams all over Europe in 2021. They only lost to Strasbourg before last week, and that did come via an injury-time strike. Their second defeat of the calendar year also arrived with a late goal they conceded against Lyon.

It was a game for neutrals as Monaco and Lyon played out an attack-minded football in a game that would be remembered for years to come. Wissam Ben Yedder made history as he reached 100 Ligue 1 goals with a perfectly executed Panenka.

Monaco took huge advantage of substitute players in the past, but with players on the sidelines, Kovac had an entirely inexperienced bench to choose from on Sunday night. They’re still on the ascendancy for the last Champions League spot, however, as the title race is the one that got away from Monaco.

True to Reims’ current form, five of the last seven games between the first European Cup finalist and Monaco ended in draws. In the reverse fixture, Reims led 2-0 at Stade Louis-II at the 20th-minute mark. Still, centrebacks Axel Disasi and Benoit Badiashile salvaged a point for Monaco.

Reims have no players on the injured and suspended list.

In Pellegri and Willem Geubbels, Monaco will be without the two players who saw red cards for their part in the brawl after the final whistle against Lyon. Stevan Jovetic and Sofiane Diop are yet to return to the side.

Monaco to regain back momentum?

Monaco are still well ahead of the project, and they will be back to Champions League if they can match Lyon’s result in the next three weeks. Kovac even said it’s all bonuses before the Lyon game. Reims will most likely secure their league status this weekend, even if they lost to Monaco.