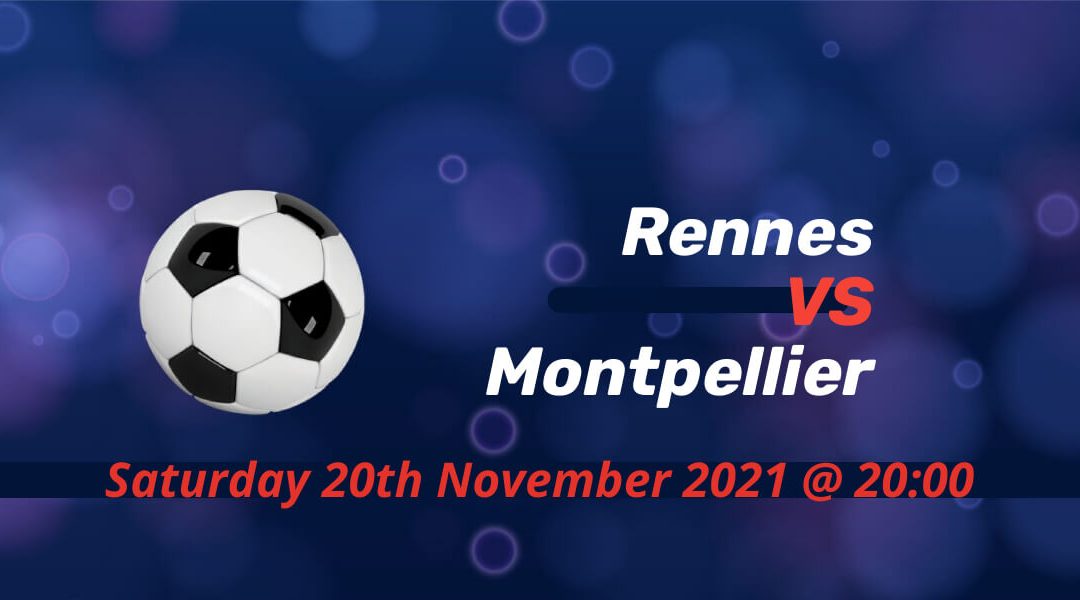 Rennes host Montpellier as both teams hope to continue where they left off before the international break. Rennes produced one of the best performances of the Ligue 1 season when they dispatched Lyon 4-1. Montpellier stunned OGC Nice away from home to climb to sixth in the standings.

In his three seasons at Groupama Stadium, Bruno Genesio managed to finish in Champions League places. Now Lyon is struggling to return where they have been for ages with Peter Bosz the latest tasked to bring back Champions League nights.

All the while, Genesio returned to French football after a brief spell in China. He managed to climb up tables with Rennes as they clinched a European Conference League spot in his first few months in charge.

Now they hope to be serious challengers to PSG’s throne long-term. Rennes recorded impressive wins this season against PSG and Lyon while they scored half a dozen against Clermont. They’re the team with the longest unbeaten run in Ligue 1 and it’s been 10 games since they last defeated in all competition.

The match kicks off at 20:00 on Saturday 20th November 2021, and the entire match will be available on BT Sport.

Montpellier nailed it at Nice without Savanier

Teji Savanier is behind every good move at Montpellier this season, but they managed to come away with a win at Champions League hopefuls Nice. Fellow creative midfielder Florent Mollet scored the only goal as they climbed to a European place.

The late departures of Andy Delort and Gaetan Laborde seemed to open a hole in the attacking department, but the new coach Olivier Dall’oglio managed to find solutions on short notice.

And Savanier, who represented France in the Tokyo Olympics, is the main architect. At the age of 29, the supremely technically-gifted midfielder proved to be one of the best players in French football in 2021.

Stephy Mavididi scored twice as Montpellier recorded a first win in ten games against Rennes last season. Their last win at Rennes was back in 2014 when they recorded an impressive 4-0 victory.

Rennes hope to welcome Jonas Martin and Jeremy Doku to the side on Saturday night.

Montpellier has no injuries and they can’t wait to see Savanier return to the team after suspension.

Rennes and Montpellier scored 43 goals in total so far this season. Both have been prolific in front of goals and continue to have their attacking input as to their main strength. Laborde, who’s leading the scoring chart alongside Johnatan David, will face his former team Montpellier. His old striking partner and current Nice striker Delort had a disappointing time last time out against Dell’Ogalio’s side.