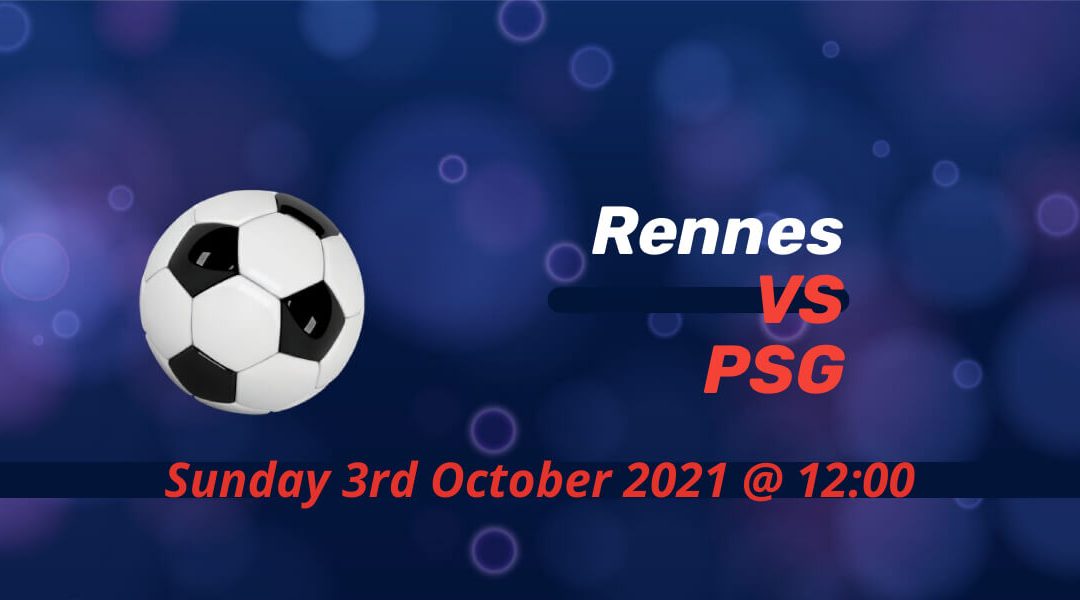 Ligue 1’s high spenders go head-to-head in Sunday’s early fixture as Rennes host the mighty PSG. Despite the owner’s hefty investment, Rennes has yet to show signs of battling PSG for the throne. Mauricio Pochettino’s side made a perfect league start and they had a perfect Tuesday evening in another battle of wealthy clubs.

Rennes struggle to find the formula

Including PSG, eight clubs have been crowned Ligue 1 champions since Francois Pinault, the second wealthiest person in France, owned Stade Rennais. They also had another expensive transfer market with as many as five double-figure signings despite finally losing Eduardo Camavinga.

Bruno Genesio is yet to find the perfect eleven, however. He managed to steer the club for European qualification, but the season start is far off from the early expectations with the team struggling for consistency.

There have been some memorable outings like scoring half a dozen against an excellent Clermont side and a scintillating encounter in Conference League group stage opener versus Tottenham Hotspur. But, as seen last week against Bordeaux, Rennes fail to make their superiority count against modest Ligue 1 sides.

It wasn’t clear whether Lionel Messi would be available for PSG’s eagerly-awaited clash against Manchester City. In the end, the sixth-time Ballon d’Or winner not only graced the fight of superstars but scored a memorable goal.

It was his first for the Parisians and one that could lift the pressure off him and Pochettino after they bickered in the dugout in his last appearance against Olympique Lyonnais.

Pochettino would also welcome the fact that they’re scoring from all fronts when the responsibility was assumed from the Magnifique Three. Idrissa Gueye scored in back-to-back games with both being the opening goals of wins against Montpellier and Manchester City.

PSG is superior in recent meetings against Rennes, but there have been some memorable encounters that saw the QSI-backed club struggled. Rennes had a great chance to pick up three points, but the game ended in a 1-1 draw. They also beat PSG early in the 2019-20 campaign a few months after their penalty shootout victory over Thomas Tuchel’s PSG in the Coupe de France final.

Jeremy Doku’s absence due to a hamstring injury reduced options for Rennes in the final third. Summer signing Lovro Majer is also out of this game with a hip injury.

Now Messi is back doing what he does best, fellow new signing Sergio Ramos is the only PSG player in the treatment room.

Although they’re yet to drop points after eight weeks, PSG came very close on multiple occasions for doing so including in back-to-back games against Lyon and Metz. Rennes is expected to pose further challenges based on their squad depth and recent outings against PSG.