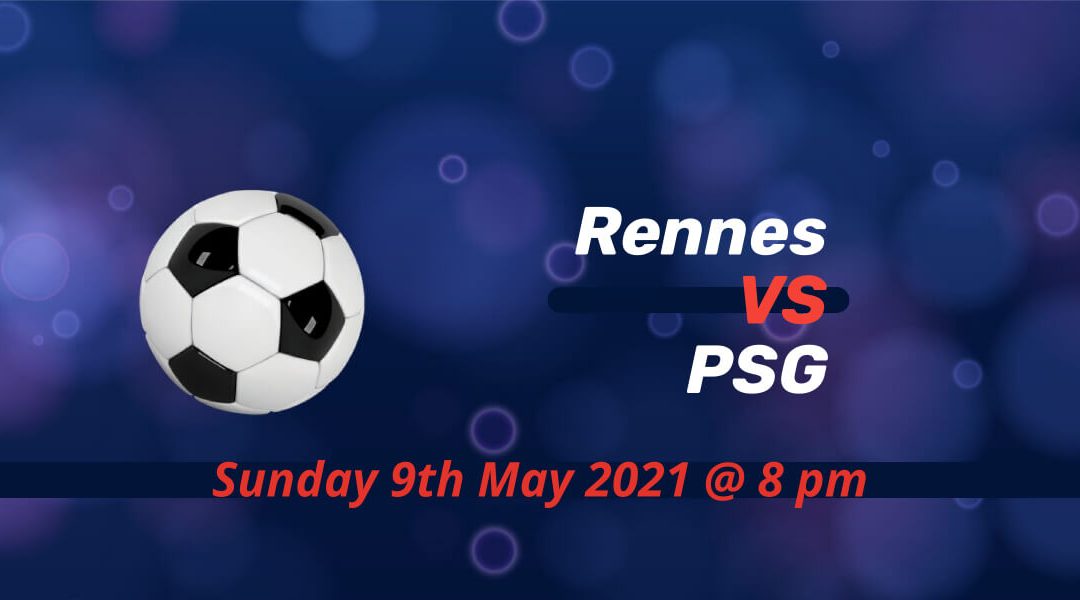 PSG return their focus on Ligue 1 as they travel to European hopefuls Rennes. The Parisians lost to Manchester City in the Champions League semifinal in the midweek. Rennes improved under the new coach Bruno Genesio, but they lost on Sunday to struggling Bordeaux.

Doku is shining at Rennes

Jeremy Doku is one of the most in-form wingers in Europe. The Belgian struggled to get his first goal, but he’s been a revelation once he gets over that self-doubt with his maiden strike against Metz.

He was sent off that night, too, but he managed to continue providing the good since his return. Despite Rennes’ defeat at Bordeaux, who have issues both on and off the pitch, Doku was the star player with another influential display.

The red card to Steven Nzonzi for a high challenge in the early minutes paved the way for Bordeaux to secure a massive win in their battle to avoid the drop. Rennes played the game after knowing Marseille and Lens dropping points so that they could’ve been moved to fifth-place in the standings.

PSG can still end the season with domestic double

In previous seasons, PSG’s exit from the Champions League would have instantly meant that they start planning for the new season. They’ve been so dominant in Ligue 1 while there were simply no challengers in the cup competitions.

But the story is different this season. Lyon and Lille challenged PSG throughout the season. The latter is now aiming for their third Ligue 1 triumph with only three games left in the calendar.

PSG will also face competition in Coupe de France from Montpellier and Monaco. Back to Ligue 1, they beat surprise packages Lens 2-1 last week to keep up with Lille as Neymar scored only his seventh league goal of the season.

Di Maria with a brace in the reverse fixture

Rennes beat PSG in their last game at Roazhon Park. They also prevailed against the Parisians in the Coupe de France final back in the 2018-19 season. However, they lost 3-0 in the reverse fixture this season, with Di Maria scoring twice.

Rennes’ experienced midfielder Jonas Martin will only be back to the side at the start of next season.

Di Maria had an indifferent night at Etihad on Tuesday. Still, he will be one of the key players in their bid to leapfrog Lille in the title race. Juan Bernat is out of the rest of the season with a cruciate ligament injury, however.

PSG to put pressure on Lille?

PSG are heading into the final month of the season with crucial games in both league and cup. They wouldn’t afford any slipups in the league while Lille steps into the final hurdle in the first place. Rennes are also biding their time with a European spot at stake.