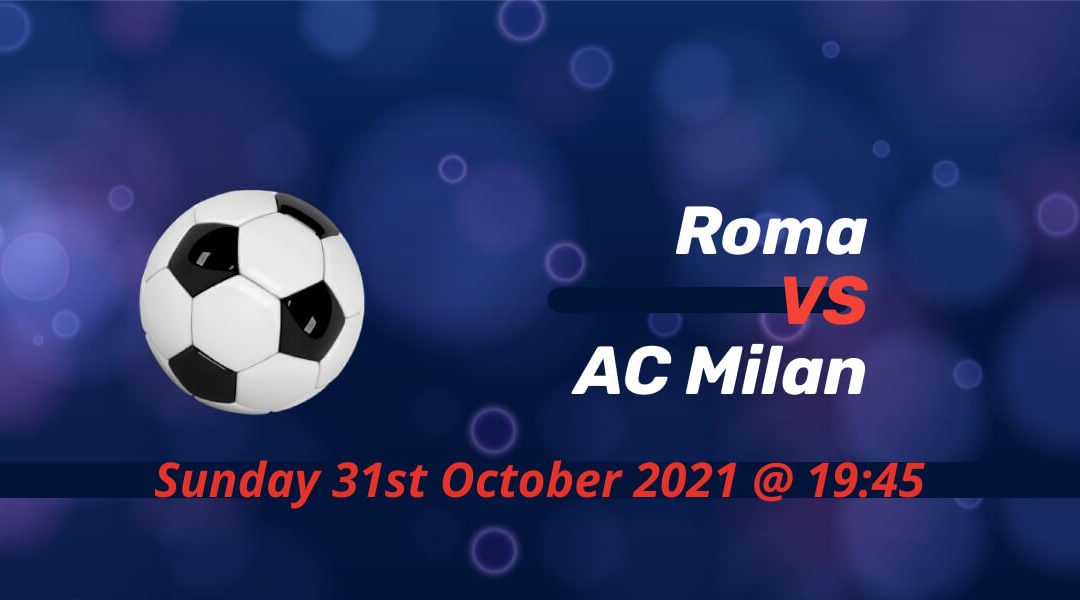 Jose Mourinho’s AS Roma host AC Milan in the biggest match of the Serie A weekend on Sunday. After a tough week for the controversial coach, Roma gets back to winning ways away at Cagliari. AC Milan hasn’t been eye-catching in their style, but they two points after 10 rounds of games.

Jose was unimpressed by his reverse players after their debacle in a 6-1 defeat to Bodo/Glimt. And, then, he was sent off in last Sunday’s heated goalless fixture away at Napoli, who had a perfect record in Serie A until that point.

In a broader sense, Roma started the campaign decently. After their comeback win against Udinese, they sit fourth in the standings, which would be enough to see them return to Champions League football next season.

But the manner of their defeat to the Norwegian side and the derby defeat didn’t bode well along with Mourinho’s usual reactions to losing. They face another big fixture after keeping the clean sheet against Napoli last week.

Contrasting stories for AC Milan in Serie A and Champions League. Stefano Pioli’s side is empty-handed after the first three games in their return to Europe as they also lost to Porto after narrow defeats to Liverpool and Atletico Madrid.

In the league, only Juventus managed to pick up a point against Milan after ten weeks. Milan continued in their stunning start with Olivier Giroud’s goal deciding their Tuesday’s home game against vastly improved Torino.

In last weekend’s fixture, Milan once again digs deep to collect the three points. In a game Zlatan Ibrahimovic scored in both ends, Milan were tied with Bologna until the final six minutes of the game.

Only 1 win in the last 7 against Milan for Roma

Last season’s game at San Siro was a memorable one with six goals seen in an entertaining draw. Milan secured a 2-1 win in the reverse fixture in the capital city. Roma’s last win against Milan came back in 2019 at the Stadio Olimpico.

Long-standing injuries will keep Chris Smalling and Leonardo Spinazzola out of the game from Roma’s side.

Brahim Diaz is recovered from COVID-19, and he’s expected to make his return on Sunday. Ante Rebic, Fode Ballo-Toure and Samu Castillejo are doubts from Milan’s side. Milan missed their goalkeeper Gianluigi Donnarumma in the 3-3 draw against Roma last season. His replacement Mike Maignan now faced a lengthy absence with a wrist injury.

Tactical battle on the store?

Both coaches are known for making the football playing field a chessboard. It might not get entertaining especially if we consider how thrilling Serie A has been since the last term. But this is one of the best games of the weekend between two very good sides.