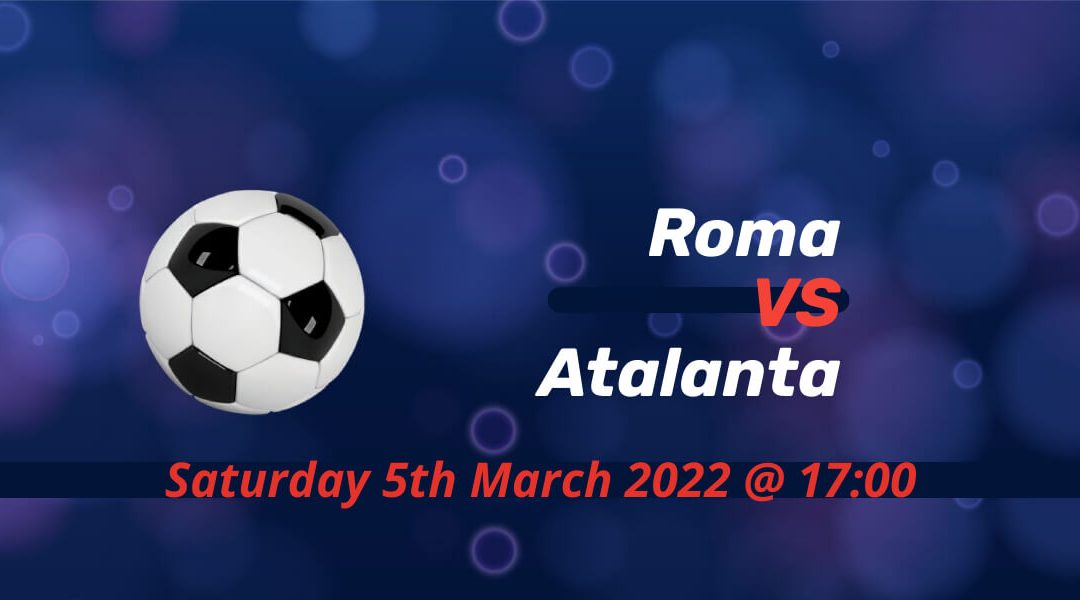 In a fierce battle for Europe, AS Roma play host to Atalanta as both sides hope to push for a top-four finish. Both teams had been inconsistent in recent weeks to stay true to Serie A’s unpredictability. The race on all fronts of the league has been difficult for expected storylines as Serie A enters the final one-third of the season.

Roma is undefeated in the last six games

Roma avoided defeat in their last six Serie A games, but half of them ended in draws. An injury-time penalty kick by Tammy Abraham ended the run of three successive draws away at Spezia last weekend.

The Englishman netted his 12th league goal of the season as Roma returned to winning ways since their victory at newly-promoted Empoli the previous month by a final scoreline of 4-2. His first season in Italy has been nothing but a huge success.

Roma already lost nine times this season, but their last defeat dates back to the meltdown at Stadio Olimpico against Juventus. Jose Mourinho’s side will face Vitesse in the Europa League last 16.

It was a classic Gian Pierro Gasperini’s side performance when Atalanta beat Sampdoria 4-0 on Monday. But it came after a run of difficult games for Atalanta’s dreams of another Champions League qualification.

It was only a second win for Atalanta since mid-December as they are now dropped to fifth place with the resurgence of Juventus seeing them displaced from the top four places.

With their relatively easy set of games until the end of the season, Atalanta could fight back for a place in the Champions League. And they also have a game in hand over Juventus, who is currently three points ahead in the race for the top four.

Abraham scored a brace with Roma beating Atalanta away from home 4-1 in the corresponding fixture. It was a complete performance by the capital side and Mourinho applauded the team spirit after the game.

AS Roma & Atalanta BC Team News

New signing Sergio Oliveira could miss the game with an injury. Youngster Felix Afena-Gyan and long-time absentee Leonardo Spinazzola are in the treatment room.

Roma looked like an outsider in the top-four battle, but the league has now seen the unpredictable results time and again to not rule out anything at this point. For Atalanta, chasing Juventus, who looked a much better side with two excellent winter signings, is a big task as they try to make up for the lost times.