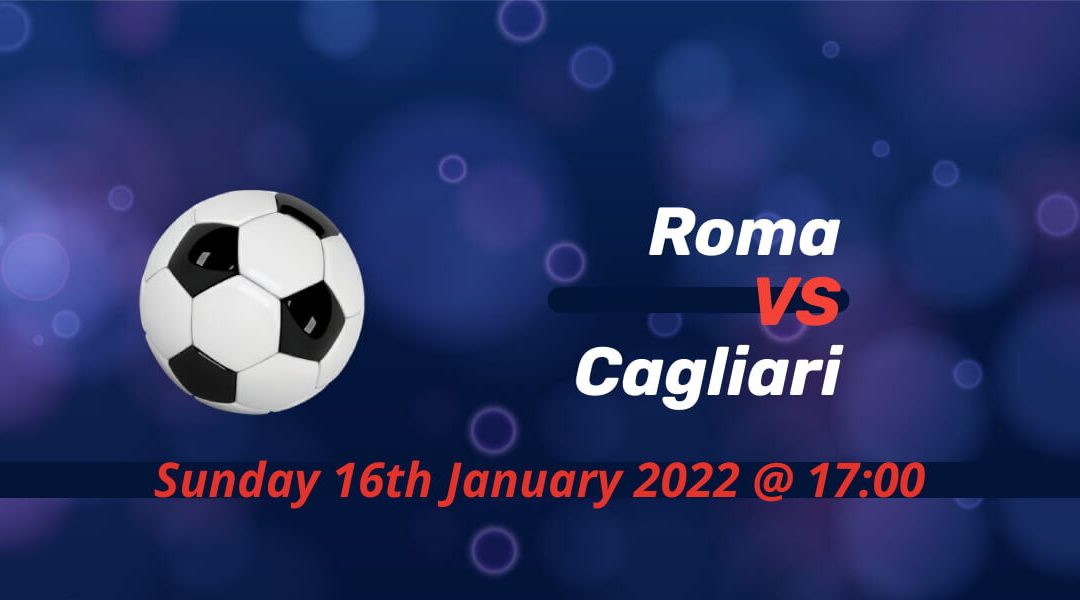 Jose Mourinho’s AS Roma host the in-form relegation-threatened side Cagliari on Sunday. While Roma lost both of their 2022 games so far, Cagliari recorded back-to-back wins to start their fight to avoid the drop on the right track.

Mou unhappy with his players after the Juve defeat

Mourinho is known to not shy away from expressing his frustration after defeats. And that was on display once again in Roma after his side failed to maintain a two-goal lead to end up losing 4-3 to Juventus.

It happened for the second time this season as he was also furious and attacked his players after a shocking 6-1 defeat to Norwegian side Bodo/Glimt in the Europa League back in October.

After the success story of Tammy Abraham, he once again looked to the fringes of the English Premier League’s talents as Ainsley Maitland-Niles signed on a loan deal from Arsenal.

In both of their 2022 games, Cagliari conceded the first goal. But they showed spirit to collect maximum points in the race against time to avoid relegation to Serie B, the fight they’ve been accustomed to in recent seasons.

The wins over Sampdoria and Bologna helped Cagliari to close the gap with Venezia to a single point. Udinese, Sampdoria and Spezia are all not too far in the table as Cagliari is now making up for their poor start to the season.

Joao Pedro is still playing a huge part in their revival as the experienced striker also looked to represent Italy national team. Cagliari only had a single win throughout the first half of the season.

A comeback win for Roma in the reverse fixture

Leonardo Pavoletti put Cagliari in front when the two sides met in the first round. But Roma scored twice in the final twenty minutes of the game through Roger Ibanez and Lorenzo Pellegrini to collect maximum points. Roma only lost once in their last 15 games against Cagliari.

Amadou Diawara and Ebrima Darboe are on African Cup of Nations duty. Bryan Cristante and Roger Ibanez are suspended. Stephan El Shaarawy and Leonardo Spinazzola are also out with injuries.

Third win in the trot for Cagliari or Roma’s first of 2022?

Cagliari already won more games in the second half of the season than the first. Meanwhile, Roma is struggling to climb up the table with successive defeats to direct challengers AC Milan and Juventus that damaged their Champions League hopes. But Roma will be keen to take motivation from their great record in recent games over Bologna.