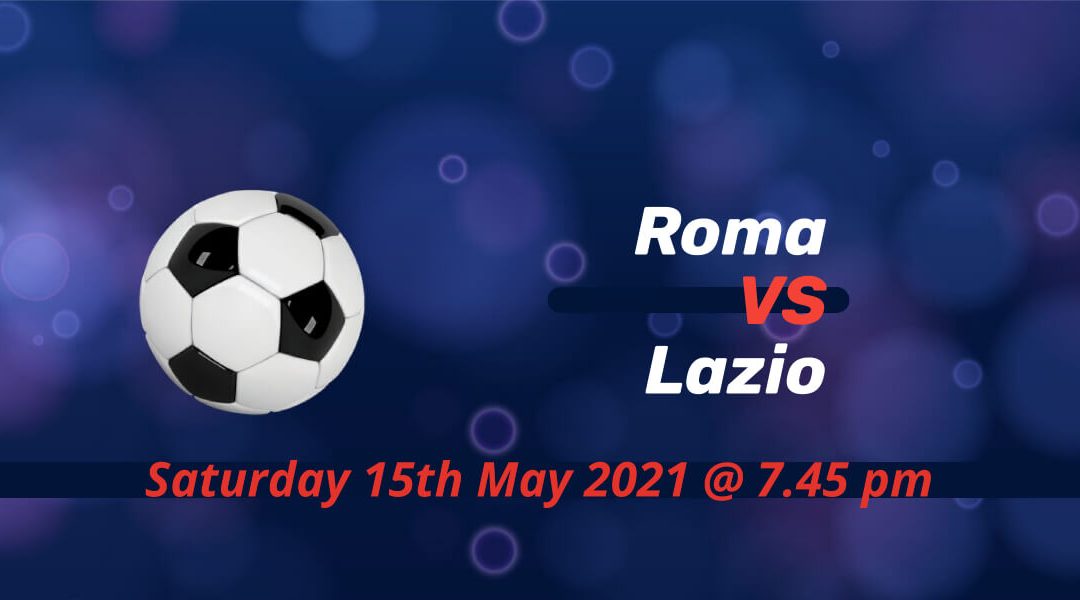 Saturday's last Serie A fixture will be played in the capital city as Roma play Lazio in the famous Rome derby. Paulo Fonseca continues to struggle against the big Serie A sides as they lost to Inter in midweek. Lazio secured a late win against Parma that kept their top-four aspirations.

Although they reached the Europa League semifinal and some bright youngsters were on the side, it was a below-par season for Roma. Fonseca had a good start at the helm, but the results in the crucial games saw the team disappear from the top six.

The only hope now is the newly-formed European Conference League. Their defeat against Inter didn't create a difference in the table as Sassuolo, two points behind Roma in eighth-place, also lost against Juventus.

Roma would start afresh next season with the controversial Jose Mourinho. Fonseca had the team play attractive football at times, but they struggled for consistency throughout his time. Mourinho is going to be a completely different kind of coach, although both coaches are Portuguese.

The match kicks off at 19:45 on Saturday 15th May 2021, and the entire game will be available on Premier Sports.

Immobile nicked it at the death

All the attention is on whether Juventus makes it into the top four, but another side still has the chance to pull the trigger. Despite their disappointing defeat at Fiorentina in midweek, Lazio are still in the race mathematically.

With their game in hand against Torino, Lazio will play three games before the end of the season, and they're only six points behind fourth-placed Napoli. Ciro Immobile played a big part in keeping their dream alive with an injury-time strike against Parma.

Simone Inzaghi's side would be content with Europa League football. They were mediocre in the first half of the season before their fortune turned for better since the turn of the year. The extra pressure of midweek Champions League fixtures was a significant burden for the modest club.

Lazio set their sights on a league double over Roma

After they crashed Roma 3-0 in the reverse fixture, the celebrations sounded like Lazio won a trophy. But it always means a lot for these clubs to win this fixture, and it also kickstarted Lazio's superb form in 2021. Luis Alberto was the man of the match, whereas Roma's defence was all over the place.

Roma's injury list is one reason the club failed to repeat their decent first half of the season form. Goalkeeper Pau Lopez, centre-backs Federico Fazio and Chris Smalling, wing players Leonardo Spinazzola and Ricardo Calafori, midfielders Amadou Diawara and Jordan Veretout all could miss the fixture. Nicolo Zaniolo is recovering from his long-serving injury faced in national team duty.

Djavan Anderson is suspended while the creative hub Sergej Milinkovic-Savic could be out with a nasal bone fracture.

This is more than three points for both clubs. Both would probably end up in Thursday night football next term, but winning the derby is consistently among the season's highlights.