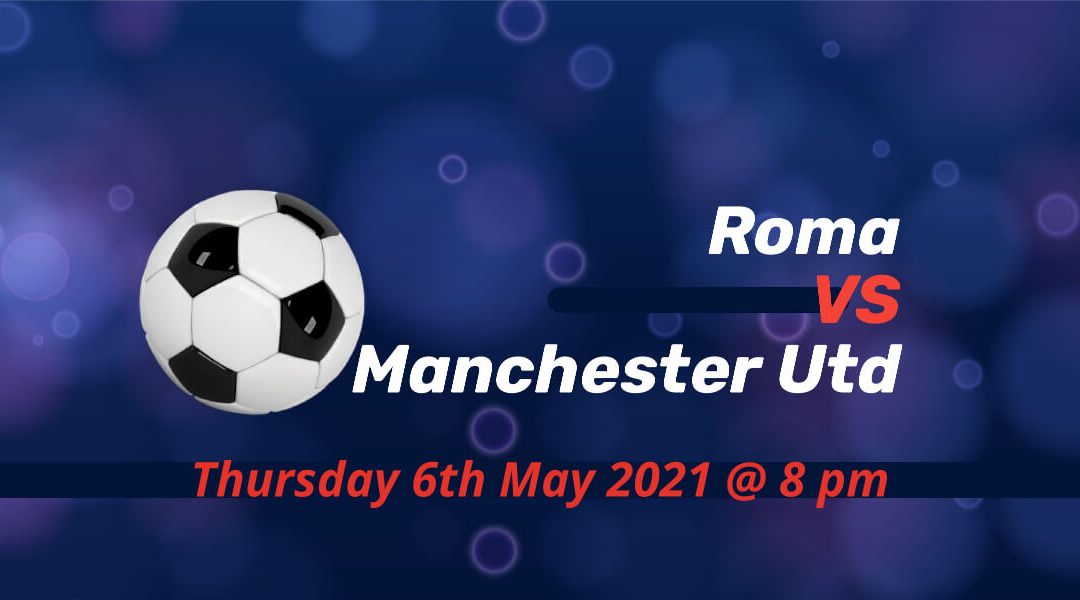 Manchester United look to complete the job after their dominant second-half display put them in the driving seat of the Europa League semifinal tie. Roma put up a great fight at Old Trafford for 45 minutes. Still, they couldn't manage to keep it up, with injuries playing a considerable part in their downfall.

Roma aim for the new season with Mou

The new owners of Roma prefer the controversial coach Jose Mourinho for their project. It was pretty clear that Paulo Fonseca isn't going to stay at the club beyond this season, and the defeat at Manchester was the last straw.

Fonseca beat his former clubs Braga and Shakhtar Donetsk to reach the semifinal stage of the Europa League. But they lost the battle for a place in next season's Champions League with a dip in their performances in the second half of the season.

In particular, Roma struggled in big games this season. And, as it happens, the teams competing at a high level get bigger and bigger in Serie A. In comparison, despite many doubting his credentials after failing to rise to the occasion in his last couple of jobs in England, Mourinho is very experienced in such moments

Roma take on Manchester United at 20:00 on Thursday 6th May 2021, and the entire game will be available on BT Sport 2.

United the favourite for the Europa Ligue title

Mourinho's former club Manchester United is the clear favourite from the semifinalists. Ole Gunnar Solksjaer had his tough times at the club after replacing the Portuguese coach, but he's now one of the most settled coaches in the club.

And their second-half performance only goes to prove how they improved through time under the Norwegian. Despite missing key players until the end of the season, United are still one of the most in-form clubs in Europe.

Their game against Liverpool on the weekend cancelled after fans go out for protest in full force. There were some funny moments in Old Trafford, but the action of some fans could see the cause gets relegated to hooliganism.

United in full swing in the second half last week

It was six at the end. Roma had a spectacular first-half with Edin Dzeko scoring against United once again. Still, they made three substitutions due to injuries. It was not good news when they were already bereft of crucial players. And, since they already use three substitution points, Fonseca could only make another change at halftime. As expected, United came into the game after that with a stunning performance. They all but booked their place in the final.

The list of Roma's injured players continues to grow. Midfielders Leonardo Spinazzola and Amadou Diawara aren't expected to be fit in time, while Riccardo Calafiori and Jordan Veretout are also out of the fixture. Goalkeeper Pau Lopez is one of the players who was substituted off due to an injury last week.

Phil Jones and Anthony Martial are the only two players who're sure not to make the trip to Italy's capital city.

Indeed, Ole's at the wheel. If there is any concern for him at the moment, it's over his differing viewpoint with the fans on the controversies around the Glazers. Fonseca is now out of pressure after it's known he won't be at the helm after the end of the season, however.