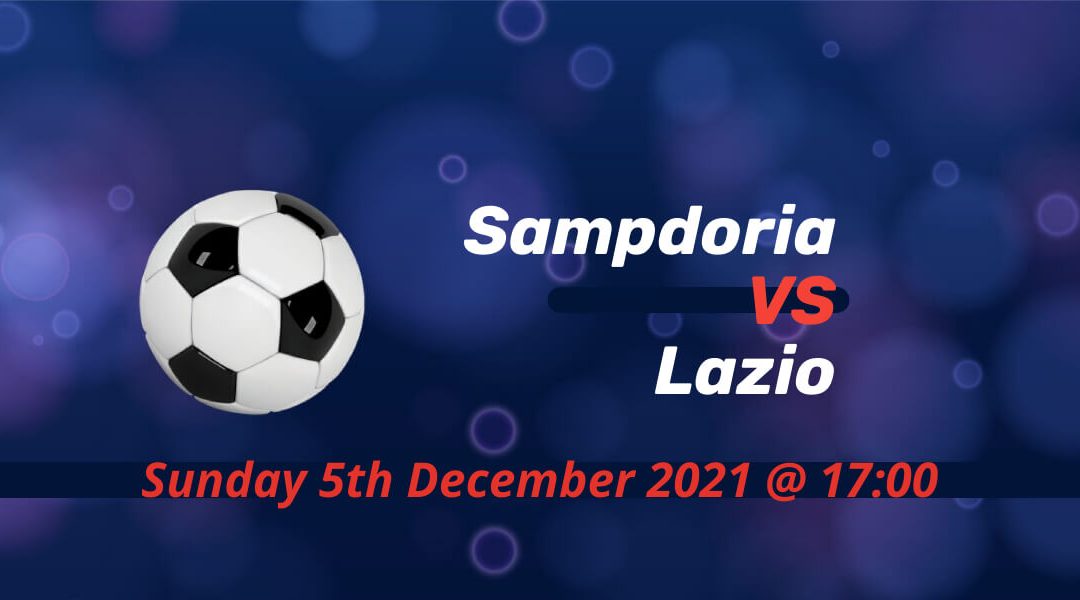 Sampdoria host Lazio on Sunday as they hope to return to winning ways after a midweek defeat to Fiorentina. Mauricio Sarri’s side has issues competing with the big Serie A teams as they fall to another defeat to league leaders Napoli last Sunday.

After three successive defeats, Sampdoria secured back-to-back wins this season before their game on Tuesday against in-form Dusan Vlahovic and Fiorentina, who are pushing for European places.

And when Manolo Gabbiadini’s header from Antonio Candreva’s cross opened the scoring early on, Sampdoria hope to move closer to the top half of the standings with a third consecutive Serie A victory.

Alas, Fiorentina, who lost after two late goals for Empoli on the weekend, came back quickly in the game with three unanswered first-half goals. The result left Sampdoria still in danger of relegation while Fiorentina moved ahead of Juventus.

In wet conditions, Napoli played some scintillating football against Lazio on Sunday. The game lived up to the expectations of all the big games from Serie A this season but with a different twist this time around.

While many of the exhilarating fixtures had both sides to play a big part, Napoli’s beautiful football is the reason for this game to be remembered in a hurry. Despite Victor Osimhen’s absence, the front five of Napoli were spectacular against their mentor.

Sarri lost to his old clubs in consecutive games as they also failed to get a point at home against a weakened Juventus side. Apart from the emotional win against Roma in the derby that sees former Chelsea coaches clash and the hard-fought win over Inter, Lazio struggled to assert themselves in the big games.

A single Samp win in the last ten

Sampdoria’s only win in ten games against Lazio came last season in a dominant display at the end of a 3-0 scoreline. That’s the only other time they scored three against Lazio since 1996 other than the 7-3 defeat four years ago. Fabio Quagliarrela scored in both fixtures.

Mikel Damsgaard, who scored last season against Lazio, is out due to a thigh injury. Ronaldo Vieira, Ernesto Torregrossa, and Fabio Depaoli are also unavailable.

Luiz Felipe, who was also earlier suspended after his bizarre red card against Inter, will miss this one due to suspension for accumulated yellow cards. Adam Marusic is out after testing positive for COVID-19.

Lazio need to regain form before it’s too late

If European qualification is on their radar, picking up points early would have a big factor as the competition keep getting bigger in Serie A. Fiorentina is the latest to come as the emerging team in contention for the first seven spots. As for Sampdoria, they’re not the favorite to go down, but eight defeats so far speak volumes for improvements.