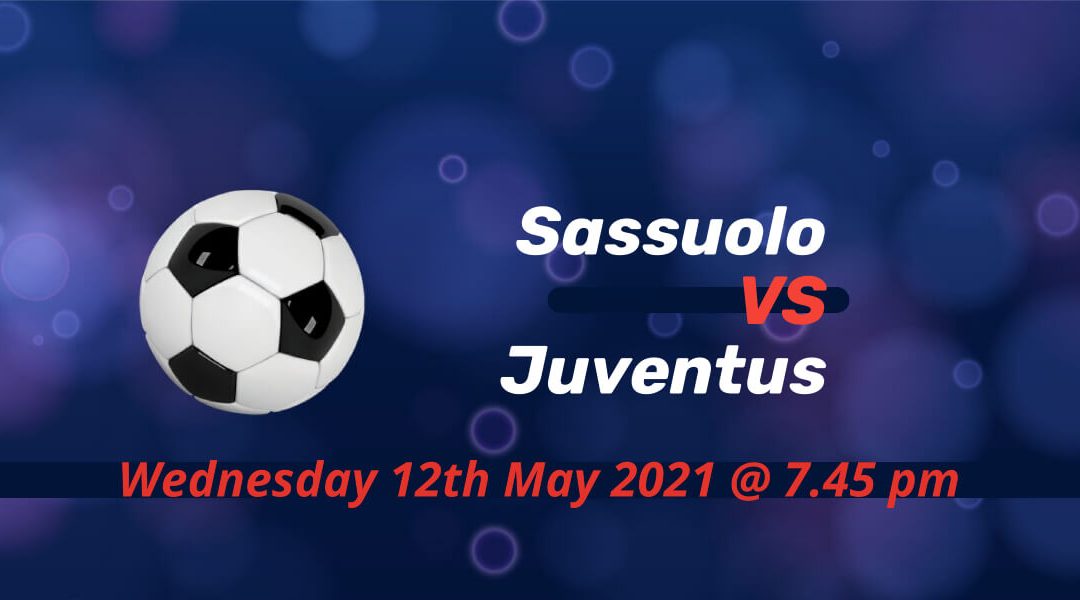 Juventus hope to get back into winning ways when they travel to in-form Sassuolo on Wednesday. In their last seven Serie A games, the hosts are unbeaten as they currently battle Roma for the place in the newly-formed European Conference League. Juventus lost at home against AC Milan for the first time in a decade as their Champions League position was put in question.

Sassuolo found form at the end of the season

Sassuolo only managed five wins in their 19 games before last month. But, now, they won five of their previous six fixtures. They managed to record four successive fixtures for the first time this season.

They managed to beat Genoa last week with a disciplined performance by Roberto Di Zerbi’s side. Dominico Berardi scored his 16th goal of the season as he now equals his best league tally.

Berardi netted seven goals in his last six Serie A games. The 26-year-old could now move to a big club after his progress was halted in previous seasons for many reasons. Sassuolo set their target on making it into the first-ever European Conference League.

All the talks after the 3-0 reverse against Milan were about the future of two men at Juventus. Andrea Pirlo was not expected to be handed a support message from the club’s board. Many marvelled whether Cristiano Ronaldo would be content with Europa League football.

The first reaction from Juventus resulted in both staying with the club beyond this season. Juventus lost to direct rivals Milan. They’re now a point behind Napoli in the race for the Champions League finish.

And their next assignment is Sassuolo, one of the best teams in Serie A since last month. Pirlo will hope to be back in contention with a statement win from Mapei Stadium. Juve will also face champions Inter at the end of the week.

1 win in 15 for Sassuolo against Juve

Sassuolo’s only win against Juventus came back in 2015 in a game the Old Lady played with ten men for most of the game because of Giorgino Chiellini’s red card. Juve came out victorious in eight of the ten meetings since then. That included a 3-1 win earlier in the season after the teams tied eight minutes before the final whistle. Pedro Obiang was sent off from Sassuolo in the injury time of the first half.

Jeremie Boga and Filippo Romagna are the only Sassuolo players currently on the sidelines.

Juventus’ second-choice left-back Gianluca Frabotta is out of the game because of an injury.

The two clubs are playing to make it for Europe. But their fate is not in their own hands. Still, they could only do their job and hope for the best in the games involving their direct competitors. After nine successive Scudetto, Juventus playing in Europa League would be a massive downgrade for their reputation.