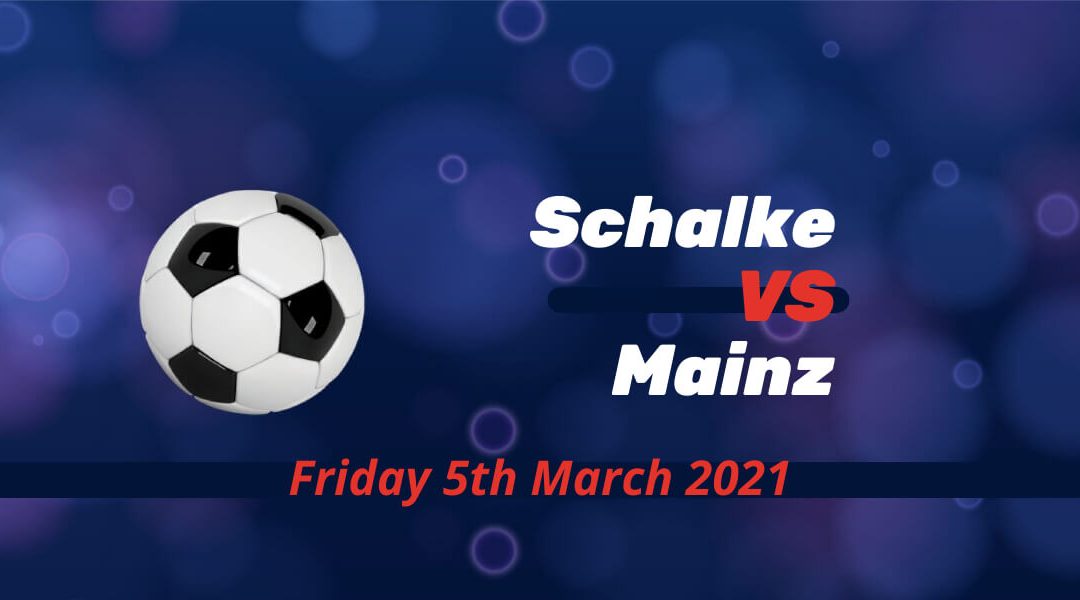 Hapless Schalke will have another try at pulling off a miraculous survival when they host Mainz in the first game for the new management on Friday. The Blues made many decisions after the 5-1 defeat at Stuttgart further hit their chance of staying up in Bundesliga. Mainz were in an upward trajectory before the home defeat to Augsburg dented their chance of getting out of the bottom three for the first time since matchday 8.

Schalke preparing for life in Bundesliga 2.

The preparations for the Stuttgart game couldn't have been any more difficult. Christian Gross, Schalke's fourth coach of the season, was questioned by the players for his lack of game preparation, opposition scouting, messing up players' names, and using foul words. Gross, whose last Bundesliga job was at Stuttgart more than a decade ago, was under immense pressure in his two-month spell at Schalke.

As it happens, the winter signings of Klaas-Jan Huntelaar, Sead Kolasinac and Shkodran Mustafi were the most vocal players in the squad. Schalke showed a fighting spirit. Some moments could've changed the complexion of the game — Amine Harit's early miss and the lousy timing of Nabil Bentaleb's first-ever penalty kick miss in Bundesliga.

In the end, though, newly-promoted Stuttgart were comfortable to inflict another heavy defeat on Schalke. Including Gross, Schalke separated from the whole sporting management. Head of Sports Jochen Schneider was expected to leave in the summer, but he was out of the picture immediately following the Stuttgart defeat.

Peter Knabel, who was part of Hamburg's demise, takes the role of heading the sporting responsibility. With one eye on the second-division, Dimitrios Grammozis, who has never worked in Bundesliga, became the new coach. The former Darmstadt manager would be the fifth guy to lead Schalke in a Bundesliga game when he takes the field on Friday.

Mainz still confident of staying in the Bundesliga

The start of the season was equally awful for Mainz. They also made two managerial sackings before settling with their former long-serving defender Bo Svensson in the new year. Results show tremendous progress as Mainz suddenly became a giant killer. After a home defeat against Eintracht Frankfurt on his debut, Svensson took a point from Borussia Dortmund's home, Signal Iduna Park.

RB Leipzig used to inflict massive defeats to Mainz, but they recorded a stunning 3-2 win, not least coming from behind twice. And, then, there were two climactic endings to games against, once again, European pedigree clubs thanks to goals from Kevin Stoger.

They took a point from Bayer Leverkusen despite the fact they were two goals behind with a minute left of regular time. The Austrian midfielder Stoger, who joined Mainz as a free agent in October, scored the equalizer moments after winter signing Robert Glatzel opened his account for the 05ers.

Mainz, who also beat Union Berlin last month, followed it up with another late win against Borussia Monchengladbach. Stoger's winner came four minutes before time as they move a big step to safety. The home defeat at out-of-form Augsburg was disappointing, but Mainz didn't play badly despite the playing field's awful state.

Only one win against Schalke in the last nine for Mainz

Schalke are in disarray, but they have the better record in recent head-to-head games against Mainz. The Gelsenkirchen club won in six of their last nine games against the carnival city club and only lost once in the process.

The reverse fixture ended 2-2 as both sides came very close to clinch a point. Both Mainz goals came from penalty kicks. Daniel Brosinski, who sees little action after Danny Da Costa's arrival, and Jean-Philippe Mateta, who is now on loan at Crystal Palace, twice put Mainz ahead in the game. Schalke levelled the score both times with Mark Uth's lovely free-kick and an own-goal from Jeremiah St. Juste.

Uth is one of several Schalke players who will be missing this fixture. Fellow attackers Goncalo Paciencia, Steven Skrzybski and Huntelaar, who scored seven goals against Mainz in his first spell at Schalke, are also unavailable for the new coach. Ralf Fahrmann and Frederick Ronnow are out, so Michael Langer continues to feature between the posts.
Robin Quiason and Edmilson Fernandes are the only players in Mainz's treatment room.

Mainz to end any hopes of Schalke miracle?

It'll still be tough for Schalke to stay aloft even with an inspiring win on Friday. But that's also difficult to predict as the vastly improved Mainz side is more than capable of defeating Schalke. Karim Onisiwo is not your typical goal scorer, but the Austrian found the net three times against Schalke in the last four meetings.