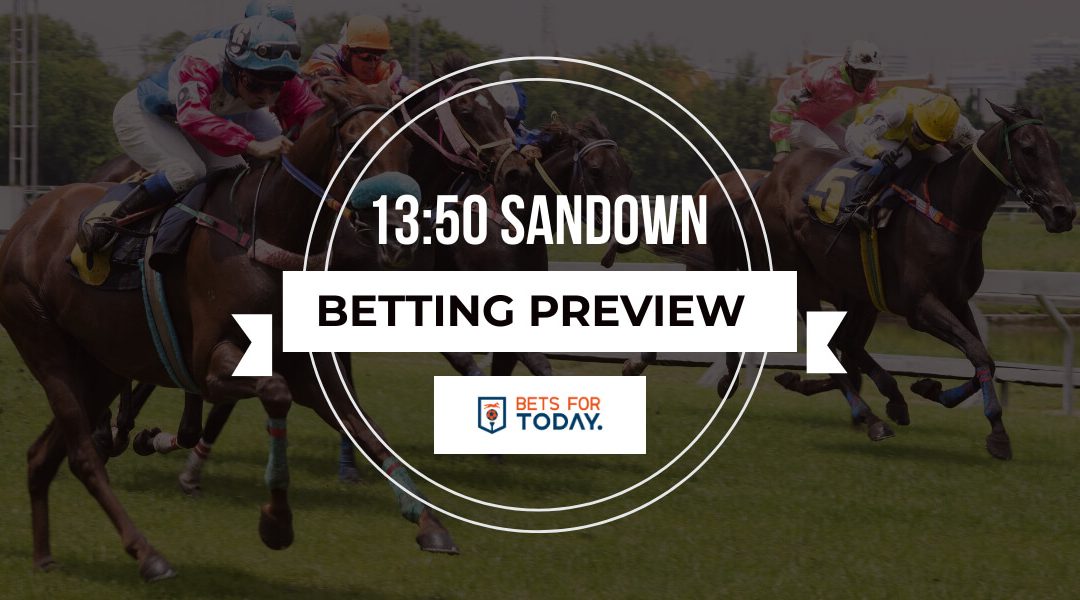 The first Saturday of February and there's plenty designed to keep followers of British horse racing entertained as the season moves up a gear. There's action at popular tracks including Kempton, Lingfield and Sandown, with the programme including the Contenders Hurdle.

Standout race of the day comes from Sandown Park with the renewal of the Scilly Isles Novices' Chase.

When and Where to Watch

Armchair fans can follow the build-up and action live on ITV4 from 13.00 with major online bookmakers offering members the chance to ramp up their interest with a bet.

The Scilly Isles Novices' Chase is a Grade 1 National Hunt Steeplechase run annually at Sandown Park and open to entrants aged five years and above. Two miles and four furlongs stand between the starting pack and the winner's enclosure, not to mention the little matter of negotiating no less than 17 fences along the way.

With a history that can be traced back to 1964, the first horse to enter the history books was Buona Notte, winning under the ride of Johnny Haine and trainer Bob Turnell. We've enjoyed some thrilling renewals of the contest in recent times as well as a few famous winners.

The stats attached to this race show jockey Daryl Jacob has sat on four of the last six champions, with each of those victories coming one after the other, between Gitane Du Berlais in 2015 and Terrefort in 2018. His two most recent wins in this race were for trainer Nicky Henderson who has sent out half of the last four champions.

Sticking with the stats, we note six-year-old horses are worth keeping in mind with each of the last two champions sharing that age, Defi Du Seuil in 2019 and last year's victor Itchy Feet.

The top online bookmakers were all in agreement over their ante-post favourite for this race with the big names pinning Shan Blue to the head of the market. He's a seven-year-old gelding trained by Dan Skelton and arrives at the track with a CV showing four wins from 10 starts as well as another four placed efforts.

Interestingly, Shan Blue has won each of his last three outings; scoring at Wetherby over 2m 3f and again at the same track over three miles before completing the hattrick with victory around Kempton last time out, again over three miles.

It isn't easy to go against the favourite on current form, but that's exactly what we're going to do, and we're attempting it with a talented five-year-old – Hitman. The Paul Nicholls trained gelding has run only twice before in the UK but comes from France in great shape.

He scored at Ffos Las before ending as runner-up over 1m 7f at Sandown last time with Harry Cobden doing the steering. He's expected to out-run his price here and could be the value play.