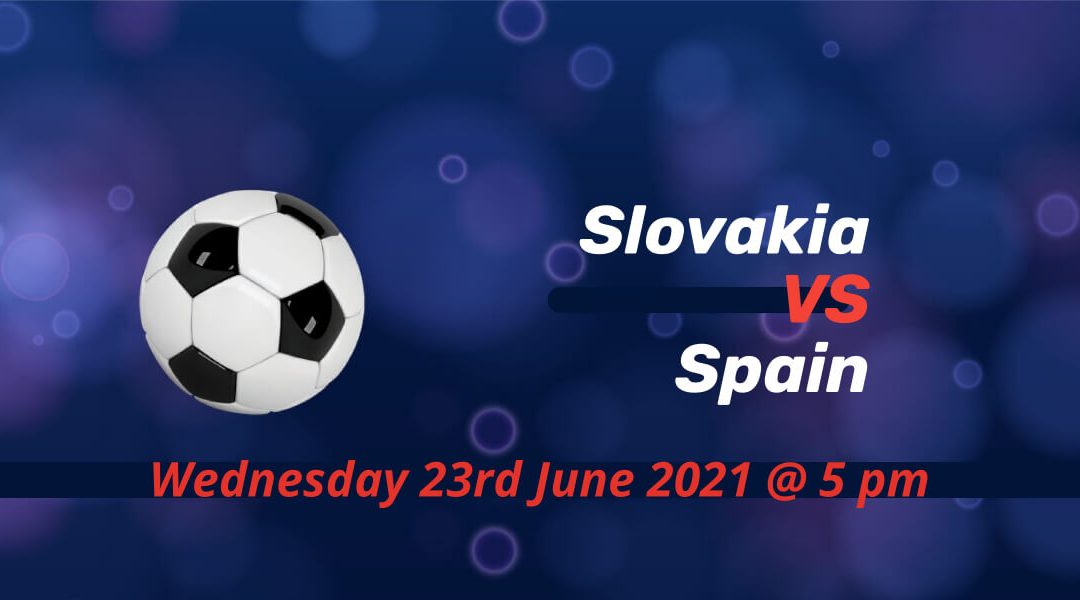 Spain go to their final fixture of the Euro 2020(1) group stage in search of a first win against Slovakia. Luis Enrique's side only managed draws in their first two games of the group. Slovakia would progress as the second-placed in the group if they managed a draw in Wednesday's game.

Slovakia look for a point

The team started their campaign with a surprise win against Poland. Although they don't have a star striker like Robert Lewandowski, they played their game as a unit and helped Poland's self-distraction.

Ondrej Duda has been superb for Slovakia in a free role while Robert Mak is still going strong on the right-wing. The team's sparkling player has been Marek Hamsik for some time, and the 33-year-old still plays a key role.

He based his football in Sweden, which could help him prepare in a perfect way for their second game. But, in a game of few chances, Sweden finally prevailed to move top of the standings. For Slovakia, a draw against Spain would mean they'll finish ahead of their Wednesday opponent and Poland.

It all does look the same as when Spain was knocked out of the 2018 World Cup by hosts Russia. What makes this appalling is that the core of the team and the coach have been changed since the previous disastrous campaign.

While there were huge controversies that ended up with Fernando Heiro taking the reign at the eleventh hour, Spain's preparation this time around has been quiet. The only big headline was Alvaro Morata's undisputed place in the starting lineup.

Luis Enrique pledged “Morata and ten players will start against Poland” after a disappointing performance from the Juventus striker. He did get into the scoresheet against Poland. Still, he and Gerard Moreno couldn't capitalize as Spain pegged back for another draw.

Only one win in six for Slovakia against Spain

Slovakia's only win against Spain came back in 2014 when the two sides started their campaign for the 2016 Euros qualification. Both teams progressed to the tournament and did make it into the knockout stage. Spain scored 16 goals against Slovakia in six games while only conceding six. Luis Garcia, Champions League winner with Liverpool, scored the most goals in the fixture with three.

Ivan Schranz has ankle problems that would keep him out of the crucial final game of the fixture. Denis Vavro is yet to feature in Euros as he didn't join the team camp after testing positive for COVID-19.

Spain's midfield lynchpin Sergio Busquets finally tested negative for the virus as he joined the team for the Poland game. With him and Thiago, Spain have two elite midfielders that could provide different complexion for their game.

This is one of the easiest group draws for Spain. Poland have been shaky and too dependent on Lewandowski. At the same time, for everyone who sees Slovakia v Sweden, it's clear there is a lack of quality compared with most of the teams in the tournament. In all this, Spain could go home if they failed to beat Slovakia. Stefan Tarkovic's side would make it to the knockout stage with a draw.