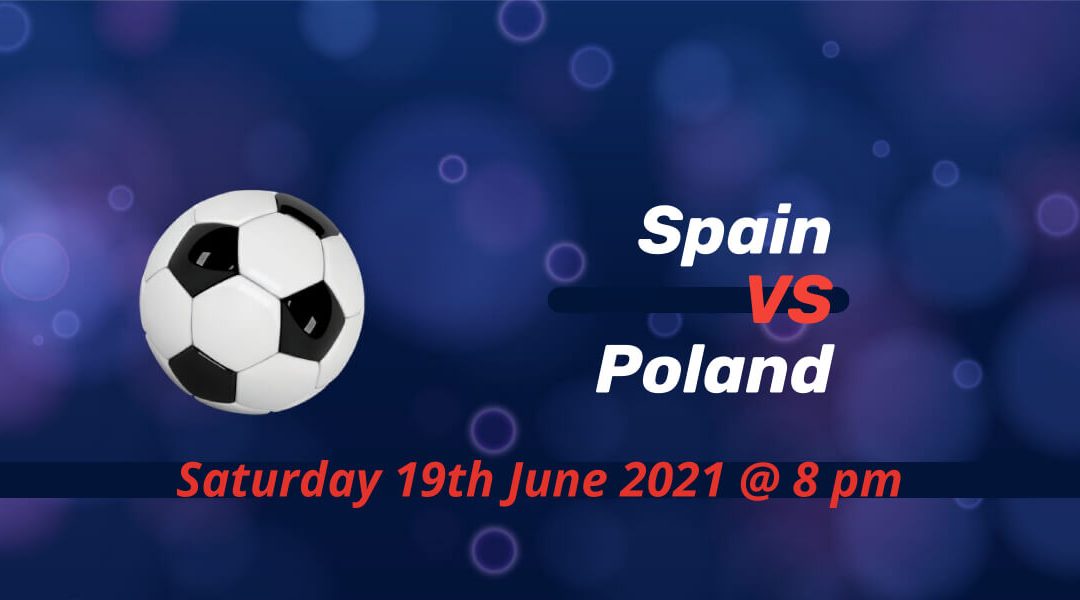 Spain and Poland look for their first win of the tournament as they go head-to-head in the final game of the second round of fixtures. Luis Enrique's side couldn't break Sweden's resistance as they failed to convert their chances. Poland lost to Slovakia, with Grzegorz Krychowiak sending off left them to play with ten men for most of the game.

Spain settled for a goalless draw in the opening fixture

Barcelona's Pedri made history as he became the first player to represent Spain in a major tournament at the age of 18. But there aren't many positives for Enrique's side as they slowly started their campaign.

Alvaro Morata is under more pressure as Luis Enrique had to address his selection and defend his striker in the post-game interview. His replacement Gerardo Moreno had a superb season with Villareal as he helped the minnows to their first-ever triumph.

But he couldn't also make use of a great chance after coming on. As a result, both teams failed to convert opportunities to yield the only goalless result from the first round of fixtures in Euro 2020(1).

In an end-to-end encounter, Poland failed to take points against the lowest-seeded team in the group. Slovakia provided a strong challenge, and Milan Skriniar converted a stunning strike to clinch all three points.

Many Slovakia players marked Robert Lewandowski as Poland lost the firing power that used to help him because of injuries. First, Krzysztof Piatek was ruled out of the tournament after an injury he suffered at his club Hertha Berlin in the season's final weeks.

Arkadiusz Milik was in fine form on loan at Olympique de Marseille, but he was also unavailable for the tournament with a late injury after he made the final squad. Dawid Kownacki recalled to the side in place of Piatek, but he didn't make the squad against Slovakia.

6-0 was the score the last time the teams met

With goals from six different scorers, Spain beat Poland by a half dozen goals in their last meeting before Saturday. It was a friendly game towards the 2010 World Cup, which ended in Spain winning their first-ever title in the competition. This would be the first game the two sides go head-to-head in a tournament, however.

Sergio Busquets is yet to join his teammates after his positive COVID-19 test with Luis Enrique trying to cover up for the absence of the veteran midfielder with a different approach.

Krychowiak is the only player who saw a red card in the first round of fixtures, and he'll be missing the game against Spain as a suspension. The midfielder used to play for La Liga side, Sevilla.

Spain the favourites against average Poland

They have one of the best strikers in the world in Lewandowski, but Poland could be clueless if you can take Bayern Munich's record-setting striker out of the game. Spain would take notes from Slovakia on that front while hoping to be more clinical in front of the goal after the missed chances against Sweden.