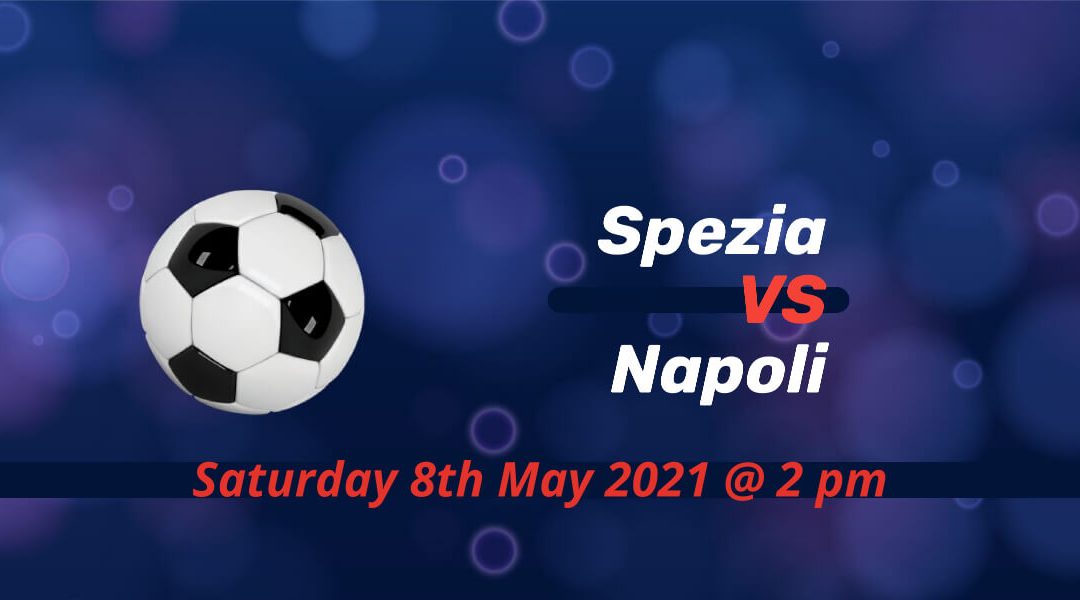 Spezia and Napoli lock horns on Saturday in a crucial match for both sides. The hosts suddenly find themselves in a relegation scrap after a difficult couple of months. Napoli dropped to fifth after a 1-1 draw against Cagliari, another team fighting for safety. Spezia only managed to collect two points from their last four games.

Spezia’s inexperience on display in a debut season

They had some memorable moments and a decent season, but Spezia are now in deep trouble. Parma and Crotone are gone, but it’s anybody’s guess for the last relegation spot with plenty of movement in the 18th place.

Torino are now out of danger while Cagliari are collecting some massive points in their bid to follow the Turin side. Benevento, who also had a decent start to the campaign after their promotion, are the side that is now in the position that would see the club immediately return to Serie B.

That fate could also befall Spezia, however. They only collected 10 points from 12 games since beating the then league leaders AC Milan. The season has not been the same for either team since then; Milan also now fighting to finish in the top four.

The match kicks off at 14:00 on Saturday 8th May 2021, and the entire game will be available on Premium Sports.

Napoli in a top-four fight

Gennaro Gattuso had a good time in his last few months in Napoli. Still, they lost crucial points against Cagliari last time. It could be costly in the race for the Champions League places.

With Inter wrapping up the title on Sunday, the focus at the top of the league is now on who would join them in next season’s Champions League. Atalanta, Juventus and AC Milan are currently locked in 69 points from second to fourth place.

Napoli could’ve joined them with similar points if they won against Cagliari. But they only managed a point at home against the team playing for safety. It was a missed opportunity considering Cagliari’s equalizer came in injury-time what seemed like a lifetime after Victor Osimhen’s eighth goal of the season.

Spezia won the Serie A fixture, but Napoli prevailed in Coppa

Spezia’s 2-1 comeback win at Napoli is one of their best moments of the season. There was another good late performance by Vincenzo Italiano’s side when they met in Coppa Italia. Still, the 4-0 first-half lead by Napoli was too much for the minnows.

Spezia would miss M’Bala Nzola as he’s suspended while Titas Krapikas and Juan Ramos are out due to COVID-19. Federico Mattiello and Diego Farias hope to return to full fitness for the game.

David Ospina could return in goal for Napoli. Nikola Maksimovic, Faouzi Ghoulam and Kalidou Koulibaly are certainly out of the game.

Napoli to learn from last week?

They’ll be facing another club in the relegation dogfight, so Napoli would feel the need to avoid another slender lead. Lazio are also only three points behind Napoli while having a game on hand, so they’re also watching their back. Spezia will take a massive step to safety if they manage to do a league double over Napoli.