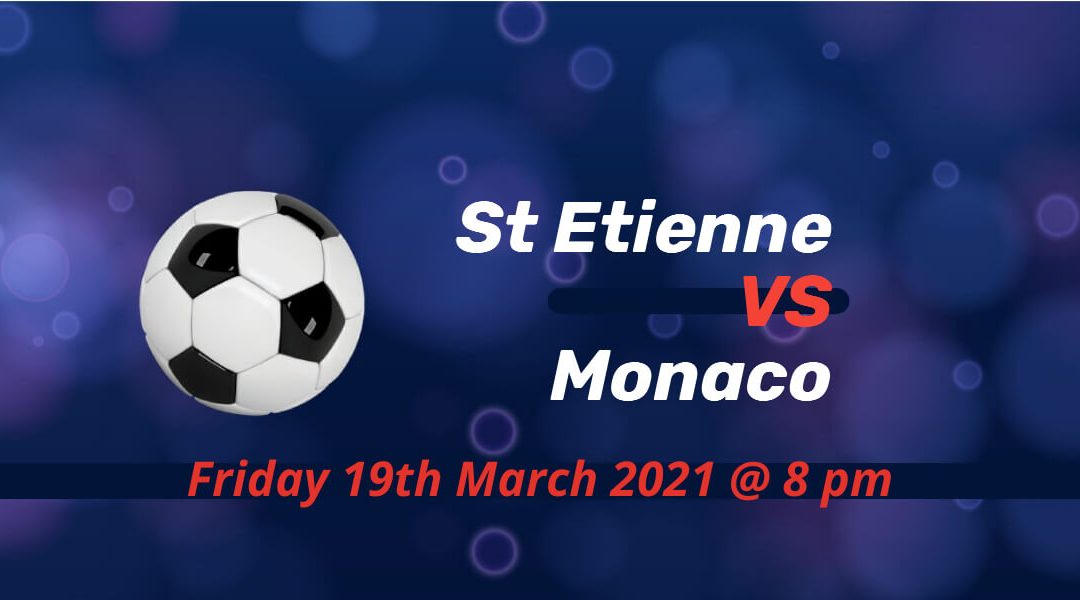 The win against midtable side Angers put Saint-Etienne into 33 points. It equals Strasbourg’s tally, and they are six points clear of vastly improving Nantes. With Antoine Kombouare’s side winning at giants PSG, Saint-Etienne still need to stay alert until the end of the season.

Lorient also put some decent performances the previous month as anything could happen in the relegation fight. Saint-Etienne managed to score in each of their last eight league games. But damaging defeats to Lorient and Lens put them in the danger zone in recent week.

The win at Angers is a welcome relief for Claude Puel. They can get further away from the bottom three in the next few games. The matches against Nimes Olympique and Bordeaux proved vital after Monaco’s visit to Stade Geoffroy-Guichard.

After their crucial win at defending champions PSG, Monaco had a chance to get another three points against direct competitor Lille. However, it ended goalless as Monaco stayed in fourth place, four points shy of Champions League places.

There are further three points between Lille and the pair of PSG and Olympique Lyonnais. Monaco can still dream of the title, but the main aim would be to get back to Europe’s premier competition. After only dropping two points in 2021, Monaco failed to score in back-to-back games.

They lost to Strasbourg, which was Niko Kovac’s side first defeat since December 2020. The first three games that month ended with Monaco collecting no points at Lille, Olympique de Marseille, and at home to newly-promoted Lens. But they had a great run after that, especially since the turn of the year, as Monaco currently has an 11-point gap with fifth-placed Marseille.

Saint-Etienne are unbeaten in their last five games against Monaco. They won four games straight against Les Monegasques before the 2-2 draw earlier this season. Sofiane Diop opened the scoring for the hosts, but Saint-Etienne were in front at the break with goals from Mathieu Debuchy and Denis Bouanga. Kevin Volland scored the game’s last goal only three minutes after the start of the second half.

Yvann Macon is absent with a cruciate ligament injury from the hosts.

Gelson Martins is sidelined for a long spell after he’s decided to have knee surgery. Willem Geubbels and Pietro Pellegri are the other players who will miss Friday’s trip to Ligue 1’s historic club.

Monaco to end their difficult spell with an away win?

Ligue 1’s best team in 2021 had a minor setback in their last two games as they hope to get back on track on Friday night. They progressed to the round of 16 in Coupe de France after a solid win at OGC Nice. A win at Saint-Etienne would go a long way in their bid to qualify for Champions League, with PSG and OL facing each other on Sunday night.