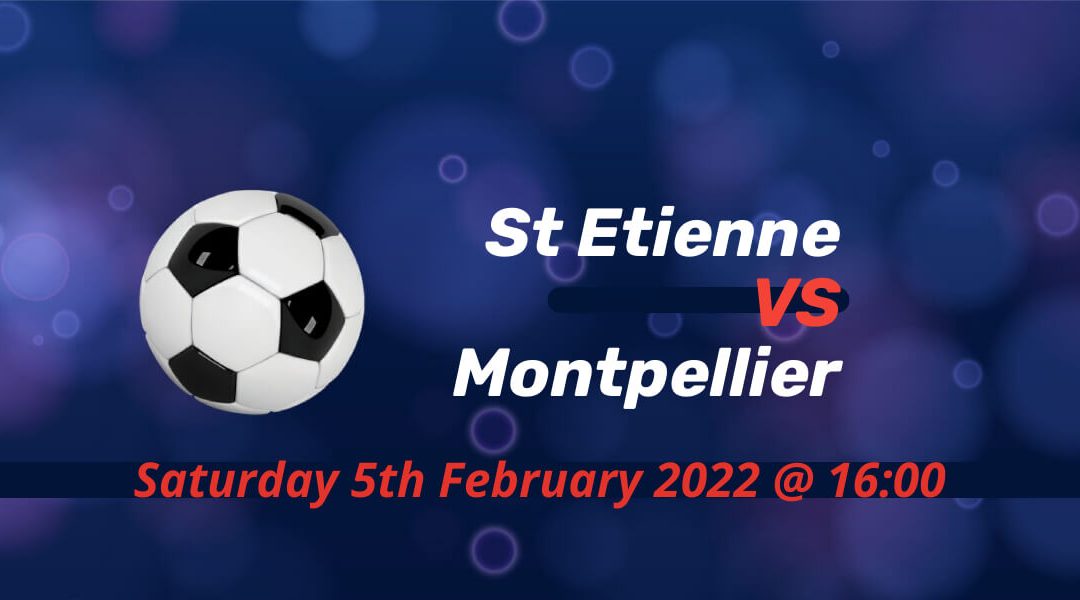 Saint-Etienne hope to keep the momentum from their win at Angers when they face Montpellier on Saturday after both sides are out of the cup last weekend. Pascal Dupraz’s side was active on the transfer market as they hope to get out of the bottom place. Meanwhile, Montpellier didn’t need to scrap for signings as they enjoyed success even after losing their star strikers.

Although Dupraz would likely try to emphasize the positive that was the win at Angers last midweek, how Saint-Etienne drop out of the cup goes to further show their poor season.

After making their way through to the round of 16 with wins against fellow lower-tier teams, Bergerac put them out of their misery with a goal from Romain Escarpit, a former Olympique Lyonnais player.

Lyon get one over Saint-Etienne in the derby the previous week in Ligue 1 with a solitary strike from Moussa Dembele. But Saint-Etienne revived their hopes with an own-goal securing a massive win over Angers in a rescheduled fixture.

Montpellier was eliminated from a cup by a shootout

Despite losing the majority of their first-team players for multiple reasons, Montpellier forced Marseille to a penalty shootout in a classic Coupe de France encounter last Saturday.

Mihajlo Ristic, who revived his Montpellier career in recent months, ended up being the only one to miss his penalty as Jorge Sampaoli’s team booked a place in the next round of the cup.

In the league, Olivier Dall’Oglio’s side picked up another impressive win against Monaco in the previous round. In the absence of talismanic midfielder Teji Savanier, Stephy Mavididi and Elye Wahi starred in an entertaining 3-2 win for Montpellier.

Mavididi was also the star against Saint-Etienne earlier this season

It was a show of Savanier and Mavididi when Montpellier deservedly beat Saint-Etienne 2-0 earlier this season. Savanier provided a sublime assist for Mavididi for the opener before the latter put it on the plate for Valerie Germain’s debut goal.

Both teams will be hoping to get back their players in time for the crunch clash. Although there are two notable exceptions, Saint-Etienne had to live without five players because of AFCON since the league’s resumption while some of their new signings could also feature for the first time on Sunday.

A COVID-19 outbreak affected Dall Oglio’s selection in the cup, but he’ll be hoping to get back some players for the trip to the bottom-placed team in Ligue 1.

With seven signings in the winter market, Saint-Etienne has a new look in the second half of the season as the traditional club play for survival. Montpellier will look for a return to European football, but that looks difficult at the moment with eight teams only separated by three points in the table.