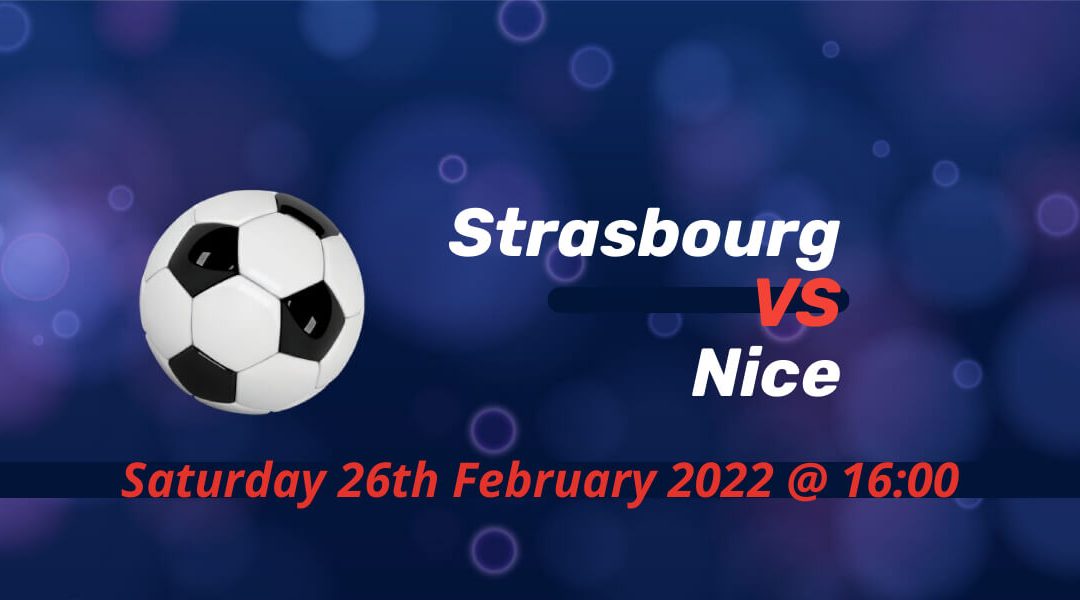 Strasbourg host OGC Nice with only three points between them for the final Champions League spot. Nice secured a hard-fought win last week at home against Angers SCO although all the chances were created by them. Strasbourg held to a 2-2 draw at improved Saint-Etienne.

Pascal Dupraz’s side continued their resurgence as they moved out of the bottom three. In an entertaining first-half away against Strasbourg, four goals were scored with both sides showing plenty of signs to their current form.

Habib Diallo scored his first goal since returning from AFCON duty with glory before Luca Perrin netted his first for the club. With Diallo, Ludovic Ajorque and Kevin Gameiro giving Julien Stephan plenty of options up front, Strasbourg is one of the most entertaining sides this season.

The defense also took shape after a shaky start that was expected based on the quality they had to replace in the summer. Perrin formed a solid partnership with Alexander Djiku and Gerzinho Nyamsi, who worked under Stephan at Rennes.

The match kicks off at 16:00 on Saturday 26th February 2022, and the entire match will be available on BT Sport.

Christopher Galtier is the most respectable coach in France right now. He won the championship with a modest club Lille and he now has the opportunity to lift Nice to similar territory in the coming few years.

The start has been promising, but Nice fail to build upon their impressive wins in games they expect to win easily. They avoided a similar result last Sunday with a narrow home win against struggling Angers.

For all their clear scoring chances and dominance, Justin Kluivert’s early strike was the difference between the sides in the end. As PSG lost at Nantes, the result also narrowed their gap to the top of the table.

One of the surprise defeats of Nice this season came against Strasbourg at home in a stretch of three successive losses at Allianz Riviera. Ajorque and Diallo scored before Adrian Thomasson rounded off the score with a beautiful dink.

Maxime Le Marchand, who missed the majority of the season because of a back injury, is the only absentee for Strasbourg.

Nice will have to do without their exuberant wing player Youcef Atal after his latest injury.

Strasbourg only lost to Bordeaux since the turn of the year, but the last few weeks have seen them become more solid in defense than their exhilarating attacking display. With Galtier also known for his defensive structure, this game could be one with fewer chances at either end. Goals are not certain with Galtier’s sides with the defense the key for his success. Strasbourg keep successive clean sheets before the thrilling draw at Saint-Etienne.