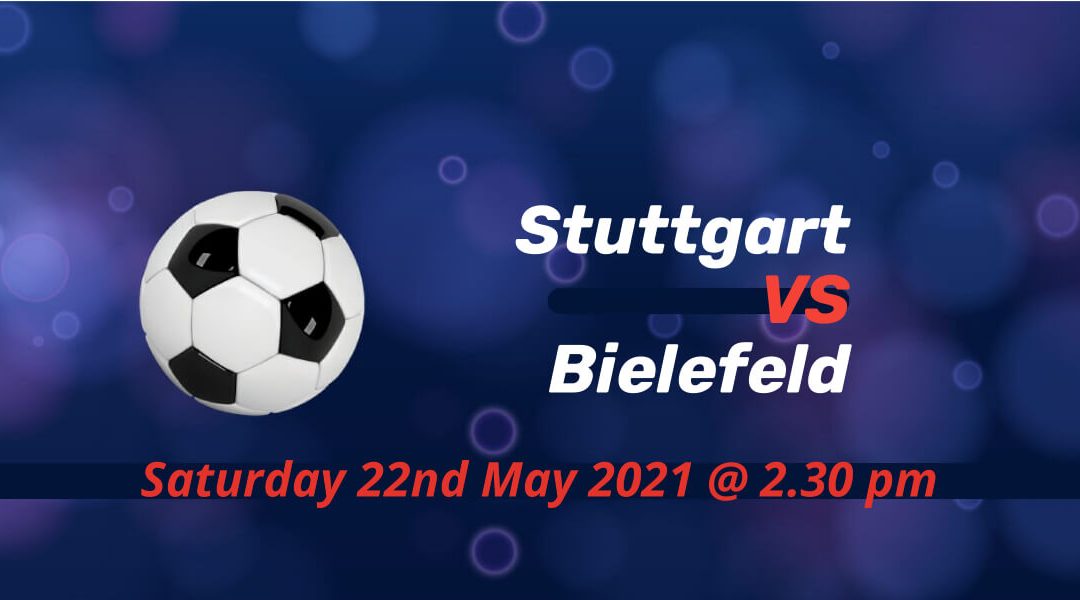 Arminia Bielefeld face the difficult task of staying in the Bundesliga as they travel to fellow newly-promoted VfB Stuttgart. The latter could even progress to next season's Conference League if results elsewhere go their way. For Bielefeld, a defeat to Werder Bremen and FC Koln would mean they will remain in the Bundesliga.

They missed their attacking weapons for most of the second half of the season, but Stuttgart are on course to finish their first campaign after promotion on a high note. Even if they missed out on Conference League, it's a memorable and exciting campaign for the Swabians.

After a difficult few weeks, Stuttgart won back-to-back games. They beat FC Augsburg in Markus Weinzeirl’s managerial return. Sasa Kalajdzic scored his 15th goal of the season with a header.

The Austrian was on target once again last week as he netted the winner via the slightest of touches from Pascal Stenzel's attempt. However, Wataru Endo was the owner of the game's goal, with a stunner from outside the box.

They were in danger of slipping up to the bottom three, but Bielefeld managed to steer clear for the majority of the season. With their limited budget and lack of experience, they are disadvantaged compared to fellow relegation fighters.

And, when the going gets tough, Bielefeld is right in the mix. Hertha Berlin and FC Augsburg confirmed their safety last week. The battle rests with three teams as they vie for automatic safety or a place in the relegation/promotion playoff.

Bielefeld currently sit a point above Werder Bremen in 15th place. Koln still have a chance to climb above both teams as they're only a point behind the club who brought former legend Thomas Schaff for the final game of the season.

Bielefeld secured impressive win against Stuttgart in the reverse fixture

Bielefeld had one of their memorable moments of the season in the fight against the team they used to face in the second division. Fabian Klos and Ritsu Doan were the architects as they secured a sensational 3-0 victory against a team with one of the best away records in Bundesliga.

Wataru Endo joined the list of Stuttgart's absentees as he's suspended for accumulated yellow cards. Mateo Klimowicz and Tanguy Coulibaly are the latest players to enter the treatment room.

Anderson Lucoqui, who picked up his fifth yellow of the season against Hertha, is the only player to miss Bielefeld's crucial game of the season.

Bielefeld to secure safety by their own result?

They can do it if the two historic clubs fail to pick up points, but Bielefeld would hope to clinch survival without the need to wait for other results. Stuttgart can dream of Conference League participation, but Union Berlin and Borussia Monchengladbach need to lose their games for that to happen.