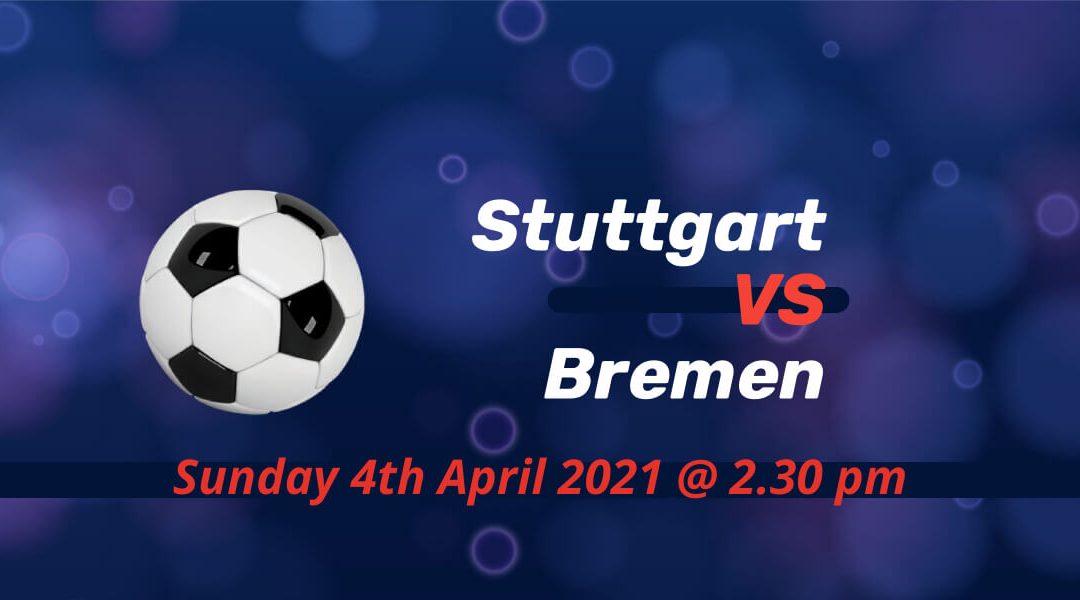 Newcomers VfB Stuttgart hope to do the double over Werder Bremen when the two sides meet in the early Sunday fixture. Both teams won a Bundesliga title in the 2000s, but the following decade hasn’t been kind for them. Stuttgart faced multiple relegations while Bremen fight for safety after Florian Khofeldt’s honeymoon time ended at the club.

Still, Stuttgart came back stronger this season thanks to great team building. They’re one of the young squads in Germany and play excellent football under Pellegrino Mattarazo. Europe could be too much for them now, but they can surely fight for at least a Europa League spot next term.

There are encouraging signs here and there in their maiden season after promotion. Still, they showed there is plenty of room for improvement. The 4-0 defeat at Allianz Arena was one perfect example of that.

On any typical day, even a heavy scoreline against Bayern Munich and Robert Lewandowski is acceptable. But it was perplexing as all the goals came after Alphonso Davies get sent off with a straight red card early in the game. The result ended Stuttgart’s five-game unbeaten streak and Sasa Kalajdzic’s scoring run.

Bremen hope to return to their decent 2021 start

Although there was a disappointing defeat at Hoffenheim in between, Bremen were having a good time before losing the last two games. In successive home games against high-flying Bayern and Wolfsburg, Bremen showed little interest going forward, with the result that they couldn’t be confident of avoiding the drop.

The seven points gap between them and Koln, who currently placed in the playoff spot, could look healthy, but it’s not a cause for celebration. Reaching 30 points so early in the season is good, considering they only survived via the playoff last time. Still, Bremen’s downfall is a sad tale for their many admirers.

The win against Eintracht Frankfurt last month showed Bremen can still pull off a surprise result every once in a while. Josh Sargent was in fine form before the international break. At the same time, fellow striker Yuya Osako had a good time with Japan national team.

Silas the star and rebel in the reverse fixture

Stuttgart won the reverse game between the sides thanks to a brace from Silas Wamangituka. The Democratic Congo attacker annoyed Bremen players as he took his time before scoring the second in an open net. Davie Selke confronted him as both players ended up on the referee’s notebook. Selke scored Bremen’s consolation goal in injury time.

Wamangitkua will not only miss this fixture but the rest of the season after getting injured early in the defeat at Bayern. Stuttgart would welcome back Orel Mangala in their midfield, however. Borna Sosa, who didn’t participate in Croatia U21’s successful European Championship group stage campaign, and Nicolas Gonzalez are doubts, however.

Both rarely featured this term, Patrick Erras and Ilia Gruev won’t make Bremen’s squad for the trip to Stuttgart.

A quick recovery by Stuttgart?

Stuttgart are expected to record a statement win after their disappointment before the international break. Bremen will be keen to further extend the gap with the bottom three, but Stuttgart are now performing much better at home than earlier in the season.