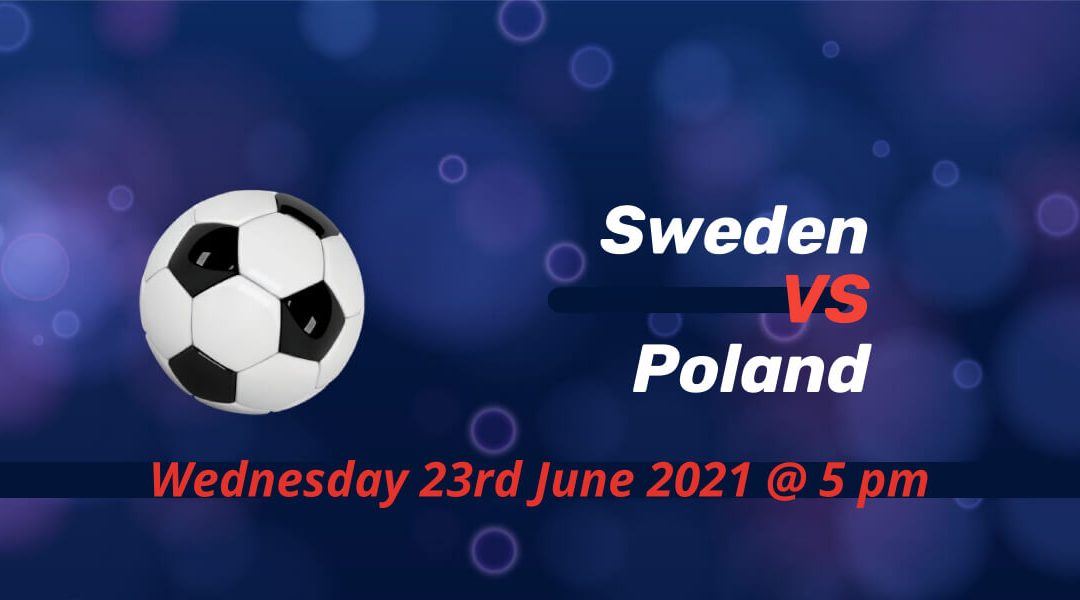 Sweden and Poland go head-to-head with qualification to the knockout stage on the line for both sides. Poland fought for a point against Spain after their defeat against Slovakia. Sweden are top of the group after collecting four points from the first two games.

Sweden shut the door for both games

They are one of the three teams yet to concede goals after two round of games. Their opening fixture against Spain had chances at either end, but the strikers haven’t been at their sharpest.

Although they were far more defensive against Spain, Sweden wasn’t flawless when they faced Slovakia in the second fixture. The game lacked real quality, and chances have been at a premium.

In the end, substitute Robin Quaison won a penalty kick, and Emil Forsberg converted the chance with composure. The RB Leipzig wizard wasn’t the one who took a spot-kick in Sweden’s final friendly game where Sebastian Larsson missed the opportunity.

Robert Lewandowski was starved of service in Euro 2020(1) while his striking partners Arkadiusz Milik and Krzysztof Piatek were injured. Slovakia managed to isolate him in Poland’s first opening fixture of the tournament.

But he doesn’t need many chances to assert his presence. He had two options against Spain in the game that’d see Poland eliminated with a defeat, but he saved them from the scenario with a well-timed header.

Poland again gave another chance for Spain after his equalizer, but Gerardo Moreno missed his spot-kick. They managed to fight for a point in the final ten minutes as they revived their chances of making it into the round of 16.

Sweden unbeaten against Poland since 1991

Since a 2-0 friendly defeat in 1991, Sweden won five of their six games against Poland. However, their last meeting was back in 2004 with legendary strikers Henrik Larsson and Markus Allback on the scoresheet in a 3-1 win in the buildup to Euro 2004. The preceding four games have been in the qualifying stages for tournaments.

Sweden’s Mattias Svanberg, who tested positive for COVID-19, is the only player out of the matchday squad.

After yet another gruelling fixture, Poland will have its whole team ready for the big task, including Grzegorz Krychowiak, who was sent off against Slovakia.

Poland need a win; Sweden could still progress with defeat

Sweden are already sure that they wouldn’t finish bottom of the group. As such, a defeat could still see them go through as one of the best third-placed teams. A draw would make it certain without them having to check the score in the simultaneous game. For Poland, only a win would do. Paulo Sousa’s side celebrated their point heavily against Spain, which gives an impression that they believe in themselves to earn their first win of the campaign against Sweden.