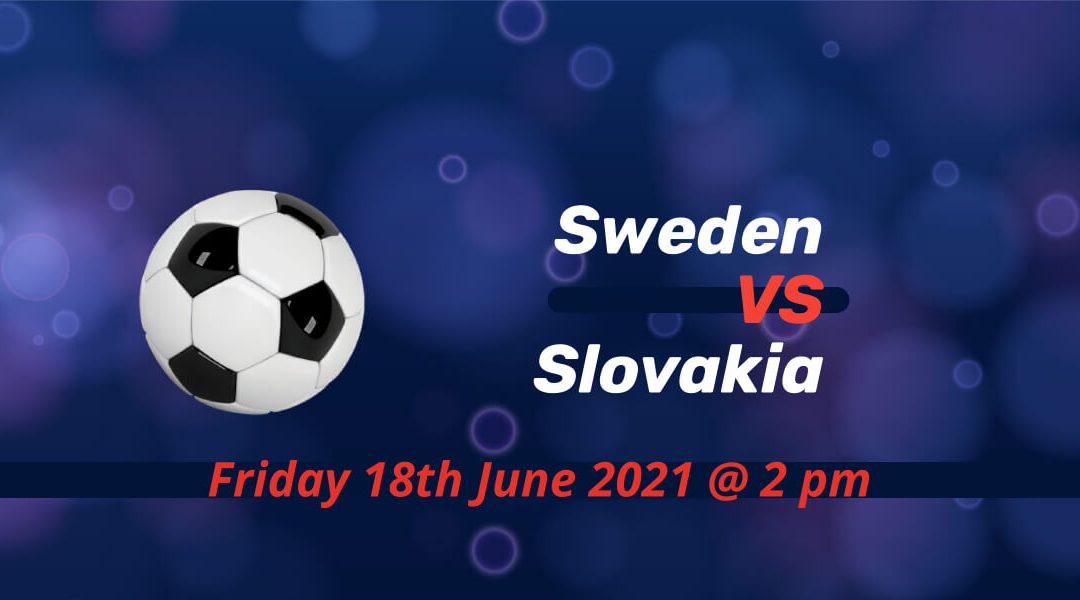 Sweden and Slovakia will face each other after exceeding expectations in the first matchday. The latter beat Robert Lewandowski’s Poland in a closely fought game on Monday. Sweden held Spain to a goalless draw, and they could even collect all three points with clear chances for their strikers.

Sweden took a crucial point against Spain in their Euros opener. They spent most of the game in their own half, but that didn’t stop them from creating easy chances in either half.

Alexander Isak, who played his club football in Spain with Real Sociedad, had a great game. He created a chance with an excellent dummy that left Aymeric Laporte on the ground. Still, Marcos Llorente parried his effort to the post.

Isak showcased more silky footwork to set up striking partner Marcus Berg, but the veteran couldn’t convert the chance as he failed to connect with the ball. Spain also had chances through their strikers Alvaro Morata and Gerardo Moreno, but the game finished goalless.

It was one of the very competitive games in the first rounds of fixtures as Slovakia and Poland fight for three points. With Spain and Sweden considered the group’s big teams, both eye this as their best chance of securing three points.

From the off, it seemed to be decided by the smallest of margins. Robert Mak’s brilliant play brought Slovakia ahead. His effort near post converted by Wojciech Szczesny as the first own-goal by a goalkeeper in the European Championship.

Poland battled back to level the score before Grzegorz Krychowiak’s second yellow card opened the gates for Slovakia. Milan Skriniar scored the winner with a finish not usually seen from a defender.

Sweden only conceded two goals and recorded three wins in their six games against Slovakia. The 6-0 win in the 2017 friendly staged in UAE is the standout result. Sebastian Andersson, who scored twice that day, is not in Sweden’s squad for the tournament.

Mattias Svanberg and Dejan Kulusevski are out of Sweden’s side as they tested positive for COVID-19. However, the duo hopes to return to the team if Sweden make it into the knockout stages.

Ivan Schranz is the only absentee from Slovakia’s squad due to ankle problems.

Qualification in sight for both teams

Slovakia could be the first team to qualify from the group before they even have to face Spain. Their team mentality and dedication were significant factors against Poland; they expect to make it hard for Sweden on Friday. Janne Andersson’s side achieved what they planned to do against Spain, but they have to be on the front foot against Slovakia.