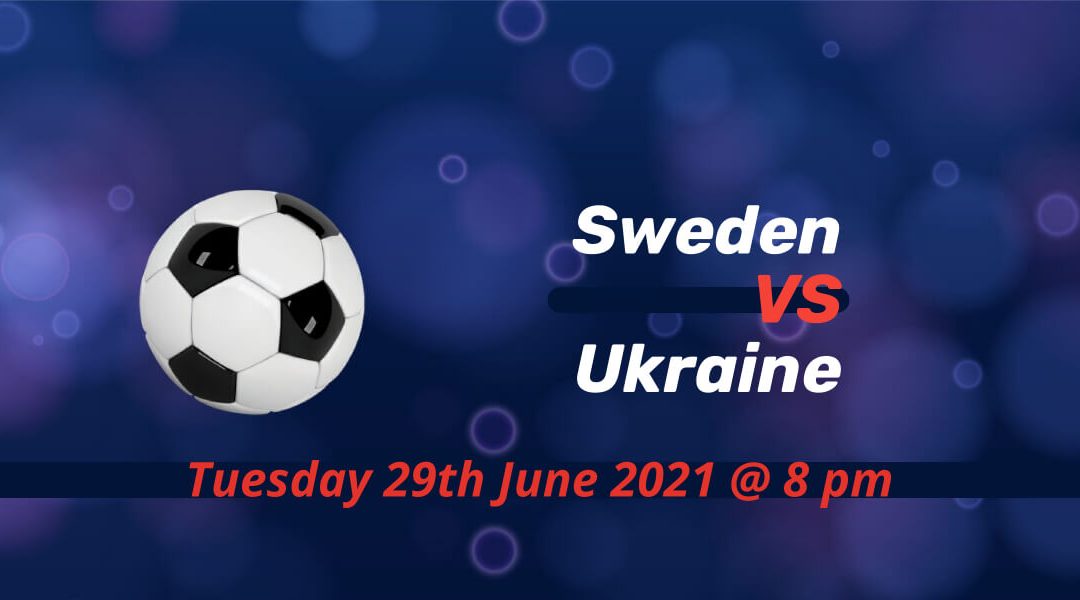 Sweden and Ukraine closed the round of 16 of Euro 2020(1) on Tuesday night. Sweden started with two excellent defensive performances before letting it all out against Poland. Ukraine is the only side to make it out of the group stage with three points, a tally that didn’t stop Portugal to win the whole thing back in 2016.

Their defence has been the key to their progress. Still, when they need to fire in the final third, Alexander Isak and Emil Forsberg showed enough potential. With the return of Dejan Kulusevski, the trio of attackers could surprise more people before the end of their road.

Only Robert Lewandowski scored against them so far in the competition, but the Bayern Munich striker could even add more to his two goals on the night. Forsberg managed to do the same with fiery strikes as he continued his excellent form at the end of the season.

The 3-2 win against Poland was enough for Sweden to finish their group stage campaign as a group winner. It could prove a big step towards a surprise long run as they avoided the most challenging lane to the final.

Ukraine were the entertainers

Ukraine was amazingly fun in their first two games of the tournament. For a country that only had Andriy Shevchenko as a scorer before Euro 2020(1), they intended to turn their fortunes.

And Shevchenko was the mastermind this time as his attack-minded side gave plenty of problems to Netherlands and North Macedonia defences. Andriy Yarmolenko and Roman Yaremchuk enjoyed a great tournament with two goals to their names.

The final group stage game didn’t have that determination and attacking exploit from Ukraine, however. Austria should’ve won the game by a far more telling scoreline than 1-0. In the end, that was still enough to see Ukraine go through as the fourth-best third-placed side.

Ukraine progressed to the knockout stage for the first time, but they did win one game back in 2012. Shevchenko scored both goals in a 2-1 win for Ukraine against Sweden in the group stage. This is the first time they will meet since that day, however. Sweden is winless in four games against Ukraine.

Bologna’s Swedish midfielder Mattias Svanberg, who tested positive for COVID-19, is the only player ruled out of this game.

A game that could go either way

This would be one of the ties that could go all the way to extra-time or even penalty shootout. Both teams aren’t among the favourites, and a quarterfinal would be a massive success in both camps. Sweden made it into the last eight in their final tournament back in the 2018 World Cup.