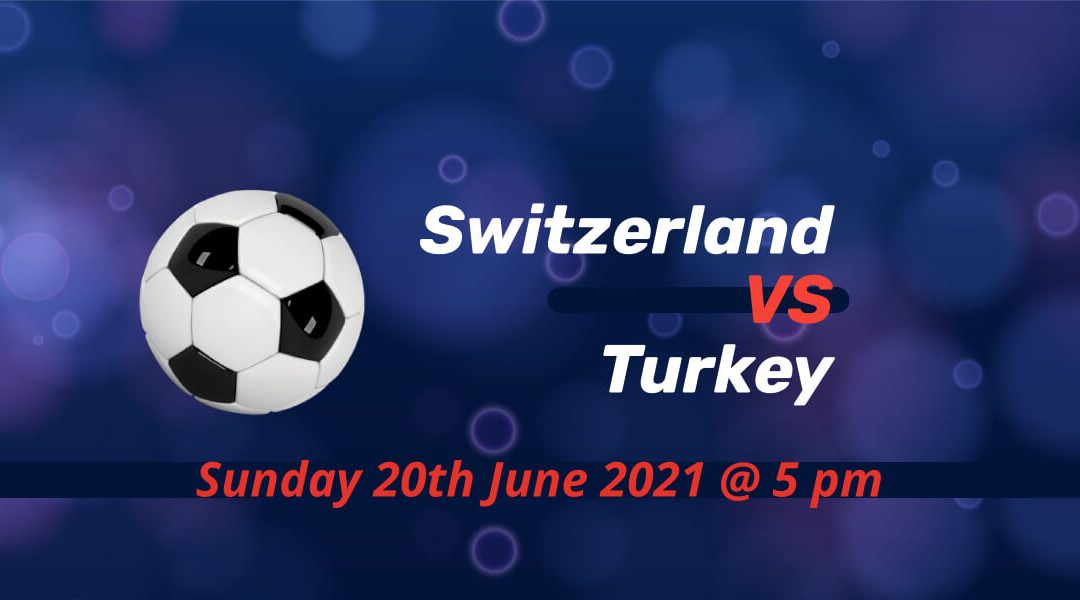 Switzerland and Turkey hope to cling to one of the best third-placed spots to make it into the knockout stages. Both teams were among the names listed in the darkhorse label of the tournament, but they couldn’t enjoy their time in the first two matchdays.

After losing to France 5-2 in the 2014 World Cup, Switzerland went eight games without a defeat in a group stage of a major tournament. They progressed from their group in the last two World Cup and Euro 2016.

With Brazil and France in their groups the last two times, that was a solid record for Switzerland. But that’s over now after Switzerland’s poor performance against Italy on Wednesday.

They couldn’t create anything of note while the defence was subpar the whole game. Switzerland dominated their first game against Wales, but they only shared the spoiled despite Breel Embolo’s stellar showing and Mijat Gacinovic’s tenacity off the bench.

Turkey the biggest disappointment in Euros

For all their best run in the qualifiers of both Euro 2020 and World Cup 2022 and UEFA Nations League form, many people expected Turkey to be one of the outsiders to go far in the tournament.

But Turkey’s deep run in the tournament did appear when they were not expected much with World Cup 1998, and the Euros ten years later proved a point. And, this time, it’s one of their worst performances to date.

Turkey held Italy for a goalless draw in the first half on the opening night, but they lost the plot since then. Their defensive shape couldn’t keep up for long, while their midfield and attacking line haven’t lived up to expectations.

It was against Switzerland that Turkey’s amazing run of scoring late goals started in Euro 2008. After losing to Euro 2004’s finalists Portugal, Turkey needed a late Arda Turan goal for a comeback 2-1 win. 2-0 down in the next game, they scored three goals in the fifteen final minutes against the Czech Republic to book a place in the quarterfinals.

Similar fate repeated there as Semih Senturk’s 122th-minute goal helped them earn a penalty shootout against Croatia. They did get the taste of their medicine, with Germany knocking them out from what could’ve been Turkey’s first final in a major tournament courtesy of Phillip Lahm’s 90th-minute strike.

Both teams have the entire squad to choose from in their biggest game of the tournament.

Switzerland have the better chance

Although Turkey would take inspiration from the Euro 2008 story, Switzerland will have the better qualification advantage. For Turkey to get one of the best third-placed spots, they need to improve their goal difference. The fact everybody else played after them wouldn’t help their case, too. Switzerland, who performed much better than Turkey in the two rounds, can easily grab the spot as four points could be enough for qualification.