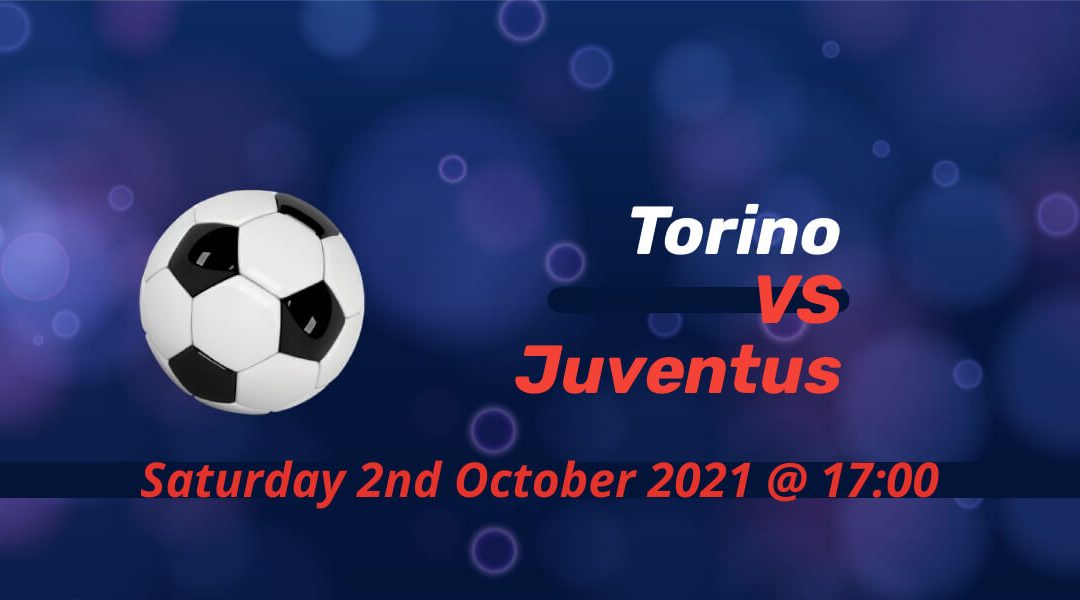 Juventus face Turin derby after their big win of the early season in midweek against Chelsea. Massimiliano Allegri’s side beat the defending champions to go perfect six in the Champions League. Torino had a far more stable time than last season in Serie A, but they held to a draw against Venezia last time out.

Torino hope for a calmer time

The last few seasons saw Torino fight relegation consistently. Although their talisman striker and now European champion Andrea Belotti remain at a club to provide crucial goals in crunch times, they couldn’t lift themselves in the ranks.

The start of the new season has seen more positives, however. The former Juventus midfielder Marko Pjaca is in a good form while AC Milan loanee Tomasso Pobega added something fresh for the midfield that relied on grit from the likes of Tomas Rincon in the past.

The arrival of the Croatian international Josip Brekalo also meant they now have a big threat from the flank. Brekalo started his Torino career on a high note after leaving Champions League participants Wolfsburg for the modest Serie A club.

The match kicks off at 17:00 on Saturday 2nd October 2021, and the entire match will be available on BT Sport.

Juventus revived from a shocking start

Juventus were the Turin side in the wrong end of the table at the season start. That was a big surprise even after the club bid farewell to Cristiano Ronaldo. The Portuguese star left unceremoniously having seen his late goal to snatch a win at Udinese chalked off for offside.

Juventus followed it up with back-to-back defeats to newly-promoted side Empoli and Napoli. There were no wins after four rounds as AC Milan secured a late draw from Juventus Stadium leaving Allegri’s side in 19th place.

Although they picked up wins against Spezia and Sampdoria after that, the 3-2 scorelines suggested Allegri’s side still needs more time before expected to be at the standard of the manager’s first stint in Juventus. The midweek win against Chelsea and the rare clean sheet would go a long way in bringing confidence to the team.

It’s not always easy, but Juve managed to stretch their unbeaten run in the derby to 14 games after Ronaldo’s late goal salvaged a draw last time out. It was the first time Torino get something from their home duel against Juventus since their last comeback win back in 2015.

Pjaca could be out of the game against his former side because of a calf injury. Simone Zaza also had a spell in Juve and he could be out with a knee injury. Dennis Praet is another key player currently in the treatment room for Torino.

Adrien Rabiot hopes to recover from the slight injury he had against Chelsea while Paulo Dybala is expected to be on the sidelines for some time after his setback against Sampdoria. Kaio Jorge, Arthur and Alvaro Morata are also out of Saturday’s derby.

Fourth win on the trot for Juve?

After failing to win any of their first three Serie A games, Juve now have a chance to register their fifth win in six games in all tournaments. Torino currently tied their local rivals in the standings, but they sit ahead of them via a better goal difference.