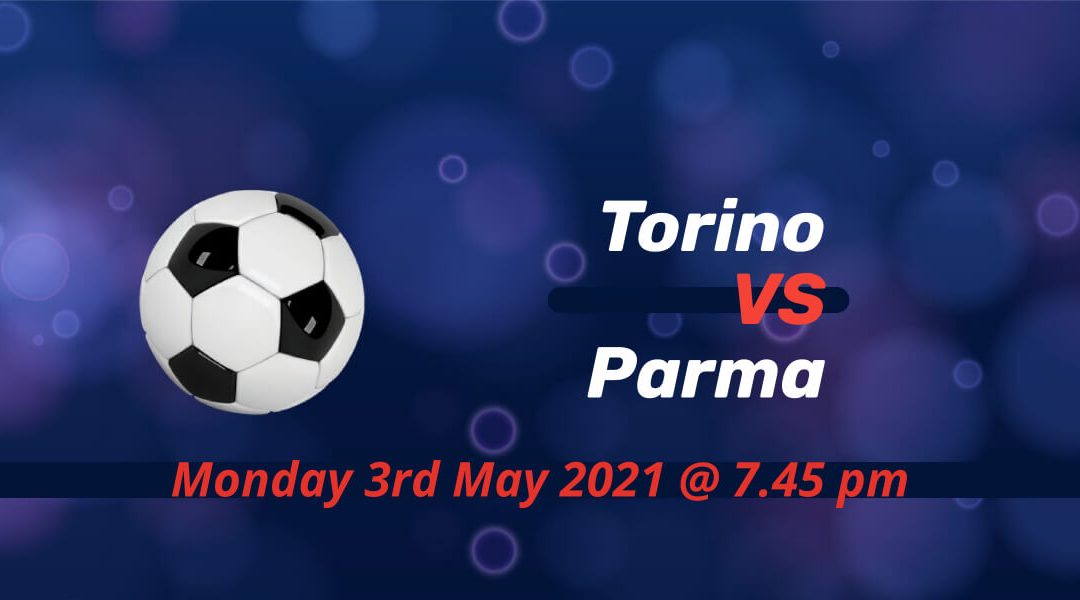 Torino can take a massive step to safety and confirm Parma’s relegation with a win on Monday. Davide Nicola’s side lost against Napoli after a four-game unbeaten streak. Parma are one step closer to relegation after a fourth successive defeat.

Torino tied on points with Cagliari and Benevento

While Benevento had a terrible second half of the season besides a shock win at Allianz Stadium against Juventus, Torino and Cagliari picked up pace in Serie A. The two teams managed to level on points with Fillipo Inzaghi’s side.

Benevento’s only win since 9th January is the game against Juventus. In contrast, Torino secured wins against Udinese and Roma this month. They also have a game in hand with the Lazio fixture decided to be played mid-May after it was initially given as a forfeit win for the capital club.

Torino had a productive April before they looked into the final five fixtures of the season. They started it off with a 2-2 draw against Juventus in the derby. After consecutive victories, they drew 1-1 with Bologna before ending the month in a 2-0 home defeat to Napoli.

The match kicks off at 19:45 on Monday 3rd May 2021, and the entire game will be available on Premier Sports.

There is an eleven points gap with only five games left in the season. Parma are in a drop zone for a while, but they haven’t been lucky with squandering too many leads and conceding late goals regularly.

The two 4-3 defeats in the last three games are perfect examples of this. To make matters worse, it came against fellow relegation fighters Cagliari and Crotone. Roberto D’Aversa had a horrible start to his Parma job after he replaced Fabio Liverani.

But the side performed better under the new coach with time, especially on the attacking side of their game. Parma scored in each of their last 12 games, but only one of them resulted in three points. They’re already thinking about the route for a quick return to Serie A.

The 3-0 scoreline sounds like Torino had a comfortable victory against Parma, but the two goals came after the 88th-minute mark. Their previous managers coached both clubs at the time. And Nicola lost all of his four last games against Parma so far. At the same time, D’Aversa is unbeaten in his four meetings with Torino. There are two wins each in the four head-to-head fixtures that pit the two coaches together, however.

Nicola has his entire squad for the rest of the season in their bid to prolong their Serie A status.

Parma, meanwhile, has lots of absentees. Bruno Alves is permitted a special leave while Mattia Sprocati is suspended from the team. Simone Iacoponi, Hans Caviglia, Wylan Cyprian, Juraj Kucka, Roberto Inglese and Joshua Zirkzee are among the injured players from Parma’s roster.

Torino to secure a huge win in the fight against relegation?

This game presents an excellent chance for Torino to put afloat the bottom three. There is no excuse to miss out on three points against the team that lost 19 league games this season. With Benevento’s recent win at Juventus and Cagliari picking up points, Torino can’t afford any more slip-ups if they have to secure their league status.