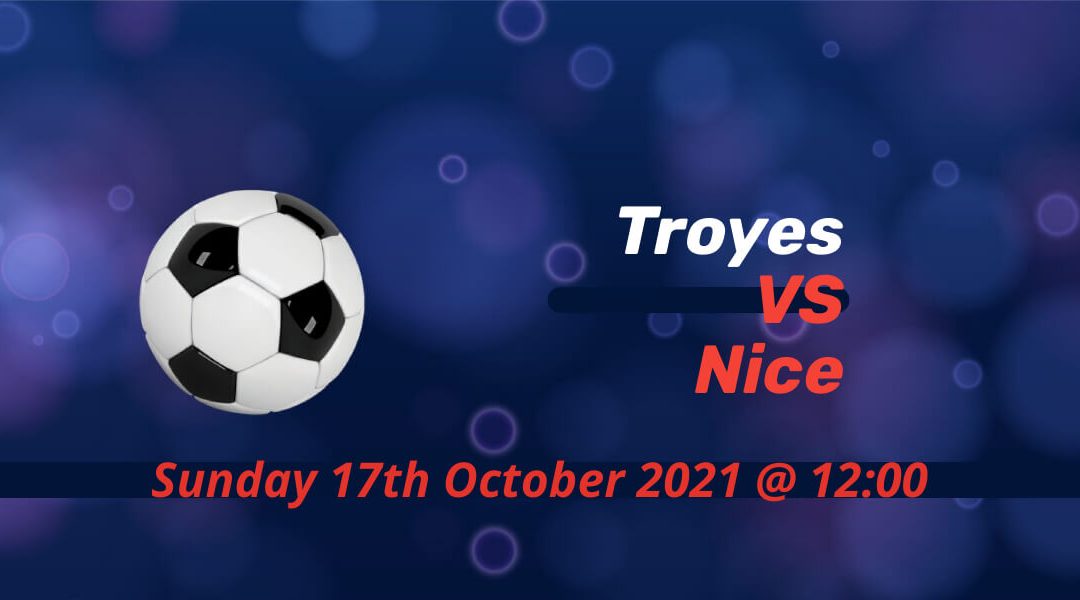 Newly-promoted side Troyes host Champions League-hopefuls OGC Nice in Sunday’s early Ligue 1 fixture. Part of City Football Group, which has Manchester City among others, Troyes finally returned to Ligue 1, but their start of the campaign hasn’t been inspiring. It’s a different story for Nice, barring the crowd trouble early in the season.

Troyes only had one win in nine

Their first game back in Ligue 1 was very promising. Troyes pushed PSG all the way until the final whistle and did even led in the game for few minutes. But things get worse quickly for the club who made lots of changes to the squad that brought them here.

Many of their new signings failed to live up to expectations. Luxembourg international Gerson Rodrigues and Xavier Chavalerin are the bright sides. Both scored in Troyes only win so far this season, which came away at Metz.

They drew both of their last two home games, but Troyes sit 17th after one-fourth of the season. There have been no heavy defeats so far, but they need to start winning games at home to secure their league status.

It didn’t take lots of time for Christoph Galtier to set an exciting and youthful Nice side to his principles. Their defense has been so impressive in a solid start for the club as they only lost once after eight games.

Their defeat to Lorient was a setback, but Nice responded with back-to-back wins. They only conceded goals in two matches this season. And, if the final incidents didn’t turn out to be that way against Marseille, Nice would’ve probably been second in the standings by now.

In Dante, Mario Lemina and Andy Delort, Galtier finds the experience heads in all departments. That was also a big part of his success at LOSC Lille before he depart the club winning Ligue 1.

Nice will return to Troyes later this month

The decision sees the re-game that is Nice v Marseille will be played in Troyes at the end of this month. Nice will play twice in Stade de l’Aube in a month they will also face Olympique Lyonnais.

Nice avoided defeat in their last three trips to Troyes. Alassane Plea scored twice when the two teams last lock horns back in 2018.

Centre back Karim Azamoum suffered a cruciate ligament injury that could keep him out for the rest of the season. There are no other injury reports from both camps before Sunday’s showdown.

The Parisians finally saw their perfect record ended away at Rennes. Nice might not be ready to challenge PSG for the title, but they’re building a team to be a serious threat in few years. For Troyes, it’s all about survival after their disappointing start of the campaign.