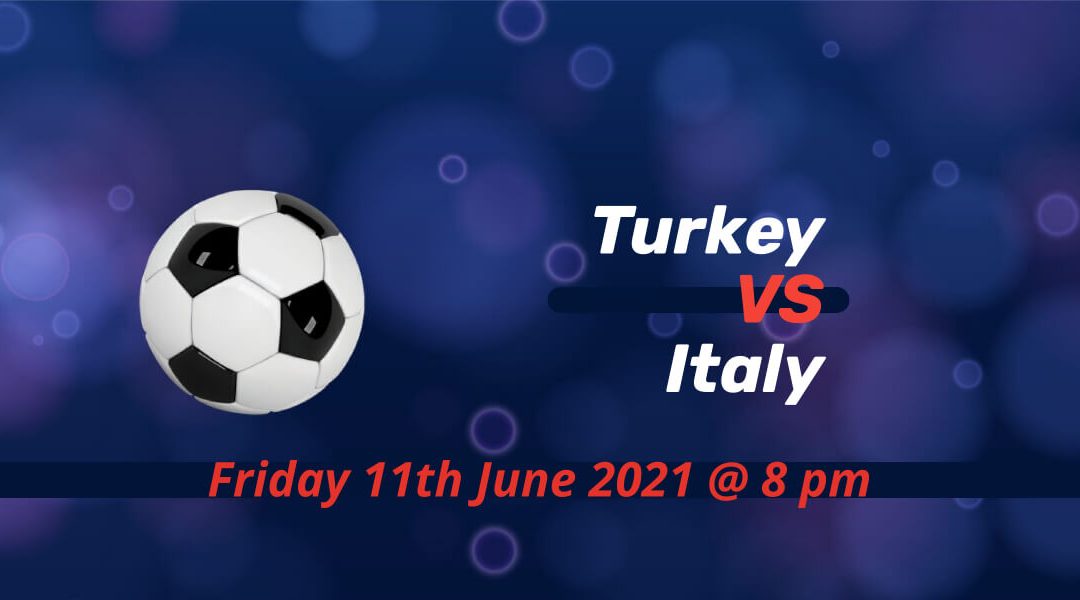 Italy and Turkey open the European Championship with the hope of their positive buildup tournament serving them well. They will play at Stadio Olympico as Euros are finally ready to kick in after the initial postponement from last year. However, it'll not be strange for the highly-anticipated Turkish generation of talents, including some who ply their trade in Serie A.

Italy and Insigne going to Euros with a high

On his 30th birthday, the Napoli ace scored and assisted against the Czech Republic. The game against one of the teams playing in the Euros was the only friendly Italy had set up before the tournament.

They progressed to the semifinal of their Nations League group beating the previous finalist Netherlands with a single point. Roberto Mancini's Italy had an unbeaten campaign with three wins and three draws, seeing them reach the final stage of the UEFA Nations League.

Italy has a great history in tournaments, but most of their success came in the World Cup. Their only Euros triumphs came in 1968 when they won the replayed game against Yugoslavia at Stadio Olympico, which will be one of the stages for the current championship, including for the opening match.

Turkey is one of the tournament's underdogs

It's difficult to label Turkey as underdogs, but their balanced squad, with experienced players like Burak Yilmaz and young guns like Caglar Soyuncu, is not getting enough attention ahead of the tournament.

Just like Italy, they manage to upset the Netherlands. In the opening game of their World Cup qualifying group, Yilmaz netted his very first hattrick in international football 15 years after his debut.

Turkey's results both in the Nations League and the first rounds of Qatar's World Cup qualification rings a bell for how they could be a dark horse in this tournament. The trio of players who won Ligue 1 with Lille — Zeki Celik, Yusuf Yazici and Yilmaz — will be the star names.

Italy unbeaten in 10 games against Turkey

This will be only the second game between the two countries in an international tournament. Italy prevailed 7-0 in an aggregate score for the 1964 European Championship qualifiers. The two sides met again for the 1974 World Cup qualifiers, and Italy progressed once again, this time with a slender 1-0 win.

Italy won the next five meetings, including a group game back in Euro 2000, where they lost the final to France in a dramatic fashion. The last two games between them ended in a 1-1 draw, with the final meeting back in 2006.

Yilmaz and Cengiz underscored the goals for Turkey in their final warmup game against Moldova. Italy also had an inferior side in their last preparation game with Nicola Barela, Ciro Immobile, Insigne and Dominico Berardi, all in the scoresheet against the underwhelming Czech Republic.

Italy look to open with a home win

It'll not be a straightforward game for Italy as Turkey also look to fancy their chances of going further in the tournament. The first few minutes could settle the nerves for Italy. Still, Turkey also had a stunning start against the Netherlands not so long ago. It's a cracking game of football to start a month of exhibition.