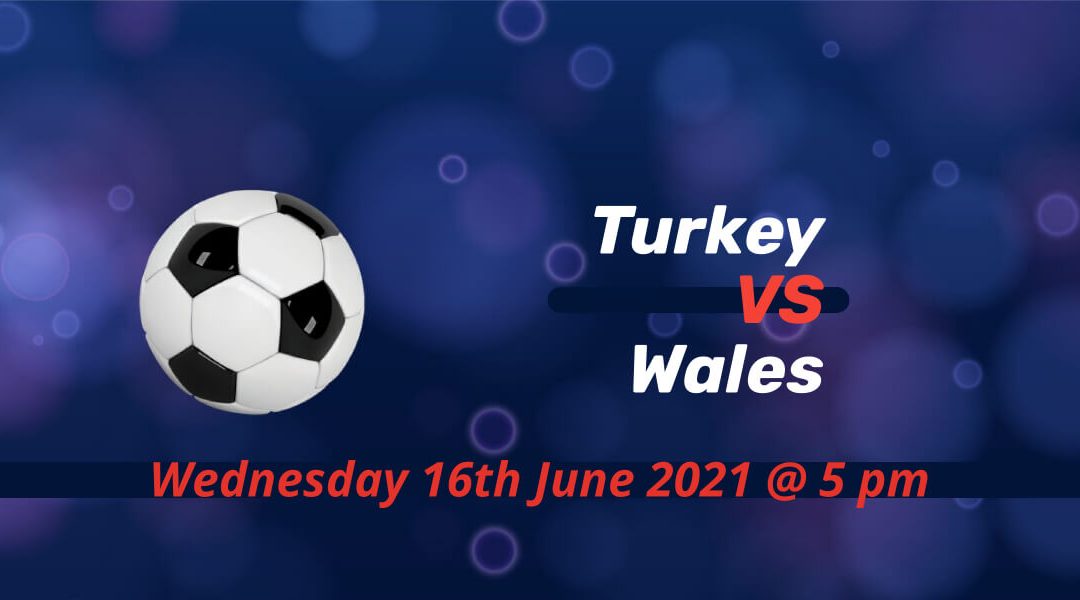 Turkey and Wales look for their first three points of Euro 2020(1) when they go head-to-head on Wednesday. Senol Gunes’ side has a game to forget on the opening night as they lost 3-0 to an impressive Italy team.

Turkey slipped off the darkhorse tag

Sometimes, it’s too much for sides when they’re expected to deliver big time. There was an air of excitement towards the current Turkish football generation, but it had blown off a bit after the reality check in Italy.

More than the performance of Roberto Mancini’s excellent side, Turkey appeared to be out of sorts. Their game plan invited Italy to go at them from the first whistle, and they couldn’t keep up the fight and dedication beyond halftime.

Curiously, Cengiz Under impressed once again after coming off the bench. But Gunes’ substitutions left plenty to ponder as he gave more minutes to the quiet Kenan Karaman than Yusuf Yazici. At the same time, the 35-year-old Burak Yilmaz played the whole game despite the match calling for a different approach.

Wales resilient in a draw against Switzerland

Wales’ game plan repeated Turkey’s stubborn defence in the second game of the tournaments. As the teams calculate how to avoid defeat, we could see them in the knockout stages, with few risks taken by the underdogs.

Breel Embolo finally broke the deadlock for Switzerland in the first minutes of the second half. Still, Wales showed great determination to fight for a point. And the equalizer didn’t come from one of the star names.

Aaron Ramsey, Gareth Bale and Daniel James — who confronted Rob Page after being substituted off — couldn’t create a spark for Wales in the final third. Kieffer Moore, who played with a bandage for most of the game, levelled the score for Wales with a memorable header goal.

Wales has a better record against Turkey with three wins to two, but it was the latter who won the last fixture between the teams. Thanks to the legendary Hakan Sukur’s hattrick, Turkey beat Wales 6-4 at home in the 1998 World Cup qualifying game.

Gunes is expected to make changes to the side after their team produced what could be described as the worst performance of the first matchday. Turkey have enough depth in their squad, starting with the defence as Ozan Kabak and Kaan Ayhan could start many clubs in Europe’s top-five leagues.

Wales will continue to rely on Bale for the creativity as they expected to be more daring than the first-day outing against Switzerland.

Three points are what the doctor ordered

After their disappointing game at Italy, Turkey now has to do it all in their games against Wales and Switzerland. Wales await the big challenge on the final day, so this is the better opportunity to grasp a win that could be enough to send them to the quarterfinals.