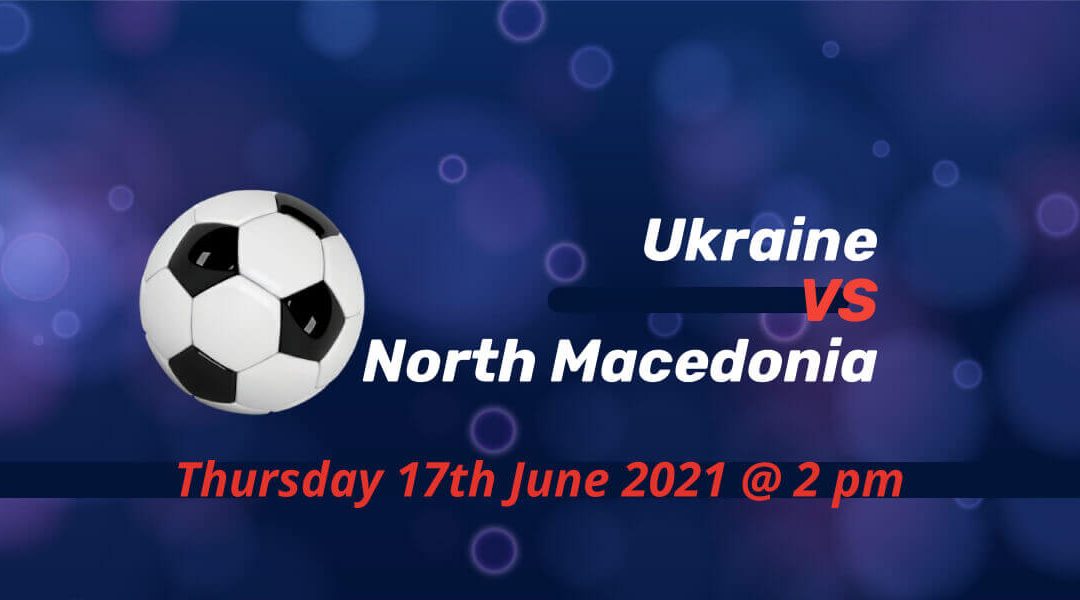 Following their brave performances didn’t lead to points, Ukraine and North Macedonia go head-to-head in Thursday’s first Euro 2020(1) game. Andriy Shevchenko’s side came from 2-0 behind to level the score against the Netherlands before they were left undone by Denzel Dumfries five minutes from time. North Macedonia scored a goal in their debut game at a major tournament.

Positives for Ukraine in Amsterdam

It was a tough game for their goalkeeper Georgiy Bushchan. Still, Ukraine played with determination in their opening fixture of Euro 2020(1). After going two goals behind in a game with the most chances so far, Ukraine nearly secured a point.

Shevchenko was the only player to score for Ukraine in European Championship before the game. But Andriy Yarmalenko scored the tournament’s best goal (that was until Patrick Schick popped up the next day) to end the goal drought.

Roman Yaremchuk, who also had a decent game, scored with a measured header before Dumfries did the same five minutes from time. Overall, the performance would be an excellent motivation for the following two challenges in the group.

At the age of 37, Goran Pandev became the youngest goalscorer for North Macedonia after netting their opening strike amidst confusion in Austria’s backline. In what was an end-to-end game, the difference between the teams shown after the break.

Although the 3-1 scoreline seemed a bit harsh for North Macedonia as they also had chances throughout the game, the battle between Ezgjan Alioski and Stefan Lainer was one of the best we’ve seen so far in the tournament.

North Macedonia showed they could hold their own in their first major tournament. Still, three points is a must if they want to qualify for the quarterfinal. For that to happen, the Ukraine game is the safest bet than the final group match against the Netherlands.

The two sides were in the same group for the Euro 2016 qualification phase. Ukraine won both games for an aggregate scoreline of 3-0. As a result, Ukraine progressed to the final tournament but returned home without scoring a goal.

All the squad players are available for both coaches. Ukraine will continue to count on Yarmalenko and Yaremchuk upfront after joining their coach in the list of goalscorers in the European Championship.

Elif Elmas and Enis Bardahi had a good outing against Austria, hoping they could add to Pandev’s tally in the next two group stages games.

Both lost their opening matches, but with four of the third-placed teams go through to the quarterfinal, this could see the winners do enough to book a place in the next round. This is the first tournament for North Macedonia, while Ukraine never progressed from their group in European Championship.