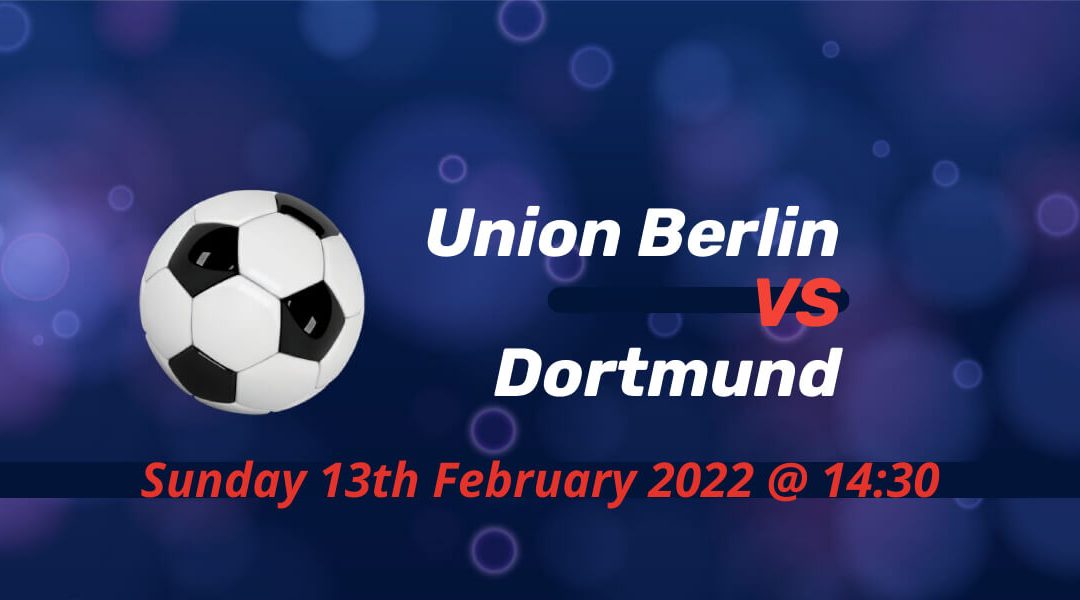 Borussia Dortmund travel to Union Berlin in another tricky fixture for Marco Rose’s side after last weekend’s humiliation. Union also lost to Augsburg, but they remained in a Champions League place. Dortmund secured a moral victory after conceding five at home to Bayer Leverkusen with the news of Niklas Sule’s incoming transfer.

Union try to cope without Kruse

The first half of the season's success by Union was largely down to the two strikers, Taiwo Awoniyi and Max Kruse. While the Nigerian targetman is away with AFCON duty, Kruse had to do more than ever to send Union to the top four and Pokal quarterfinal.

But, when Awoniyi returned from Cameroon, Kruse is now plying his trade at his former club Wolfsburg after a surprising winter transfer. The former German international couldn’t resist the fat contract he received from Wolfsburg despite the club having a contrasting time on the field.

Awoniyi always considered Kruse as the big factor of Union’s success and the club will miss his range of qualities in their runs at both competitions. Paderborn’s Sven Michel is his replacement as he made his Union debut off the bench in the defeat to Augsburg.

The match kicks off at 14:30 on Sunday 13th February 2022, and the entire match will be available on BT Sports.

It was a shock defeat at Signal Iduna for Dortmund that reminded them of Lucien Favre’s last game at the club. Leverkusen was dominant in an emphatic 5-2 win against a team eight points clear of them ahead of the game.

With Dortmund fans expecting a tough week, Dortmund’s bosses have a nice surprise that put the result aside less than 24 hours. Bayern’s key center back Niklas Sule signed for Dortmund as a free agent to feature for them starting from next season.

It was a big coup for Dortmund as Sule is also a national team defender. Furthermore, he declined a chance to gain more money outside Germany to challenge Bayern, who reportedly crossed the tall defender with their approach over a contract extension.

Haaland brace in the reverse fixture

Including a Zlatan-esque strike, Erling Haaland netted twice in the reverse fixture for a 4-2 Dortmund win. Although they controlled the game overall, they conceded two cheap goals before the Norwegian stunned Andreas Luthe with an overhead kick.

Rani Khedira is suspended for accumulated yellow cards as he picked his fifth of the season away at his former club Augsburg. Youngster Laurenz Dehl is the only other absentee for Union Berlin.

Haaland isn’t expected to make his return on Sunday. But Emre Can and Mats Hummels returned to full training.

Although the Sule transfer gave them points off the pitch, Dortmund needed to put behind last Sunday’s disappointment in a hurry. Union will also look to return to winning ways and maintain their fourth place in the race for a Champions League spot. And they did win against Dortmund in both of their previous two Bundesliga home games.