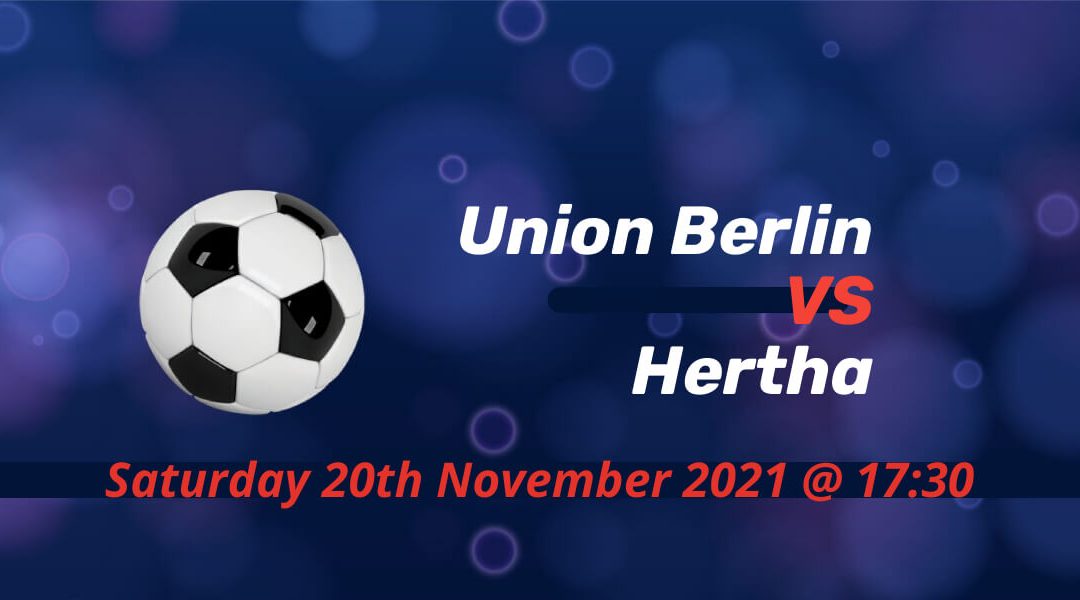 High-flying Union Berlin host Hertha in the first capital city derby of the Bundesliga season. Since their promotion to Bundesliga, Union’s games against Hertha have served as one of the memorable stories for the league. With the danger of another lockdown in Germany like neighbors Netherlands, this could be one of the last games for a while with a packed stadium.

Their European adventure looks to end early, but Union Berlin continues to surprise many in Bundesliga. They’re well in contention to finish in European place for consecutive seasons despite their meager budget.

It’s only their third season in top-flight football, but they’re enjoying their time in Bundesliga more than the traditional Hertha Berlin. The form of Taiwo Awoniyi plays a key role in their surge both in Bundesliga and Conference League.

The Nigerian upped his level by a landslide since he earned a permanent summer move to Union Berlin. He already scored more goals in a few months than his 18-month spell in Bundesliga with Mainz and Union Berlin.

The match kicks off at 17:30 on Saturday 20th November 2021, and the entire match will be available on Sky Sports.

Hertha denied a win against Leverkusen

Before the derby comes, Hertha dropped points with a former Union player at the center stage. Robert Andrich, who saw red in last season’s Berlin derby and a Hertha academy graduate, leveled a fiery game for Leverkusen at Olympiastadion.

After a valiant effort and spectacular goal by Stefan Jovetic, the result came as a big crush for Hertha’s hopes of reviving their form. Although they were subpar in a Friday night defeat against Hoffenheim before the Leverkusen draw, Hertha showed some signs of improvement since the end of the transfer window.

Pal Dardai was the first name in the managerial sacking predictions, but he’s now settled and committed to bringing back the best days from his first Hertha spell as a manager.

Union winless in the derby since the unforgettable Bundesliga first

It’s always colorful and exuberant when these two teams face off, but their first Bundesliga meeting in 2019 was a special one. Sebastian Polter scored the only goal from a debatable penalty-kick as Union prevailed in the first Bundesliga Berlin derby. They’re unbeaten at home in Bundesliga against Hertha as last season’s corresponding fixture ended in a 1-1 draw.

Urs Fischer has no injury worries on his squad for the big derby.

Dedryck Boyata faced a long suspension after his red card against Hoffenheim and he’ll also miss the derby. Marton Dardai and Jordan Torunarigha are also other centerbacks who might not be available for selection. Jovetic’s positive COVID-19 test ahead of the World Cup qualifiers also concerning for Dardai and co.

Hertha would hope to record their first Bundesliga win in Union and they came to the derby in a better form, but Union puts in front in the table with four points and places ahead of them. This could be the best game of the Bundesliga weekend.