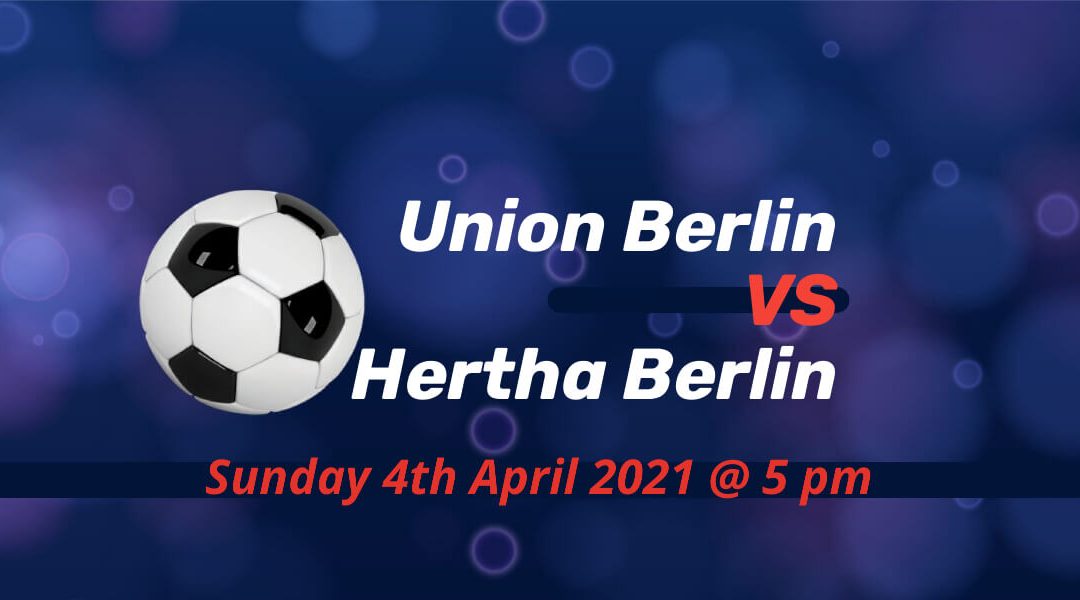 This weekend’s Bundesliga fixtures would end with a firecracker as the surprise package Union host Hertha in Berlin derby. Hertha won their last two home games to ease the relegation scare as they now jumped to 14th place. Union still have a chance to push for Europe despite a 5-2 defeat at Eintracht Frankfurt before the international break.

After going five games unbeaten, Union lost at Eintracht in a frantic game that saw six first-half goals. Max Kruse reached double figures with his brace, but Urs Fischer’s side was no match for Andre Silva’s Frankfurt.

With narrow wins against Freiburg and Koln, Union managed to keep their European dream alive. In all honesty, this came too early as no one expected them to fight the big clubs for a top-six finish. The defeat at Frankfurt left them five points adrift of 5th placed Borussia Dortmund, who didn’t win their game at Koln either.

Union avoided the drop with relative ease last season despite many people pit them for an automatic relegation spot. Similar things have been said before the start of the season this time out, with Sebastian Andersson’s departure leaving them bereft of a reliable goal source. The great transfer window has helped them go even better than last season for the capital club.

Hertha reviving in the past few weeks

It was an emphatic win for Hertha and one that makes the international break come at the worst time. It’d have been better for Pal Dardai’s side to continue marching as he recorded his first wins since rejoining the side with two wins from the last three games.

The win against Augsburg needed lots of luck as Dodi Lukebakio’s strike came few minutes before the normal time from penalty-kick. But Dardai managed to outclass Peter Bosz as the Dutch coach relieved of duty after the 3-0 defeat at Olympiastadion.

After a below-par performance at Dortmund, Hertha raced to a comfortable halftime lead against out of sorts Bayer Leverkusen. Deyovaiso Zeefuik finally scored his first goal in Hertha colours, while Matheus Cunha also ended his goal drought. Jhon Cordoba put the hosts three goals to the good as early as the 33rd minute.

It was not as emphatic as last season’s 4-0 triumph, but Hertha managed to scrap a 3-1 comeback victory in the derby after Robert Andrich’s red card this season. However, it was Union who won the first Bundesliga battle of the sides with Sebastian Polter’s strike from a controversial penalty-kick. This would be only the second Bundesliga game between them at An der Alten Forsterei.

Sheraldo Becker and Niko Giesslmann are on the sidelines, but Taiwo Awoniyi is expected to make the squad after a lengthy spell in the treatment room.

Youngster Luca Netz is out for the rest of the season. Midfielders Vladimir Darida and Eduard Lowen wouldn’t be available because of suspension and injury, relatively.

Hertha to continue their good run?

It’s Union who are fighting for Europe against all odds, but Hertha came into this fixture in a better form. Dardai’s side can breathe freely with a win here as they’re still only one point adrift of Koln in the relegation fight.