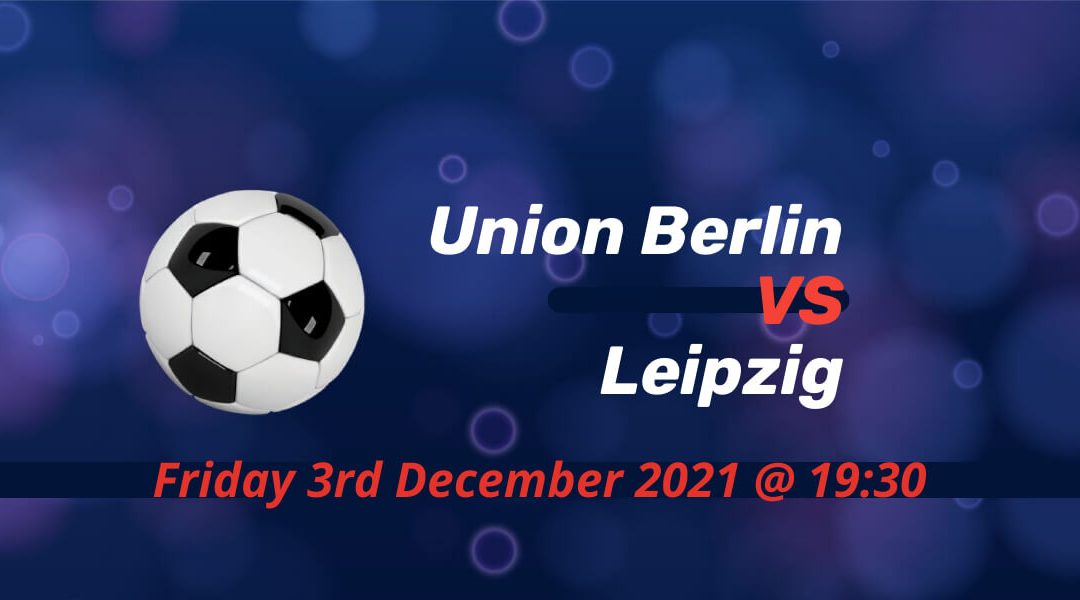 RB Leipzig travel to the capital city with a depleted squad to face Union Berlin. The hosts missed the chance to climb to Champions League places last weekend when they lost to last-minute specialist Eintracht Frankfurt. Later on that Sunday, Leipzig was defeated by resurgent Leverkusen in an empty stadium.

Union still making a case for another European adventure

While their maiden European group stage appearance could end here, Union set themselves to qualify for continental football for the second season running. Sunday’s defeat at Frankfurt is only their third in 12 Bundesliga games.

But their last two defeats came since the end of December. Bayern ended Union’s unbeaten home run in Bundesliga with a 5-2 scoreline. Urs Fischer’s side was undefeated at home in the league since the start of last season.

And, in their next home game after the Bayern drubbing, Union secured their popular win of the season. Goals from top-scorer Taiwo Awoniyi and skipper Christoph Trimmel helped them to a memorable victory over city rivals Hertha Berlin.

Leipzig’s Bundesliga campaign started with a trip to Mainz. The 05ers were without twelve players due to the COVID-19 crisis in the squad. Yet they managed to upset Leipzig in Jesse Marsch’s debut.

Now it’s Leipzig who’s directly affected by the fourth wave of the virus. The coach and hosts of players couldn’t be on the side for their last two games which had different outcomes.

Achim Beierlorzer had great success in his first game as Marsch’s deputy while the American was in quarantine. Leipzig recorded their biggest win in Europe with a 5-0 victory over Club Brugge. But the excitement downed when Leipzig lost to Leverkusen without their fans, who also couldn’t feature because of the COVID-19 protocols.

After losing each of the first three Bundesliga encounters against Leipzig, Union gained a first win against their old foes on the final day of last season. Union fans were among the most notable ones to strongly dismiss Leipzig’s upbringing when the two teams were in the second division.

And their first Bundesliga win against Leipzig had seen them go through to European Conference League. Max Kruse scored an injury-time winner in an electric atmosphere at the Alten Forsterei.

Union has a full squad to prepare for the weekend’s first Bundesliga game.

Peter Gulacsi and Mohamed Simakan are out of quarantine, but this game could come early for their return. Meanwhile, Beierlorzer is believed to be the one who tested positive for COVID-19 in the early tests at the start of the week.

Uncertainty over the game throughout the week

Final test results on Wednesday made Leipzig confirm that they can travel for the game as there are no more positive COVID-19 cases in the team. It’s not ideal preparation for the game as they had to stop training on Tuesday. And Leipzig is yet to win an away Bundesliga game this season.