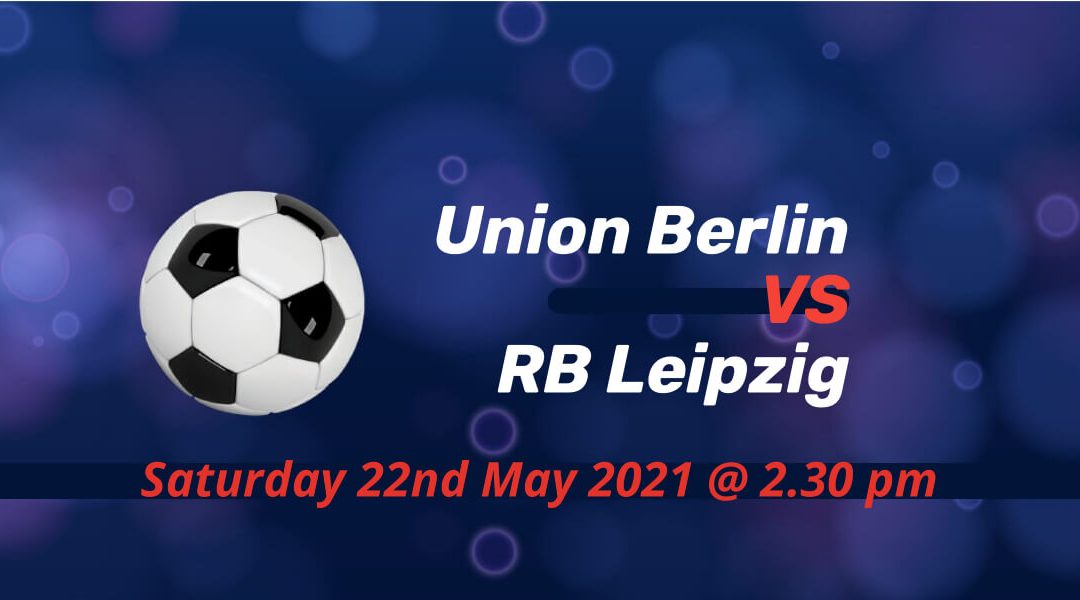 Union Berlin will complete their very successful season at home against RB Leipzig, the first club they faced in Bundesliga. Union could play European football if they manage to equal the results of Borussia Monchengladbach, VfB Stuttgart and SC Freiburg on Saturday. For Leipzig, this will be the final game under the guidance of Julian Nageslamann.

Union – the surprise package of the season

The club that only managed to climb to first-tier football at the start of last season is on the verge of qualifying for Europe. Urs Fischer did a magnificent job at Union. They could have served as proof for modest clubs aiming success among the big fishes.

The return of players who missed the majority of the second half of the season due to injury helped Union to salvage a point at Bayer Leverkusen. But Joel Pohjanpalo scored the equalizer as he picks form at the end of the season.

The Finnish striker is on loan from Leverkusen, and the Berlin club will hope to have him for next season, provided he continues to perform at the level shown in the past couple of months.

Nagelsmann and Dayot Upamecano will be leaving Leipzig for Bayern after Saturday’s final game of the season. However, they couldn’t add a title to their fruitful season in the club after their depressing cup defeat to Borussia Dortmund.

Upamecano was criticized for the way Erling Haaland tossed him around in his way to scoring the second goal of the game. Still, the French youngster was solid throughout the game.

However, he will not be in France’s squad for Euros as Didier Deschamps preferred Jules Kunde in place of him. His compatriot Ibrahima Konate could also leave Leipzig this summer as Liverpool is too keen on the defender.

Union started life in the Bundesliga the hard way with a 4-0 home defeat to Leipzig. They also lost their next two games against Leipzig, although they produced better performances. Union defended well in the reverse fixture, but they offered nothing in the other end of the pitch. Emil Forsberg scored the game’s only goal with some style.

Anthony Ujah didn’t play a game this season after his knee surgery, and he’ll also miss Saturday’s fixture. Two more players could miss the season final due to injury from Union in Grischa Promel and Leon Dajaku on loan from Bayern.

Union to break the duck against Leipzig to qualify for Europe?

The target is clear for Union. If they can match the result of their competitors, they will be in Europe next season. Leipzig are sure to finish second for the first time since their maiden Bundesliga season.