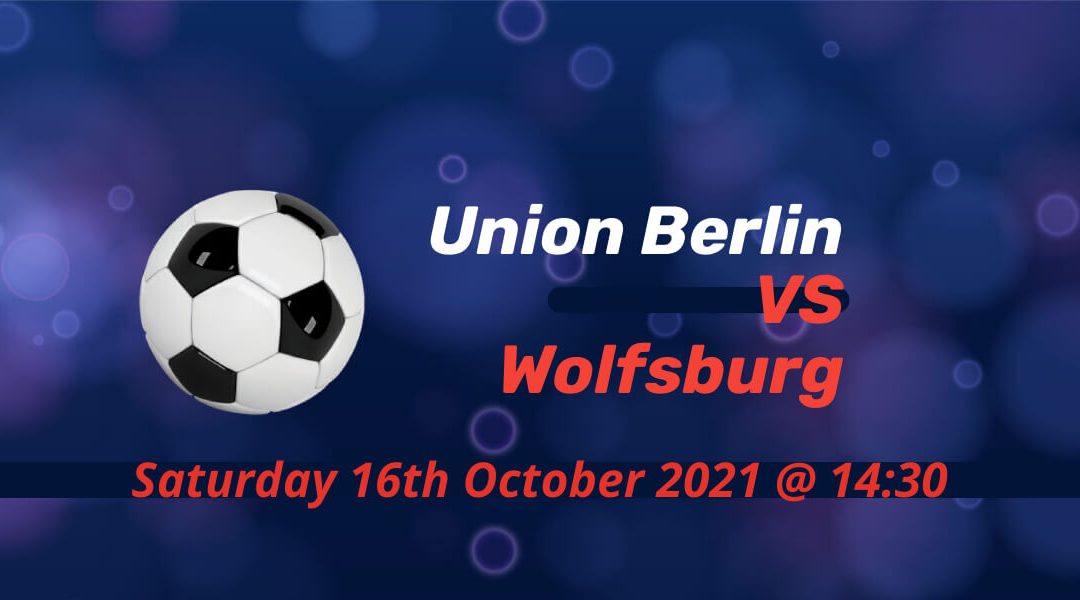 Looking to end their five matches winless run, VfL Wolfsburg travel to Union Berlin on Saturday. Mark van Bommel had Wolfsburg’s best start in his Bundesliga return, but he’s now looking to stop a barren spell. Union fared better in recent weeks both in the league and Europe.

Union make good use of their squad

Union Berlin made dozen of signings this summer. In the club’s ascendancy to the first-ever Conference League, Urs Fischer was prepared to shuffle the side to be successful on both fronts. So far, it’s working like a charm.

They made it to the group stage in Europe. And they secured three points in the first home game against Maccabi Haifa to boost their chances of qualifying to the knockout stages after being reduced to ten in the opening day defeat to Slavia Prague.

Things also clicked in Bundesliga. The narrow defeat at Dortmund remained their only loss of the season and they secured back-to-back wins the hard way against Arminia Bielefeld and Mainz. Taiwo Awoniyi continued his excellent start by equalling his last season numbers in only seven weeks.

The table turned in Wolfsburg

Four wins in four. Wolfsburg started both of Oliver Glasner’s seasons with solid unbeaten runs, but that record was the first for the club in their Bundesliga history. But they did face the two promoted sides and struggling Hertha in that run.

They did beat last season’s runners-up, but Jesse Marsch didn’t have the best of starts at RB Leipzig. Wolfsburg could’ve extended their winning run to five games if there was better finishing against Eintracht Frankfurt in Glasner’s return to Volkswagen Arena.

But they’re now in a five games winless run. They finished both of their Champions League ties with ten men so two points might not be the worst in the competitive group. Maxence Lacroix became the third player to see red this season in their home defeat to Borussia Monchengladbach.

Wolfsburg unbeaten against Union in Bundesliga

The two sides faced four times in the Bundesliga. Wolfsburg managed to secure three points in both of their home games. At Alten Forsterei, Union secured two 2-2 draws, but a first win against the Wolves is yet to be achieved.

Tim Baumgartl had a concussion in Union’s last home game against Bielefeld. He’s the only player currently on the sidelines.

Paulo Otavio, Xaver Schlager and Bartosz Bialek still face a lengthy absence from the side. Lacroix is suspended after his poor game against Gladbach ended in a red card.

Goals guaranteed when these two meet

Four goals were scored in each of the four previous fixtures between these teams. Union look for their first win against Wolfsburg to make it three victories in the row. The guests hope to avoid a third straight defeat after their perfect start of the campaign.