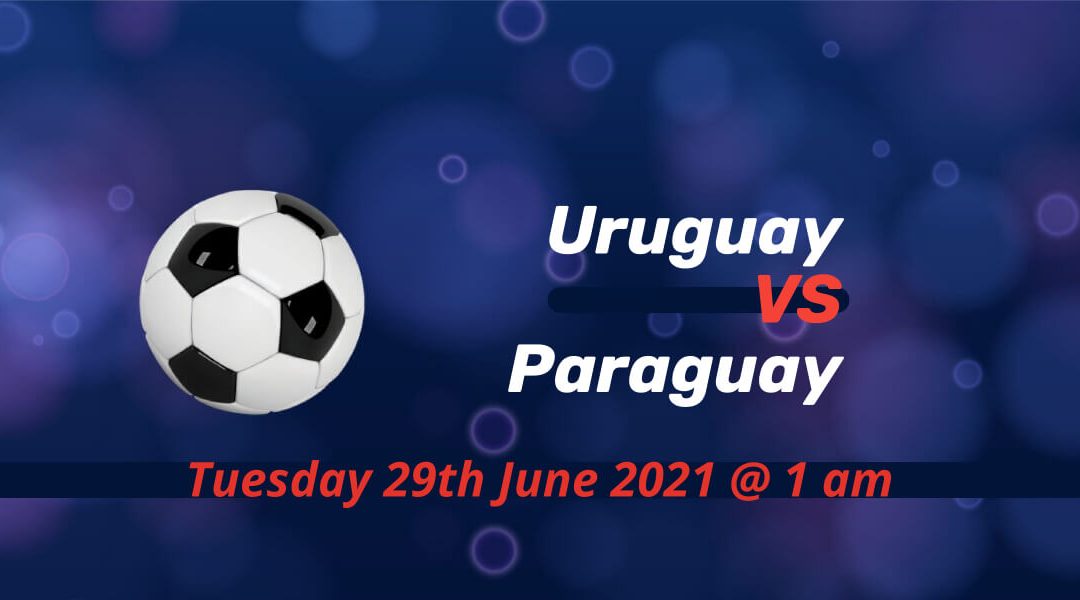 Uruguay and Paraguay face off in the final group stage game, with the result having a big say in which teams they will play in the quarter-final. Uruguay won their first game in Copa America 2021 with a 2-0 success over Bolivia in their last game. Paraguay jumped to six points with a surprise win by the same scoreline against Chile.

Edinson Cavani, Facundo Torres and Maxi Gomez all squandered easy chances against Bolivia. Still, they finally secured a place in the quarter-final with a 2-0 win against the bottom-placed side.

Cavani finally became the first player to score for Uruguay after getting the second goal in the tournament due to an own goal. For all the concerns of lack of creativity, this game was a better performance, as expected.

And the lack of finishing chances and Cavani still being the only scorer in the side doesn’t bode well for their hopes to win the competition. This could be the final stage for Oscar Tabarez as Uruguay’s coach.

Paraguay is the surprise team

Paraguay came into the tournament with fewer expectations, but they have been among the best sides in the competition. Paraguayan legend Roque Santa Cruz was heard talking about his trust in the younger squad after their solid start to the competition.

Miguel Almiron is the side’s creative hub as the Newcastle midfielder is having a good tournament. Flanked with two Romeros, Almiron is in the centre of every promising attack by Eduardo Berizzo’s side.

The prospect of avoiding Brazil in the quarter-final was their biggest concern after beating Bolivia and losing to Argentina. Still, they will finish in the top three if they avoid a defeat against Uruguay on Tuesday.

Uruguay unbeaten against Paraguay since 2007

Although their recent World Cup qualifiers game ended goalless in the first meeting in four years, Uruguay is unbeaten in games against Paraguay since 2007 in eight duels.

Ronald Araujo is unavailable for Uruguay with a muscle injury as the only absentee for Tabarez’s side. Paraguay surprised many in this tournament so far. Berizzo is not expected to make many changes from the side that beat Chile convincingly last Thursday.

Key game for their quarter-final chances

They will know which sides are waiting for them as the final group matches on the other side ended a day earlier. Brazil and Colombia are already through to the next stage, while Peru, Venezuela and Ecuador fight for the last two spots on the final day. The team finishing second in this group will be facing the third-placed side from Group B. As far as qualification goes, both Uruguay and Paraguay are already in the quarter-finals.