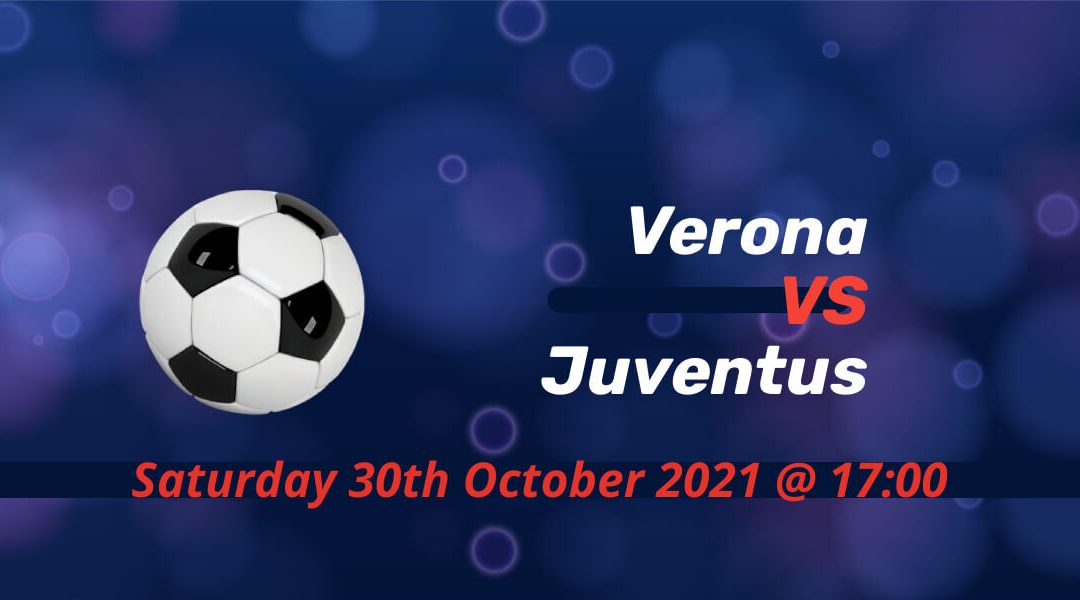 Already more than ten points behind league leaders, Juventus travel to one of the surprise packages of the season on Saturday. Hellas Verona is performing well once again in Serie A as they currently sit in midtable. Massimiliano Allegri saw his side trail his former club AC Milan by 13 points after 10 rounds.

Verona and Simeone hyped from the sensational win against Lazio

Antonin Barak’s late penalty-kick salvaged a draw for Verona against Udinese in the midweek’s fixture. But their performance was not good especially considering it came three days after a dream win against Lazio.

Giovanni Simeone, Atletico Madrid’s coach Diego’s son, was the man of the match as he netted all four goals in a sensational 4-1 win for Verona, After they saw their 2-0 lead didn’t yield to anything following a second-half AC Milan performance inspired by Samu Castillejo, Verona recorded their marquee victory.

It was also the second time in a row they recorded massive wins at home. In a game Simeone only scored once, they crushed Spezia 4-0. The Udinese game was also a bit disappointing as it’s the first time they failed to score at least twice in seven games.

Juventus keep distancing themselves in the title race

In Manuel Locatelli’s first game against Sassuolo since joining Juventus, the Old Lady suffered their third defeat of the season. Although Locatelli’s midfield partner Weston McKennie pulled Juve back after a first-half setback, a stunning strike by Maxime Lopez helped Sassuolo to their first away win of the fixture.

Juventus only managed four wins in Serie A after ten rounds of fixtures. In contrast, they picked up maximum points from the Champions League at the midpoint of the group stage.

Paulo Dybala is enjoying football once again in Turin, but there are lots of problems to be addressed by Allegri. Probably the elusive Champions League trophy could now be the priority as it’s tough to gain ground in the Scudetto.

Hellas Verona has the better record in this fixture if we consider the last three meetings of the sides. They secured a 2-1 win in the final meeting of the 2019-20 season. Last term, both games ended in a similar scoreline, 1-1.

After the return of Dybala and Alvaro Moratta, Federico Bernardeschi and Moise Kean are the only players out of action from Juventus’ squad.

Gianluca Frabotta is on the sidelines as he’s out with a calf injury.

Juventus need to get back on track quickly

With Napoli and the two Milan clubs continuing to set the pace, Juventus shouldn’t gamble for the Champions League spot until the final matchday like last season. Verona is in a good form of late, but Allegri will be hopeful his side that beat the reigning Champions League winner would explode in Serie A.