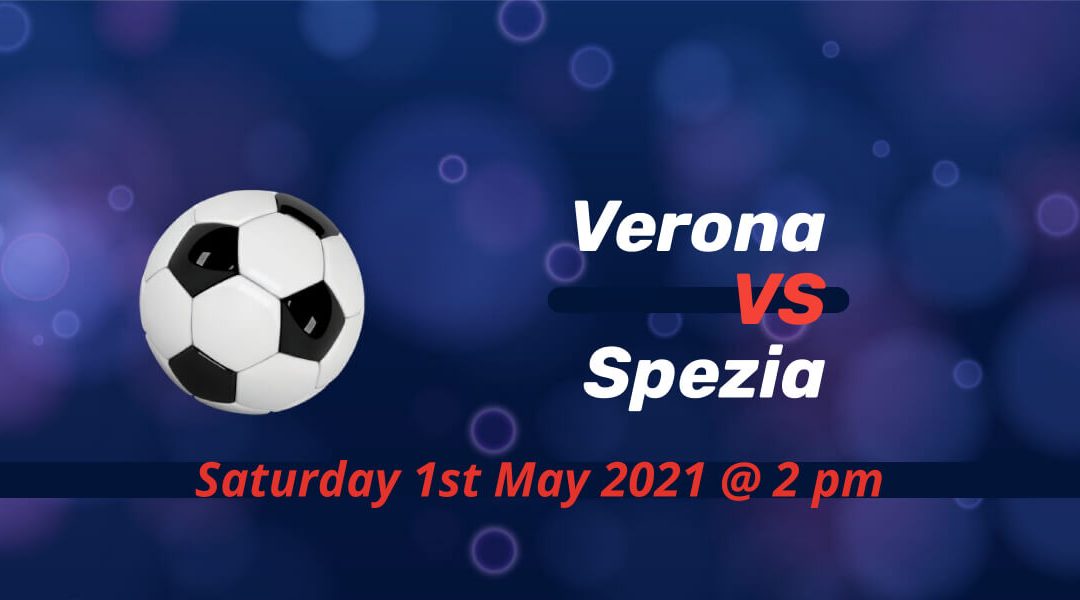 Hellas Verona host Spezia in the first match of the 34th round Serie A fixtures. Verona currently sit at exactly midtable with little to play for until the end of the season. Spezia enjoyed a successful first Serie A season, but they’re now only two points above the relegation spot.

Verona are in their worst run of the season

Ivan Juric’s side lost seven of their last eight games. Before the current lousy run, Verona only lost two consecutive games once throughout this season. Juric is still not under pressure, with the team only a point behind Sampdoria to finish in the top half of the standings.

They also played a good game against Inter the previous weekend. They held the league leaders until Matteo Darmian broke their resistance late in the second half. One of the issues for Verona’s awful run is scoring goals.

Verona only netted six goals in the last eight games with no strikes in half of these encounters. Only five teams scored fewer goals than Verona in Serie A this season. On the contrary, only the top four sides conceded fewer goals than Juric’s troops.

The match kicks off at 14:00 on Saturday 1st May 2021, and the entire game will be available on Premium Sports.

Spezia are in the relegation fight in the final month

Vincenzo Italiano’s side suddenly find themselves in the equation for the relegation fight. Home wins against Cagliari, and bottom-placed Crotone are their only victories since mid-February.

They conceded two or more goals in each of their last six games away from home. You couldn’t ask much of them for three against Juventus, Atalanta and Lazio. But they also lost to Fiorentina, Bologna and Genoa.

All three teams are at the bottom of the standings. The schedule is not easy for Spezia, with Napoli and Roma among the teams they will face before the end of the season. They will also clash with Torino, who are in an impressive run to avoid the drop. Their inexperience could be a huge factor in the late fight to secure their league status.

Juric won twice and drawn the other in his three games against Spezia. The reverse fixture earlier this season ended in Mattia Zacagni’s strike fifteen minutes from time. It was the first Serie A meeting between Verona and Spezia.

The injury list is long at either end. Experienced midfielder Miguel Veloso is one of the absentees from Verona, with Matteo Lovato, Marco Benassi and Ronaldo Vieira also a doubt for the fixture.

Spezia will be without Federico Mattiello, Ardian Ismajli, Juan Ramos and Roberto Piccoli.

The game is more important for Spezia

A win here would open a further gap between Spezia and the clubs in the bottom three before they take to the field. It hasn’t looked like it for a while, but Spezia are in a relegation fight at the end of the season. Verona would play this and the last four games with very little pressure despite their awful run.