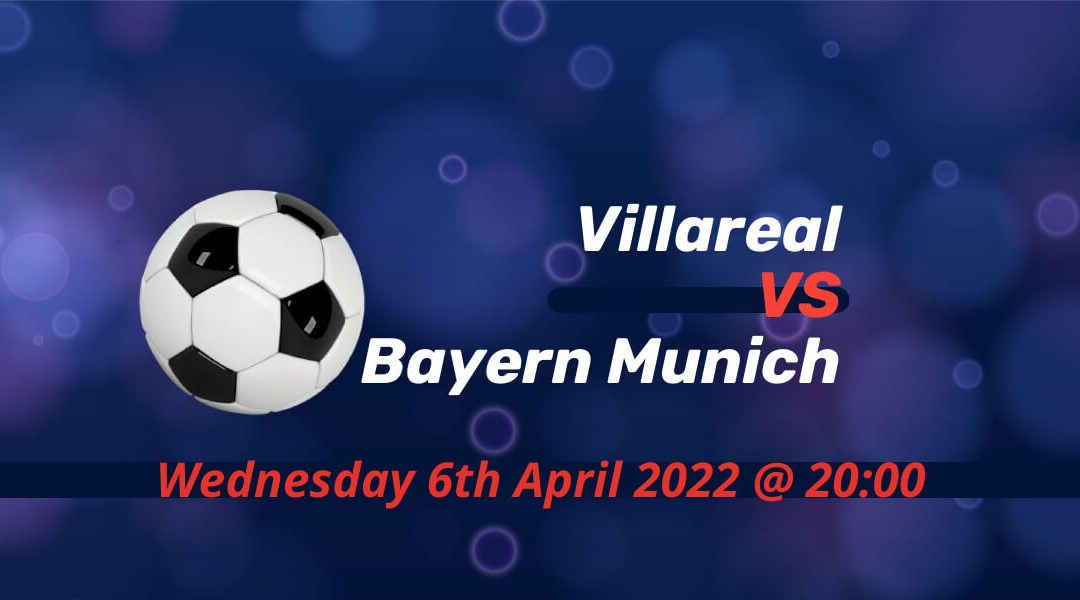 Bayern Munich traveled to Spain for the Champions League tie after their controversy in Freiburg. Bayern extended their Bundesliga lead to nine points, but their fixture was nothing perfect because of a few seconds. Villareal currently sits outside European places in La Liga.

Unai Emery’s side only managed to win 12 La Liga games this season. They started the season with a sequence of draw results. Although there have been some improvements of late, they still struggle for consistency.

Losing away at relegation-fodder Levante in the derby left them seventh in the standings as Real Sociedad is three points clear of Villareal for the final European place while they still have an extra game in hand.

This situation leaves Villareal in a precarious position of missing out in Europe next season. They won the Europa League last term and knocked out Juventus from this season’s Champions League under Emery, but losing the continental spotlight next term would be a massive blow.

Administrative misshape for Bayern at Freiburg

For not more than 15 seconds, Bayern Munich were playing with an extra player against SC Freiburg on Saturday. The incident was extraordinary, and some recall it could lead to nullifying the result that saw Bayern prevail by 4-1.

It all happened when Bayern were leading by two. And there was nothing that came from the play that momentarily had Bayern having a spare man on the field because of a misunderstanding on substitution.

Bayern officials seemed to cool down the heat after the end of the game with their Freiburg counterparts. With Dortmund later dropping points at home to RB Leipzig, Bayern all but secured their tenth successive league title.

A reunion after a decade

The only time the two sides met so far in a competitive outing was in the 2011-12 Champions League group stage. Bayern won both games with goals from Toni Kroos and Rafinha saw them winning 2-0 at Villareal.

Villareal’s defender Alberto Moreno is unavailable for an extended period due to an ACL injury.

Alphonso Davies resumed full training with Bayern after he get the nod from doctors for the suspicious heart condition in the wake of recovering from COVID-19. But the Canadian wingman will not return to action until next week’s return leg. Eric Maxim Choupo-Moting, meanwhile, is tested positive for the virus.

The favorable draw for Bayern?

Not only here, but Bayern will play the all-important second leg of the next round at home if they eliminate Villareal. And, if it all works out well, they will have a chance to choose their color for the final as their path is drawn as a home side. But the first target is tackling Emery’s side.