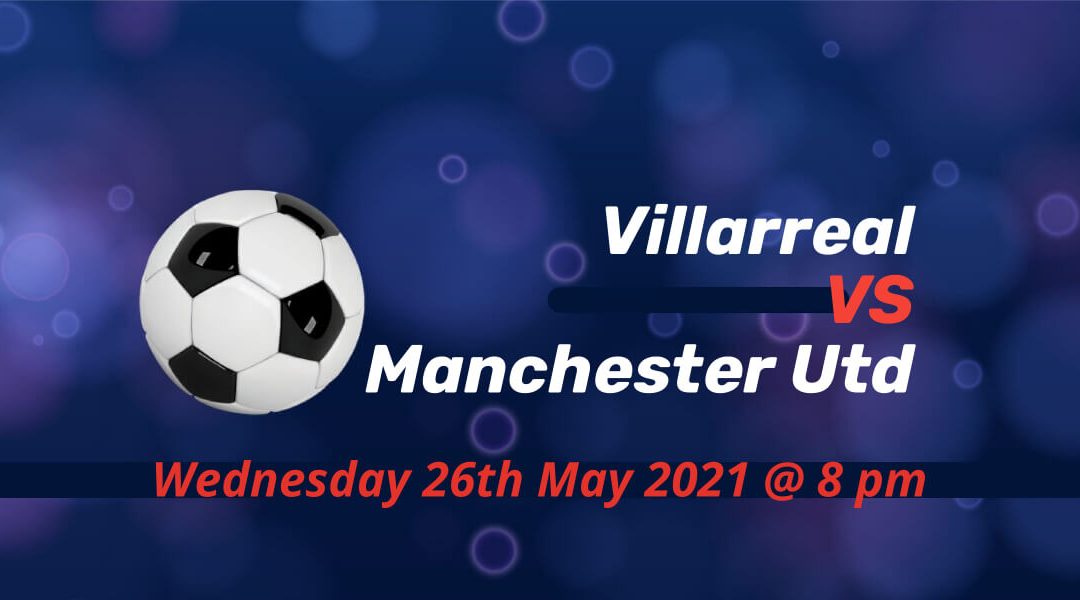 Porto will host the Europa League final on Wednesday as Ole Gunnar Solskjaer aims for his first title as Manchester United coach. Villarreal is their opponent on the day, with Unai Emery looking for his fourth Europa League triumph. His previous three came with the tournament kings Sevilla.

It’s not always been an easy ride for Ole at United. After a strong start, he had a tough time that also magnified the nostalgic aspect of the Norwegian being one of the crowd favourites at Old Trafford in his playing days.

But the second half of the season was very impressive for United. They were criticized for results against teams defending deep in their halves. Ole always had a solid record against the top teams, but, with time, his overall stats also show improvement.

The weekend’s win against Wolves, who wanted to give Nuno Espirito Santos a farewell win, meant they ended the season without a defeat away from home. Ole could be the man to guide his beloved club to challenge their city rivals for the championship victory which eluded them since Sir Alex Ferguson’s departure.

Emery target a trophy in his first Villarreal season

The end of the season saw Villarreal finish outside the top two European competitions. If they beat United on Wednesday, they will book their place in next season’s Champions League.

A defeat in their final game of the season resulted in Villarreal stuck in UEFA Conference League. This will only be the second time they will miss out on either the Champions League or Europa League since they won promotion to La Liga in 2013.

This Europa League triumph would also be the first major trophy for the Yellow Submarine. They reached three semifinals in this competition before now. At the same time, they also lost out to Arsenal in the last four of the 2005-06 Champions League. They got their revenge with a 2-1 aggregate win against the Gunners to reach the first major European final.

Both of the decisive second legs against Arsenal ended goalless with contrasting fortunes for Villarreal. They also saw that scoreline in all four games against Manchester United so far in the Champions League. Former Arsenal coach Unai Emery has a modest record against Ole’s United with two wins and two defeats from five meetings.

Harry Maguire had a difficult start to the season, both on and off the pitch. Still, he proved his worth before an injury ended the season prematurely for him. Anthony Martial is also out of the decisive fixture due to a long-standing injury. Phil Jones was expected to return to the field for the last Premier League game of the season, but he’s to wait for the start of next season.

Villarreal’s young wizard Samuel Chukwueze suffered a hamstring injury while Vicente Iborra is out of the game for a while because of a cruciate ligament injury. Tottenham Hotspur loanee Juan Foyth is unavailable all month with a muscle injury.

This will be a close game. The coaches know each other well from Unai’s time in England. Villarreal are searching for the first big trophy, while a win here would be the first title in Ole’s reign for United.