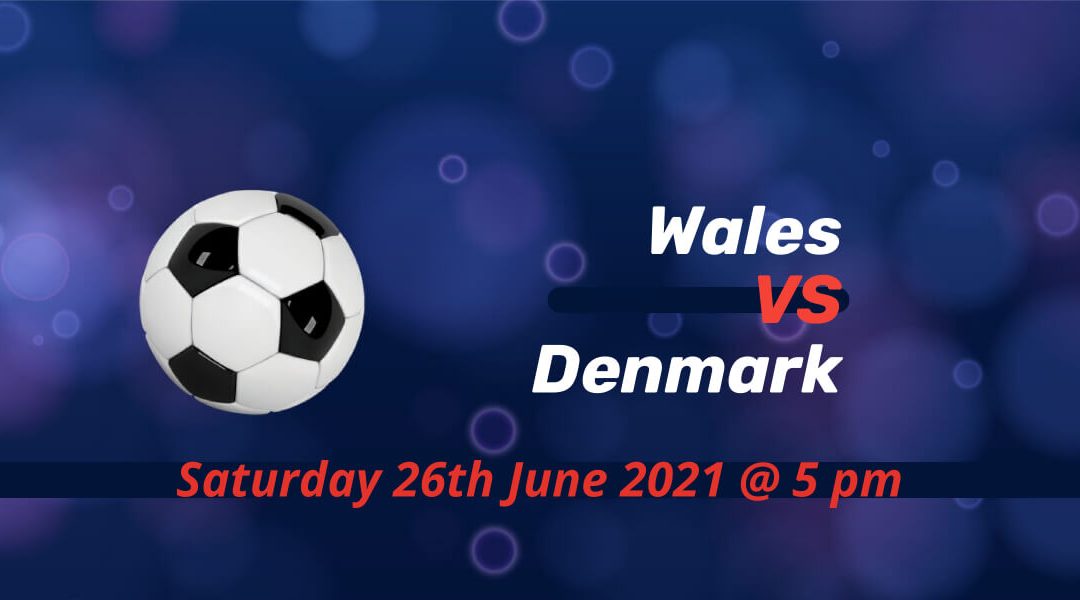 Wales and Denmark start the knockout stage of Euro 2020(1) after both sides had a scintillating group stage campaign. Wales started with a hard-fought point against Switzerland before beating Turkey to all but secure qualification. Denmark’s story was even more heartwarming as they survived a shocking night against Finland to keep dreaming with superb performances.

Switzerland was the better team against Wales for the major part, but Rob Page’s side managed to keep their cool for an all-important point. Kieffer Moore provided the equalizing goal towering home with a header.

They were even more daring and successful in their next game against Turkey, a team that came into the tournament with much promise. On the night Gareth Bale played a key role, Wales clinched a 2-0 win thanks to goals from Aaron Ramsey and Connor Roberts.

A defeat against group leaders Italy on the final day didn’t stop Wales’ run to the knockout stage for the second tournament in the row. Wales even go as far as the quarterfinal back in 2016.

It was one of the stories of the tournaments. Denmark, who started Euro 2020(1) with Christian Eriksen collapsing against Finland, managed to keep fighting to be only the second team to qualify for the knockout after losing their first two games.

And they didn’t even deserve to lose against Belgium. They dominated one of the favourites with a spirited performance dedicated to their midfield genius. The news that the Inter ace was discharged from the hospital was celebrated soon after.

Then, there is a sheer satisfaction on the pitch. Denmark dispatched Russia 4-1 to grasp qualification to the next round by finishing second in the group. They experienced ups and downs in the game before Andreas Christensen’s belter saw out Russia.

The two sides met ten times before Saturday’s round of 16 fixture. Denmark came out victorious on six occasions, including in the last in UEFA Nations League. Eriksen is one of the three players who managed to find the net multiple times in this fixture. It’ll also be the first duel for Kasper Hjulmand and Page, who replaced Ryan Giggs for this tournament.

Ethan Ampadou will be suspended for this game after picking up a red card against Italy in Wales’ final group game.

Denmark will be keen to go far in the tournament with the entire staff ready to give it all for the championship after the way they came through in the space of fewer than two weeks.

Denmark want to prove a point

This would be one of the hotly contested games. Few expected the teams to go all the way, but they would be keen to prove their doubters wrong using the relative ease of their path to the final.