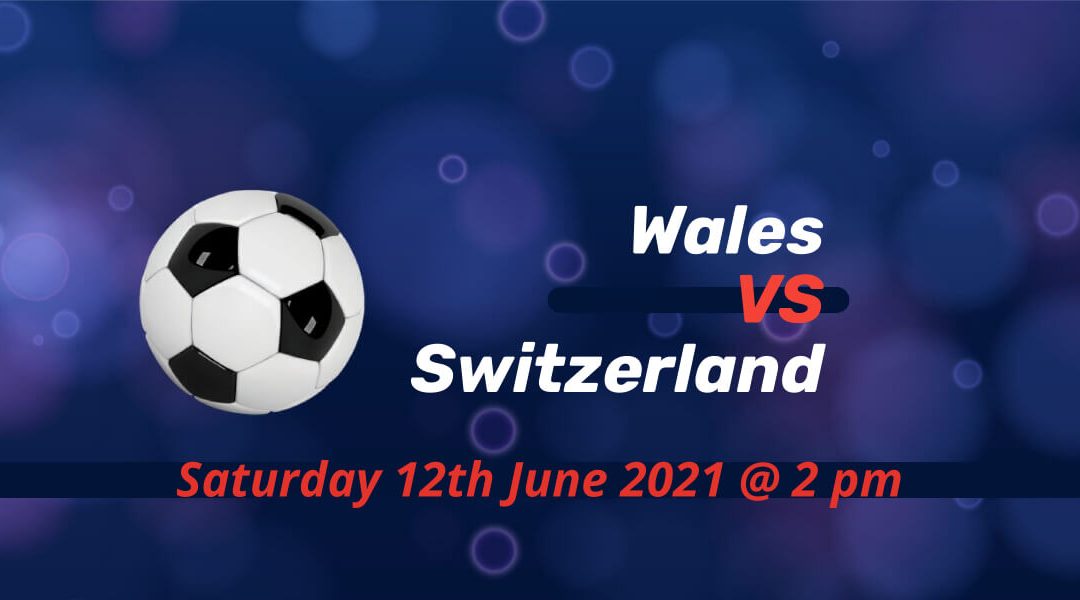 Baku Olympic Stadium in Azerbaijan will host the second game of Group A in the European Championship. Wales managed to progress to consecutive Euros after finally representing in the tournament back in 2016. Their first opponent will be Switzerland, who will be playing in their fourth championship.

Wales hope for fresh legs do the work

There are contrasting views on the importance or disadvantage of national team players coming to a tournament after a busy season. Wales’ key players in all areas of the pitch haven’t seen much action with their respective clubs in a taxing campaign for clubs in the big European leagues.

On the one hand, that could mean they won’t be sharp and experienced for the challenge. But that could pave the way for fresh legs and energy to show their worth on the big stage as Wales did back in 2016.

Defenders Ben White and Ethan Ampadou, experienced midfielders Joe Allan and Aaron Ramsey, and the ever-controversial star player Gareth Bale, couldn’t feature in 50% of their club’s league fixtures this season. Bale might make a name for his off-pitch antics at club level, but he’s shown his character and dedication for Wales in Euro 2016.

The Wales v Switzerland kicks off at 14:00 on Saturday 12th June 2021, and the entire game will be available on BBC One.

Switzerland only progressed from Euros group once

Switzerland was eliminated from the group stage in all their first three appearances in the Euros. And, on all occasions, they finished bottom of the group. That includes the 2008 Euros they co-hosted with Austria, with both national teams nowhere to be seen in the knockout stages.

But, in their next appearance, they made up for their previous mediocrity. Switzerland didn’t need the newly created third-best to make it to the round of 16 in the 2016 Euros in France.

They only scored two goals, but Yann Sommer’s goal was tested just once in the group stage. And they only lost out to Poland in a penalty shootout. Xherdan Shaqiri scored a memorable bicycle kick to equalize. Still, Granit Xhaka’s missed spot-kick meant Poland progressed to the quarterfinals. Both players are still in Vladimirnowhere Petkovic’s 26-man squad for this year’s tournament.

The last meeting of the sides was when the two countries seeded in the same group for the qualification round of Euro 2012. Switzerland won the first encounter comfortably 4-1, but Wales avenged with a 2-0 reverse thanks to goals from Ramsey and Bale. Both teams ended up failing to make it to the tournament staged jointly by Poland and Ukraine.

As the Crown Prosecution Service has charged Ryan Giggs, Rob Page will lead the team as Wales hope to reach knockout stages once again. Their 3-1 win against the highly-rated Belgium side was one of the best moments of the last tournament, and the core players are still on the team.

Only four players are selected from Switzerland’s domestic league as Petkovic is ready for another tournament. 11 players are currently based in Bundesliga while seven others used to play their football in Germany.

Switzerland would be fancied for a solid start

Compared to their previous squads, this might not be their best in recent times, while most of the players had average seasons at their respective clubs. However, Switzerland will still go to their opener as the favourite.