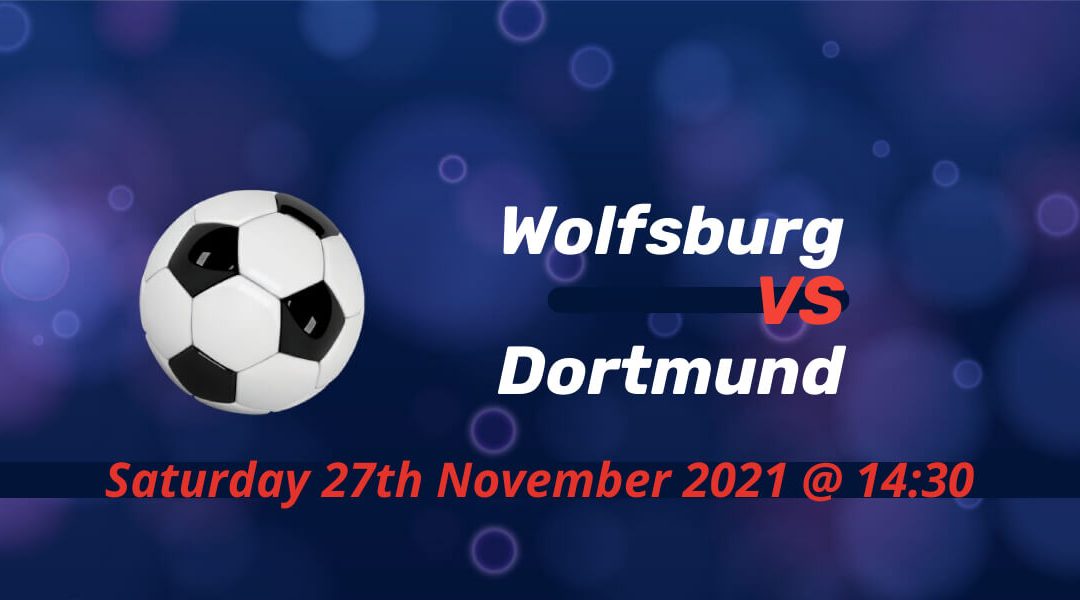 VfL Wolfsburg and Borussia Dortmund lock horns after yet another tough Champions League midweek for German clubs. Florian Kohfeldt suffered his first defeat as Wolfsburg manager away at Sevilla before Dortmund knocked out of their group despite a game to spare.

They were in the game until the final moments when Rafa Mir doubled the Spaniards’ lead, but Wolfsburg had one of their worst performances of the season in the decisive fifth game of the Champions League.

Lukas Nmecha and Wout Weghorst were isolated from the midfield the whole night. Besides Nmecha’s effort that happened to deceive Yassine Bounou, the guests failed to create a meaningful attack in the game.

In a group that had no standout team, Wolfsburg sit bottom of the table as they host leaders LOSC Lille on the final day. In the Bundesliga, Kohfeldt collected seven points in his first three games since his return.

Dortmund crumble and out of Champions League

Marco Rose became the first Dortmund coach to win each of his seven first home games. Yet the story is different on their travels. Freiburg, his former club Borussia Monchengladbach and RB Leipzig all collected maximum points on their grounds against Dortmund.

And, in Europe, it’s far worse. They conceded seven goals away at Ajax and Sporting CP. In total, Dortmund let ten goals in their last three Champions League group stage game. While Mats Hummels came under the scrutiny of late, Nico Schulz and Marin Pongracic had a night to forget in Portugal.

Their fortune was in the balance when they head to face the Portuguese champions on Wednesday. But a first-half double from Pedro Goncalves set Sporting for a memorable night. Emre Can become the latest to get sent off controversially, but the issues lay far more than officiating decisions.

Wolfsburg only managed to avoid defeat once in their last twelve games against Dortmund. Include that goalless draw three years ago, Wolfsburg didn’t even find the net in the last nine meetings.

Koen Casteels and Thorgan Hazard tested positive for COVID-19. Xaver Schlager, William and Bartosz Bialek aren’t expected to return to the pitch before 2022.

Although Rose welcomed some returnees, Dortmund still miss a host of players for different reasons. There are still no timelines for the return dates of Erling Haaland, Marius Wolf, Yussufa Moukoko and Gio Reyna. Mats Hummels will return to the side after his suspension in Europe, however.

The big one before the big one

Bayern’s trip to Dortmund on the first weekend of December is already in many calendars. However, for that to still hold importance, Dortmund need to tackle Wolfsburg. For Kohfeldt, it’s all about moving up the table in Bundesliga as their recent surge helped them to climb to sixth.