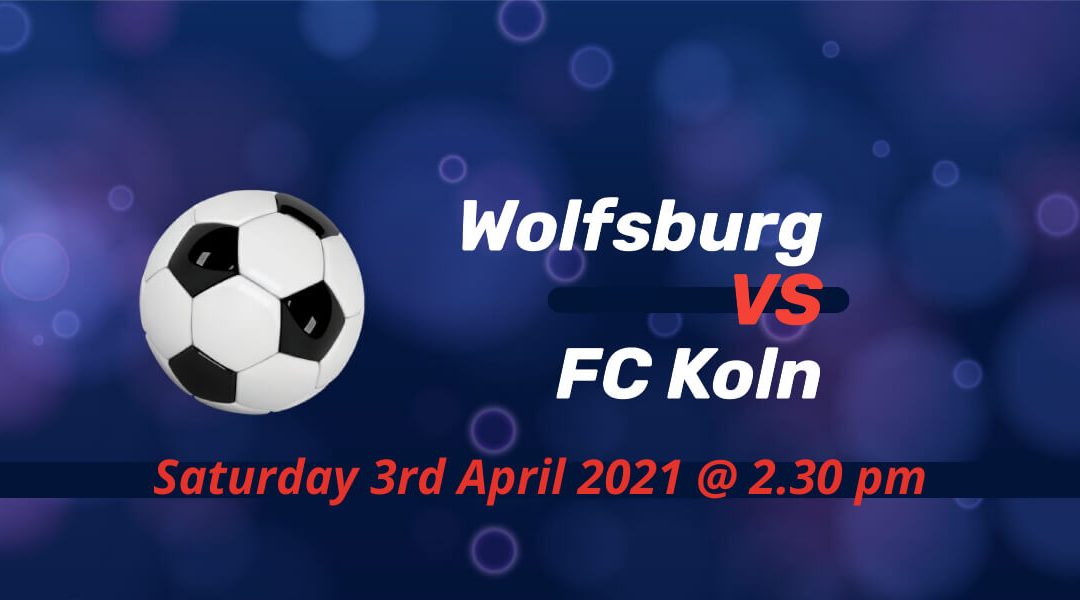 VfL Wolfsburg hope to further cement their Champions League credentials with a win against 1. FC Koln on Saturday. The visitors aren't really in an inspired form, but they managed to salvage a point against Borussia Dortmund before the international break. Wolfsburg saw their clean sheet streak come to an end at Hoffenheim. Still, they recovered with confident wins against Schalke and Werder Bremen.

Wolfsburg once knocked out Manchester United from a Champions League group before giving a scare for record champions Real Madrid in the knockout stage. But the last few years have been different, with Wolfsburg twice avoiding relegation via the playoff.

They finished the season strong under Bruno Labbadia in 2018-19 as they book a place in Europa League. The same feat was repeated in Oliver Glasner's first season. Still, they failed to capitalize with a defeat in the qualifiers against Athenstens.

In hindsight, it could be a blessing in disguise for the Wolves as they get a chance to avoid Thursday night distraction. There were lots of noise between Glasner and sporting director Jorg Schmadtke at the season start, but now they set their sight on a surprise Champions League berth.

The match kicks off at 14:30 on Saturday 3rd April 2021 and will be streaming live on William Hill.

Koln fighting to avoid another relegation

Since the turn of the millennium, Koln have been relegated to the second division five times. Although they managed to clinch quick returns time and again, they failed to regularly hold on to their Bundesliga status. It's a sad state for a club that won the first Bundesliga title and one known for passionate supporters.

There are some great moments this campaign with wins away at both Borussia clubs. The 2-1 success over Borussia Dortmund courtesy of Ellyes Skhiri gets more headlines. It's their first Bundesliga win in almost a year, but the derby win against Gladbach — this time with the goals coming from another midfielder, Elves Rexhbecaj — is more meaningful for the fans.

Markus Gisdol put his trust in the youngsters as Germany U21 also a big beneficiary of Koln's talent factory in the European championship. Yet, there is a lack of authentic playing style with Gisdol's team highly reliant on setpiece opportunities. However, Koln's board is willing to give him a couple more games before deciding for the rest of the season.

The reverse fixture was topsy-turvy

Wolfsburg were in a successive draw parade when the two teams first met this season. 18-year-old Jan Thielmann scored the opener with his first Bundesliga goal after some good play from fellow youngster Salih Ozcan. But Maximilian Arnold's superb free-kick levelled the score for the visitors. Ondrej Duda and Wout Weghorst scored two minutes before and after the halftime break, respectively, as the sides shared the spoils.

Paulo Otavio is still serving his ban for his equally comical and dangerous foul on Munas Dabbur. Swiss winger Renato Steffen injured his ankle while his countryman Admir Mehmedi returned with an international football injury.

Sebastiaan Bornauw and Sebastian Andersson are still on the sidelines for the visitors.

Wolfsburg to continue their top-four surge?

The competition for a Champions League berth involves many teams this season, but Glasner's side is heading in the right direction to make their dream reality. They're currently an impressive nine points ahead of fifth-placed Dortmund. Meanwhile, Koln are only a point ahead of Arminia Bielefeld in the race to avoid the drop.