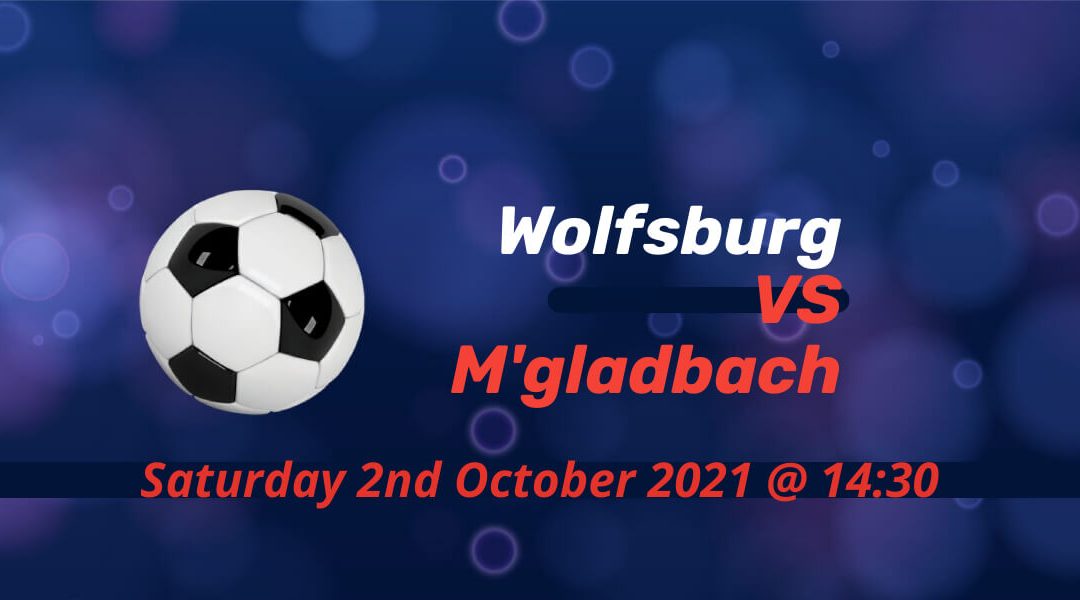 Two teams coming from contrasting results last week lock horns at the Volkswagen Arena in one of the most anticipated Bundesliga games on Saturday. VfL Wolfsburg lost for the first time after taking the lead at TSG Hoffenheim. The story is different for Borussia Monchengladbach who came out victorious from the battle of the Borussias.

Mark van Bommel started his tenure with a record four wins Bundesliga start for Wolfsburg. They also had a solid performance in the second half of the fifth matchday, although a draw was the outcome against Eintracht Frankfurt.

But it all went wrong at Hoffenheim after Ridle Baku put them in front with a superb goal at the Pre Zero Arena. Wolfsburg played cautious football, leading Hoffenheim to ask all the questions on the final third. Although the hosts were lucky to go level before the break, they thoroughly deserved to snatch their first home win of the season.

Wolfsburg shifted their attention to their European adventure with the visit of Europa League experts Sevilla in the Champions League. In a highly competitive game, Renato Steffen’s beauty seemed to secure a massive win before Wolfsburg was denied by a controversial penalty decision.

Adi Hutter is one of the coaches who perfected making life difficult for the Bayern juggernauts. And his Gladbach side is no different. They were sensational in the opening fixture of the Bundesliga season and could’ve collected all three points.

But things didn’t stay that way. Hutter’s side had a reality check with a damaging 4-0 defeat at the hands of Bayer Leverkusen. They also had that solitary points from three games after a second successive defeat at Union Berlin.

Although it wasn’t as resounding as their 5-0 win last season, Gladbach secured an all-important first win of the campaign against Arminia Bielefeld. Yet they couldn’t muster a clear scoring chance at Augsburg the week after as they suffered their third defeat.

The crunching fixture against Dortmund was a timely affair for a morale boost with the added motivation of Marco Rose’s return to Borussia Park. Gladbach were far from perfect but they hope Dennis Zakaria’s winner would secure a new beginning.

Wolfsburg unbeaten at home by Gladbach since 2003

16 games. That’s Wolfsburg’s unbeaten home run against Gladbach. Borussia only secured four draws in that abysmal run. The good news for them, however, three of them registered in their last five travels including the goalless draw the last term.

Xaver Schlager and Bartosz Bialek are out for a long time with ACL injuries. Paulo Otavio is sidelined with an ankle injury with Jerome Roussillon is more than capable of deputizing for his absence.

Gladbach welcomed Kouadio Kone to the side against Dortmund as he was applauded for his debut performance. Ramy Bensebaini and Stefan Lainer are missing from both flanks, however. Marcus Thuram is also absent for an extended time.

All three Gladbach away fixtures ended in defeats. Adding that to their historical bad record at Wolfsburg, a point could be enough for Hutter. That would mean a fifth game without a win for Wolfsburg in all competition, however.