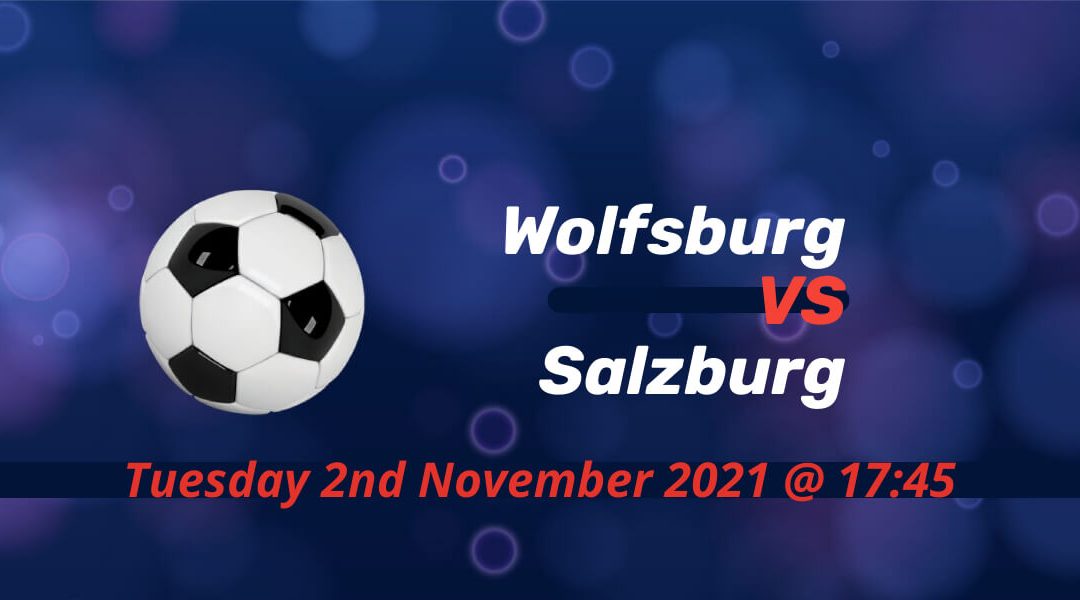 Salzburg hope to do the double against Wolfsburg when they travel to Germany for the fourth matchday of the Champions League group stage. A 3-1 result in the reverse fixture mounted the pressure on Wolfburg’s coach Mark van Bommel before he was sacked a few days later following a home defeat to SC Freiburg. Salzburg sit top of the standings comfortably in both Austrian Bundesliga and Champions League.

Florian Kohfeldt is back in Bundesliga after a few months of sabbatical following Van Bommel’s experiment didn’t work out in Wolfsburg. Last season, Kohfeldt was sacked with only a game to spare at Werder Bremen, who ended up getting relegated.

But his return was far from that level. Wolfsburg started this season with a club-high four successive wins. And it’s a team that’s playing in Europe’s premier competition after Oliver Glasner helped them to a fourth-place finish before switching to Eintracht Frankfurt.

Nonetheless, Kohfeldt managed to start his Wolfsburg tenure on a high. After the team went eight games without a win in all competition, Kohfeldt ended the bad run with a professional performance in a 2-0 away win at Bayer Leverkusen without star striker Wout Weghorst.

The match kicks off at 17:45 on Tuesday 2nd November 2021, and the entire match will be available on BT Sport.

Salzburg sit top of the Champions League group with a four points difference to second-placed Sevilla, who drew all three games in the group. After what looked like a missed chance on an opening day, they collected maximum points from home games against Lille and Wolfsburg.

Germany international Karim Adeyemi is in absolute top form in Salzburg’s attack as he’s become the latest player to let Bayern Munich and Borussia Dortmund fight for his signature.

He was involved in four penalty-winning incidents in the first two Champions League matchdays. But Salzburg only manage to convert one out of three against Sevilla. But the wins against the other two teams in a group meant Salzburg can confirm their qualification on Tuesday.

The first time they cross path

It was the first game between the clubs when they faced Salzburg a fortnight ago. Two players who won Euro U21 in the summer scored in the first 15 minutes as goals from Adeyemi and Lukas Nmecha see the team level at the break. Another youngster Noah Okafor decided the game in the second-half with a brace as Salzburg recorded a comfortable 3-1 victory.

Admir Mehmedi is not included in Wolfsburg’s Champions League squad while Bartosz Bialek and Xaver Schlager would be out of action for a while with ACL injuries. Luca Waldschmidt and Weghorst are unavailable in recent games due to a thigh problem and COVID-19, respectively.

It’ll be the first game for Kohfeldt on the European front. He won Germany’s best coach of the Year award back in 2018, but his progress has been halted ever since. For Salzburg, they’re enjoying their football under Jesse Marsch’s successor Matthias Jaissle.