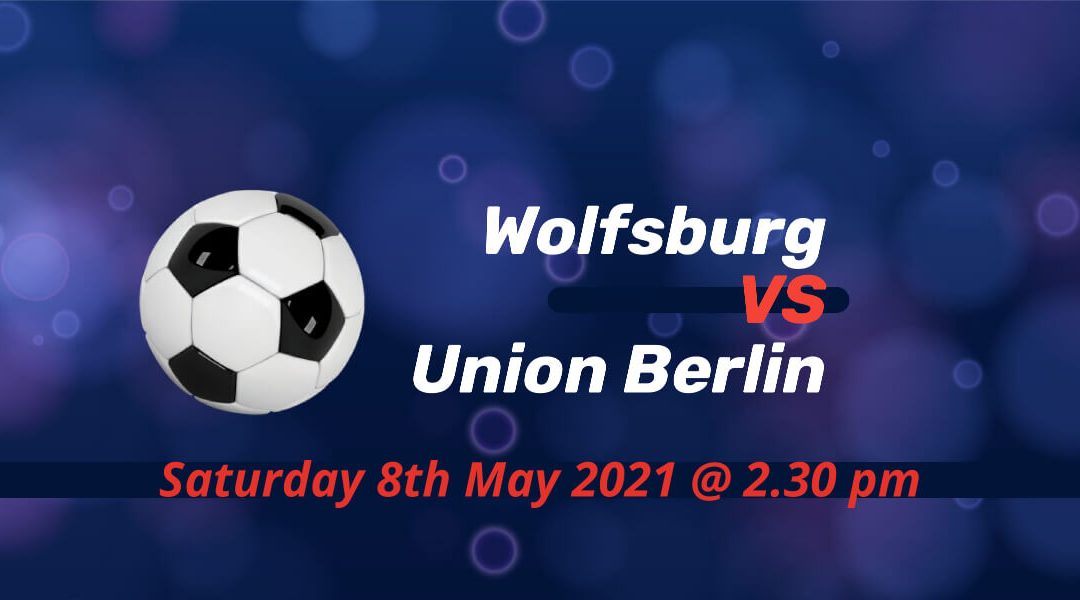 VfL Wolfsburg will take on Union Berlin with both sides aiming for European football. Champions League is the aim for the hosts as Oliver Glasner’s side leads the way in a three-way battle for a top-four finish. In only their second-ever Bundesliga season, Union Berlin can finish the campaign in European places.

Wolfsburg are struggling in the finishing lane

It has been a season of highs and lows at Wolfsburg. They drew too many games at the start of the season while Glasner was not content with the club’s management as he takes jibe at Jorg Schmadtke for what he sees as “a weak transfer window”.

All put aside after they climbed to the Champions League spot with a consistent display that also saw new signings Maxence Lacroix and Ridle Baku among the league’s best players. Wout Weghorst also hit new marks for a season tally. He netted 20 Bundesliga goals while surpassing half a century of goals for the club.

But there is a concern with their recent performances and results. Wolfsburg lost big games against Frankfurt, Bayern Munich and Borussia Dortmund. They face a challenge to remain in the top four at the end of the season.

A dream campaign for Union

No matter what happened in the next three matchdays, the season is very successful for Union Berlin and Urs Fischer. And they have a chance to finish it on a high note with a Europa League spot at the stakes.

Since Dortmund and Leipzig have already secured a European place via their league positions, the one spot allocated for the cup winner is now up for grabs to the side who finished in seventh place.

It’d be a place in the first-ever European Conference League for the overachievers. They’re currently level on points with Borussia Monchengladbach in the race for the final European spot. Joel Pohejnapalo was the star of the show last time out as he netted a quickfire hattrick in a 3-1 win against Werder Bremen.

Their last two fixtures ended in 2-2 draws, but Wolfsburg are yet to lose against Union after five meetings. Maximilian Arnold was shown a straight red card in the reverse fixture.

Wolfsburg’s winger Renato Steffen has been on the sidelines for quite a while. Meanwhile, Bartosz Bialek suffered a cruciate ligament injury after the defeat against Dortmund.

Leon Dajaku, Sheraldo Becker, Cedric Teuchert and Anthony Ujah are still on the sidelines. Still, Union managed to score three goals in their last game a fortnight ago.

Wolfsburg to prevail in Europe chase?

Although they vie for a place in different competitions, Europe is the theme for these two teams. Wolfsburg would face another tricky game against Leipzig after this, so they only think about the three points in Saturday’s game. Union can leapfrog Gladbach with a draw if their direct opponent lost at Bayern Munich, who would be crowned champions with a win.